Rovers host Cheltenham Town in the first round of the Carabao Cup on Tuesday evening.

The game will see the return of fans to the Mem for a competitive fixture for the first time since the pandemic struck in March 2020 and marks the first of three home games on the spin for the Gas, ahead of league meetings with Stevenage and Oldham in the coming weeks.

12 former winners of the competition enter this season's Carabao Cup campaign at the first-round stage, with Rovers' taking on the Robins in a copy of a first-round tie that the Gas won in 2019.

Casting his attention on team selection for Tuesday's game, Barton told reporters about his thinking behind who will and who won't be available for the midweek clash, "It probably will be everyone who didn’t play on Saturday in some form or fashion.

"We’re not going to rotate, we don’t have the bodies to do that at this moment in time.

"We’ve got a training ground game happening to get Rodman, Nicholson and Finley minutes in the afternoon behind closed doors, so they may not feature in the game, but hopefully with an eye on getting them through safely and being involved against Stevenage." 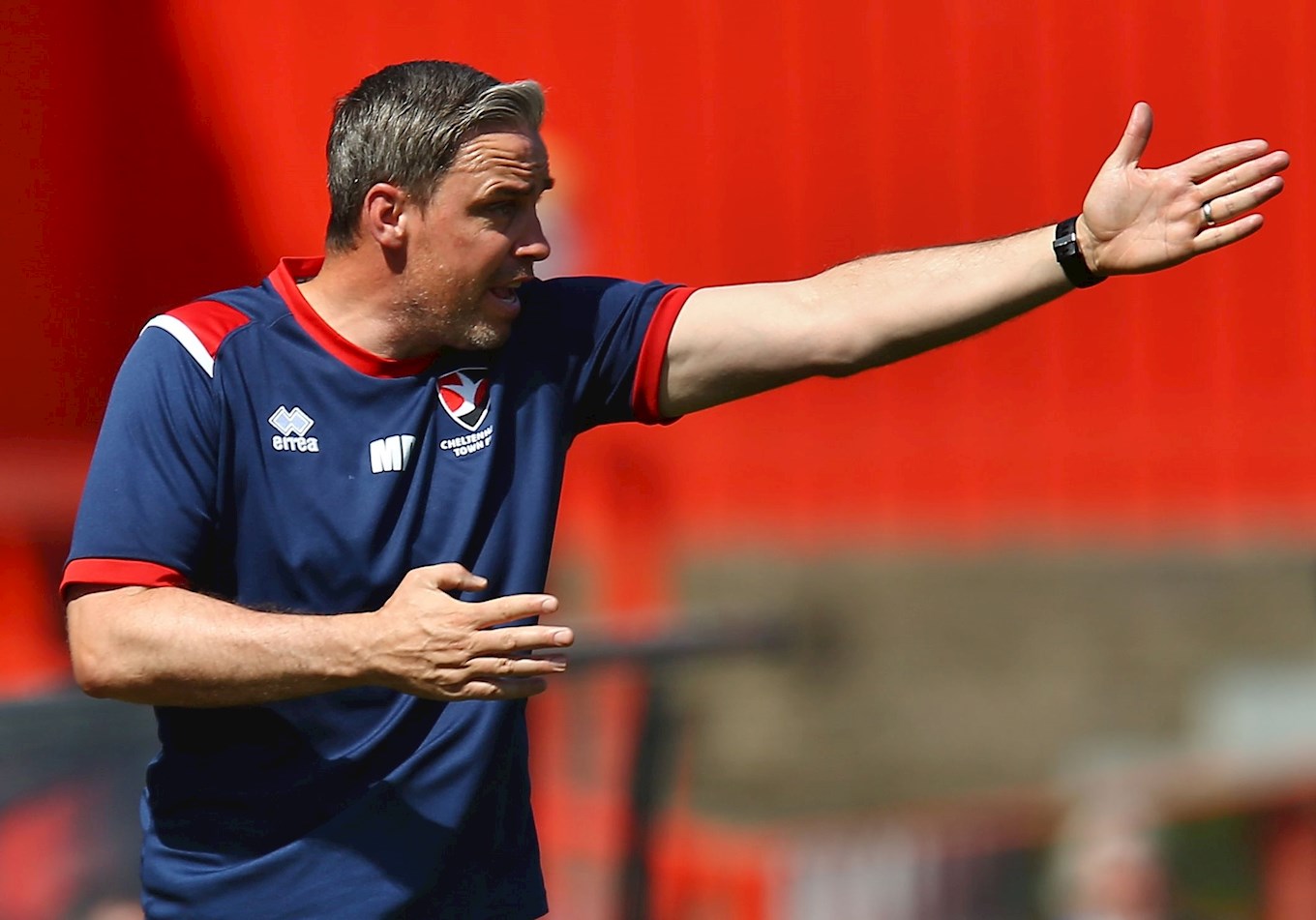 Cheltenham Town boss, Michael Duff, spoke with the press ahead of Tuesday's meeting.

Duff was a teammate of Rovers Manager,Joey Barton at Burnley.

Ahead of the tie, Duff told ctfc.co.uk, "They've brought a lot of players in and I know it's been a revamp in terms of personnel."

"But knowing Joey (Barton) as I do he'll want to win the game.

"They were disappointed at the weekend so they'll be looking to get off to a winning start, but we're still looking for our first win as well.

"There will be changes to the team but that's not devaluing the competition." 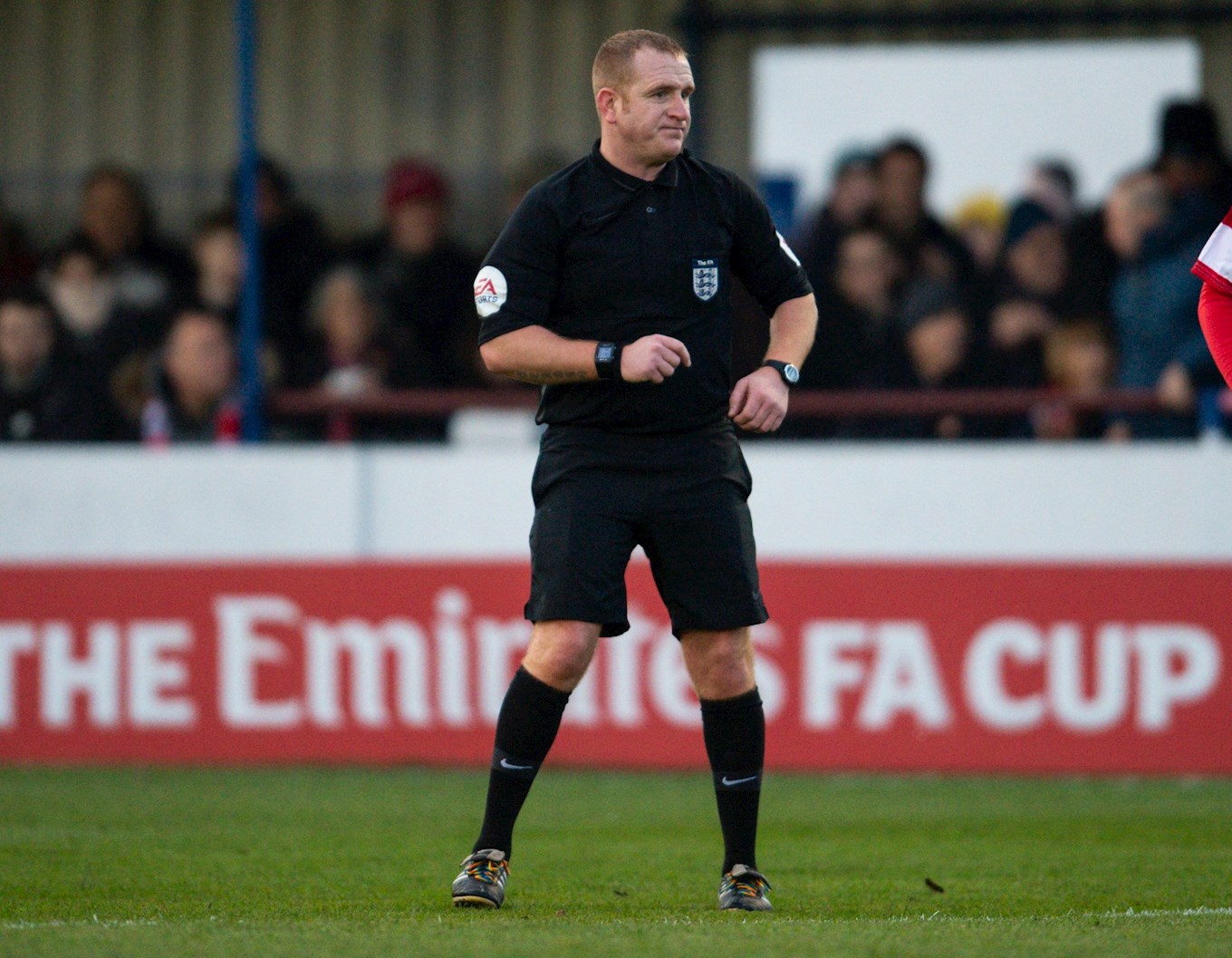 Lee Swabey takes charge of Tuesday's contest. Swabey officiated 29 games last season, handing out 67 yellow cards and not a single red card. He took control of Rovers on two occasions last season, in our home defeats against Oxford United and Peterborough. He averages just shy of 26 fouls per game. 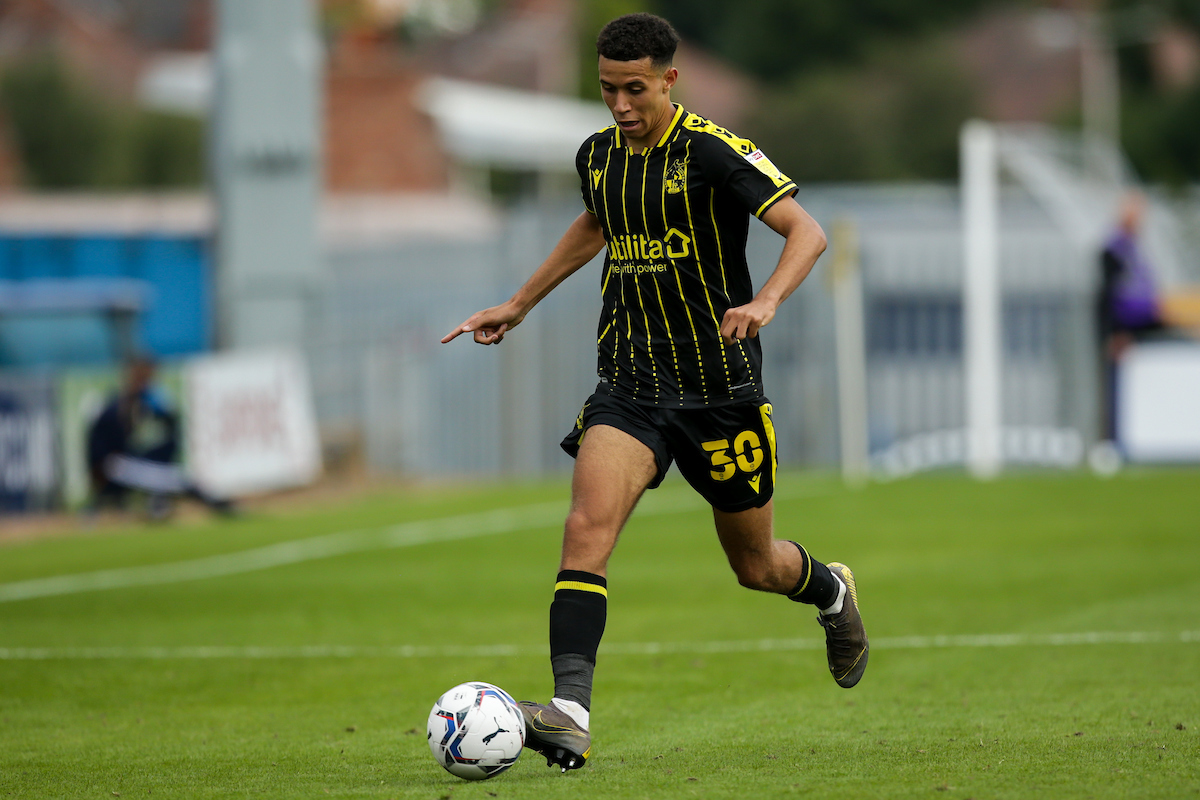 Cheltenham head to the Mem on a steak of 4 games without a defeat. The Robins totalled 21 clean sheets last season that aided their promotion push. Both Andy Williams and Alfie May ended last season with 8 goals apiece

Rovers' recent highlight of the Carabao Cup would be a recent trip to Stamford Bridge to face Chelsea during the 2016/17 season. Between 2016 and 2020, the Gas progressed beyond the first round stage four times on the spin, defeating Cheltenham Town in the progress during the 2019/20 season. 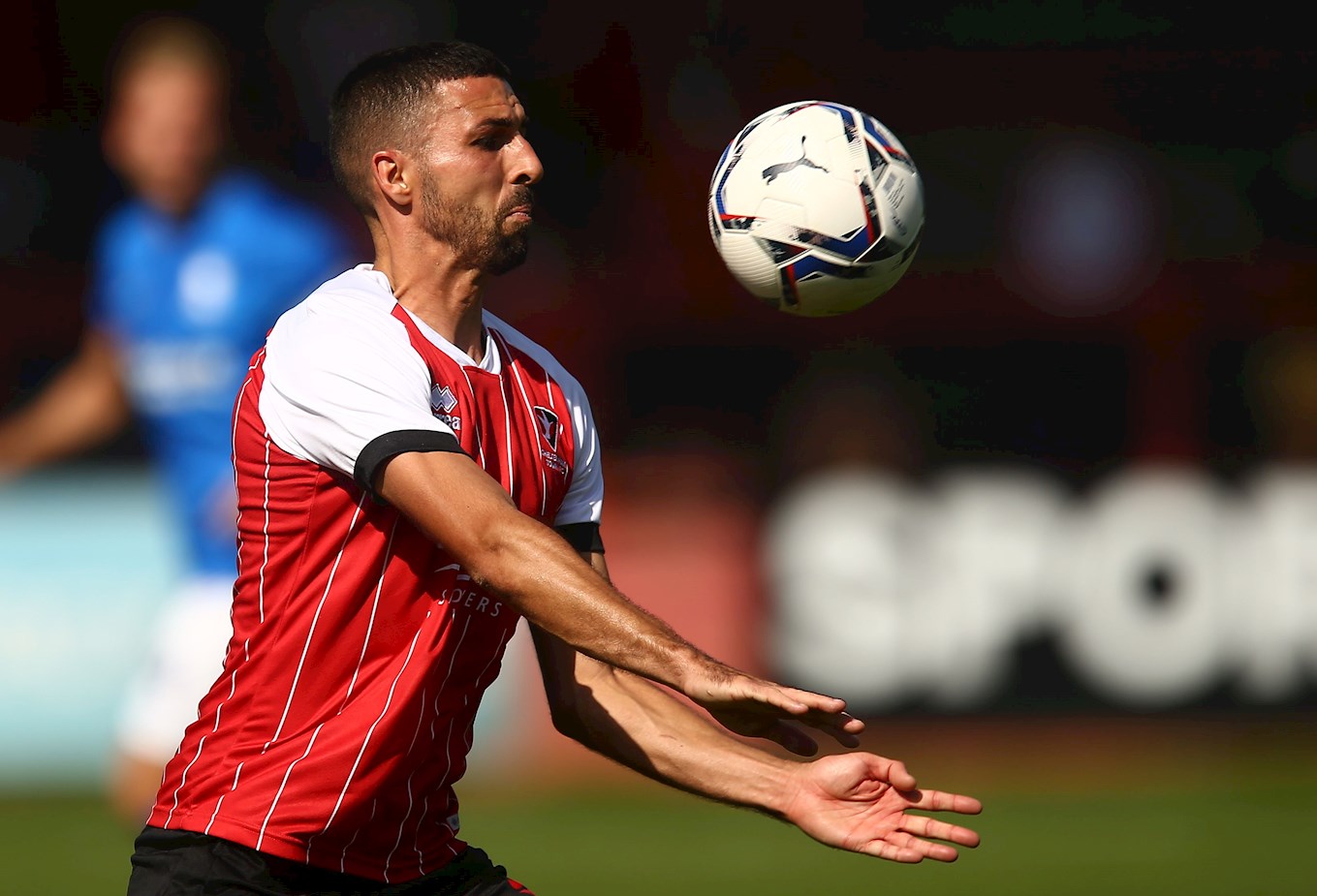 Liam Sercombe is part of the Cheltenham squad that won promotion to Sky Bet League Two last term. Sercombe made over 100 league appearances for Rovers during a three-season stint at the Mem.

EFL sponsors Sky Bet have the Gas priced at 7/5 to record a victory on Tuesday evening - with the price of 5/1 offered on Rovers winning the tie on penalties. Cian Harries is offered at 33/1 to open the scoring on Tuesday night - with Luke Thomas matched at 23/10 to be on the scoresheet at any time during the tie. 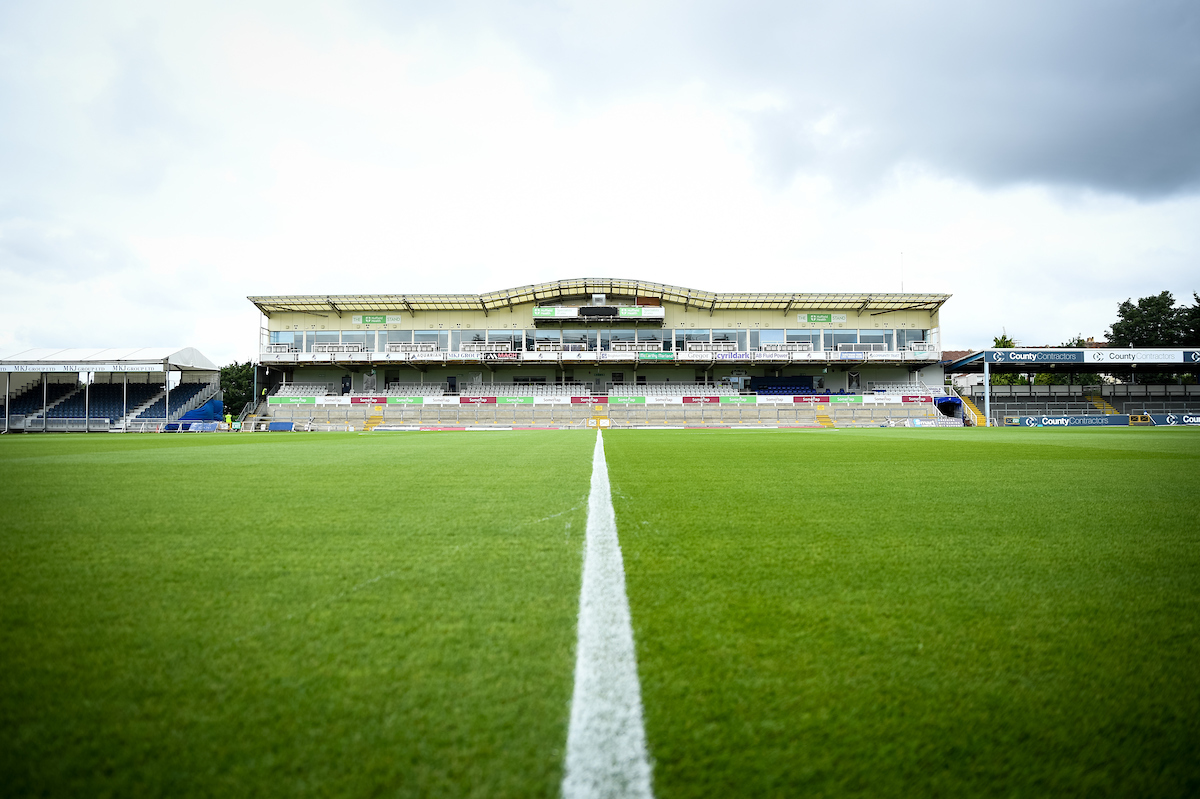 Tickets for Tuesday's encounter can be purchased online HERE.

Print at home tickets can be scanned at the turnstiles.

Tickets can be purchased in store at the Club Superstore and will be available from the match day ticket office on the evening of the game.