Rovers make the 500-mile round trip on Saturday to face Barrow in Sky Bet League Two.

The Gas will be looking to bounce back from last weekend's defeat on the road at Exeter City, knowing that three points could see them climb multiple places in the league standings.

The Rovers boss covered an array of topics in his pre-match presser, including the departure of Brandon Hanlan and the latest injury news in the Rovers squad.

Sam Finley spoke to media on Thursday, offering his take on Saturday's trip to Barrow.

Barrow have registered 4 points across their opening four games, picking up their first win of the season in a 5-goal contest with Hartlepool.

Mark Cooper arrived at Holker Street in the summer and has since overseen 2 wins, 1 draw and three defeats in his six games in charge to date.

Offrande Zanzala leads the scoring for Barrow this term, with his two goals this term coming against Hartlepool and Harrogate.

Barrow have scored four goals this season in the league, two of which have come from inside the six-yard area and a further two goals coming from inside the penalty area, with just one of those goals being scored via a header. 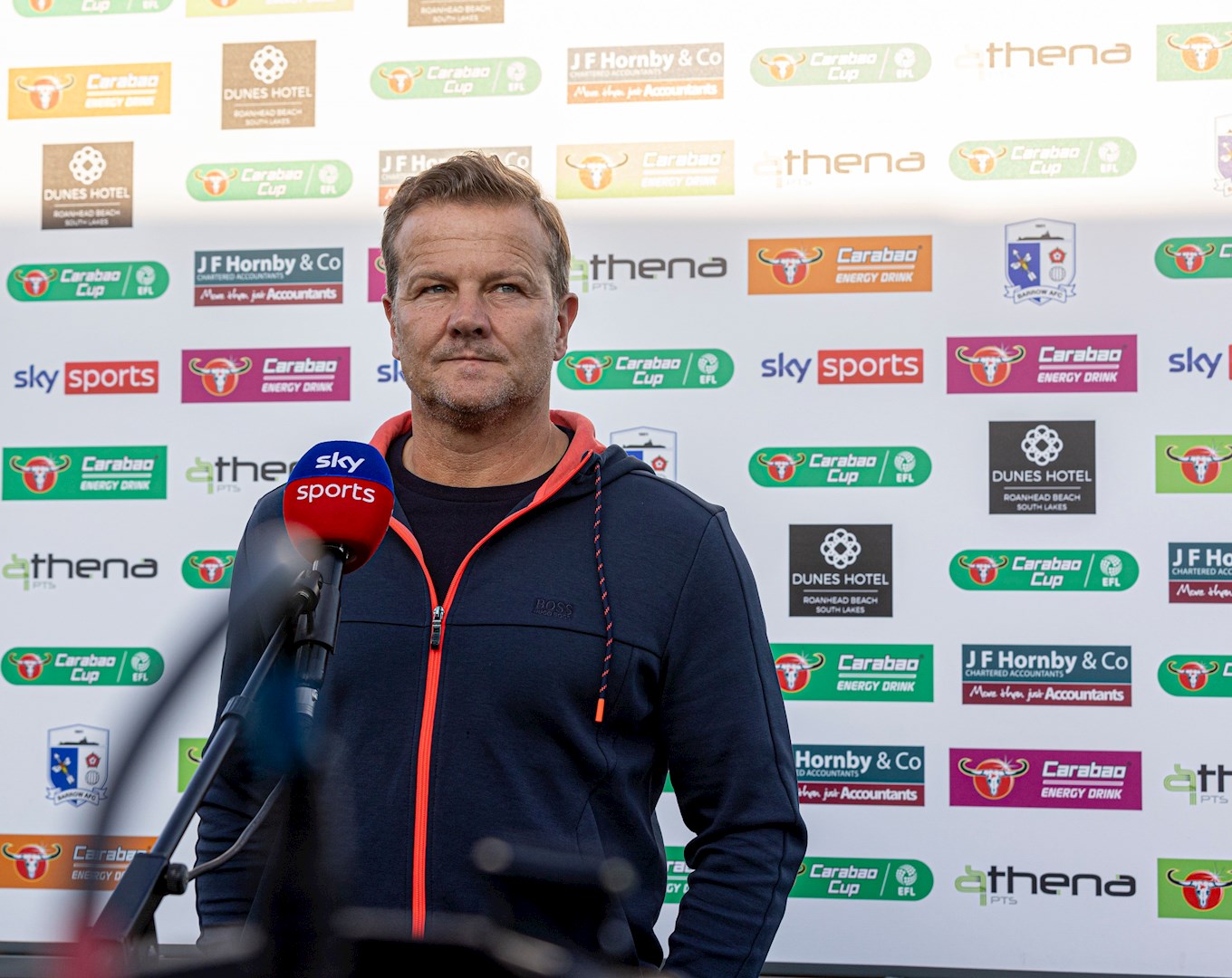 Ross Joyce is official in charge of Saturday's contest. Joyce has officiated four games already this season, handing out 12 yellow cards - with his most recent fixture being AFC Wimbledon's 1-0 Carabao Cup win at Northampton. Last term, Joyce took charge of 38 games in total, tallying 130 yellow cards and 4 red cards and was in charge of our Emirates FA Cup win at Walsall. In total, Joyce has taken charge of 23 Sky Bet League Two fixtures, averaging 27.61 fouls per game and 3.91 yellow cards. 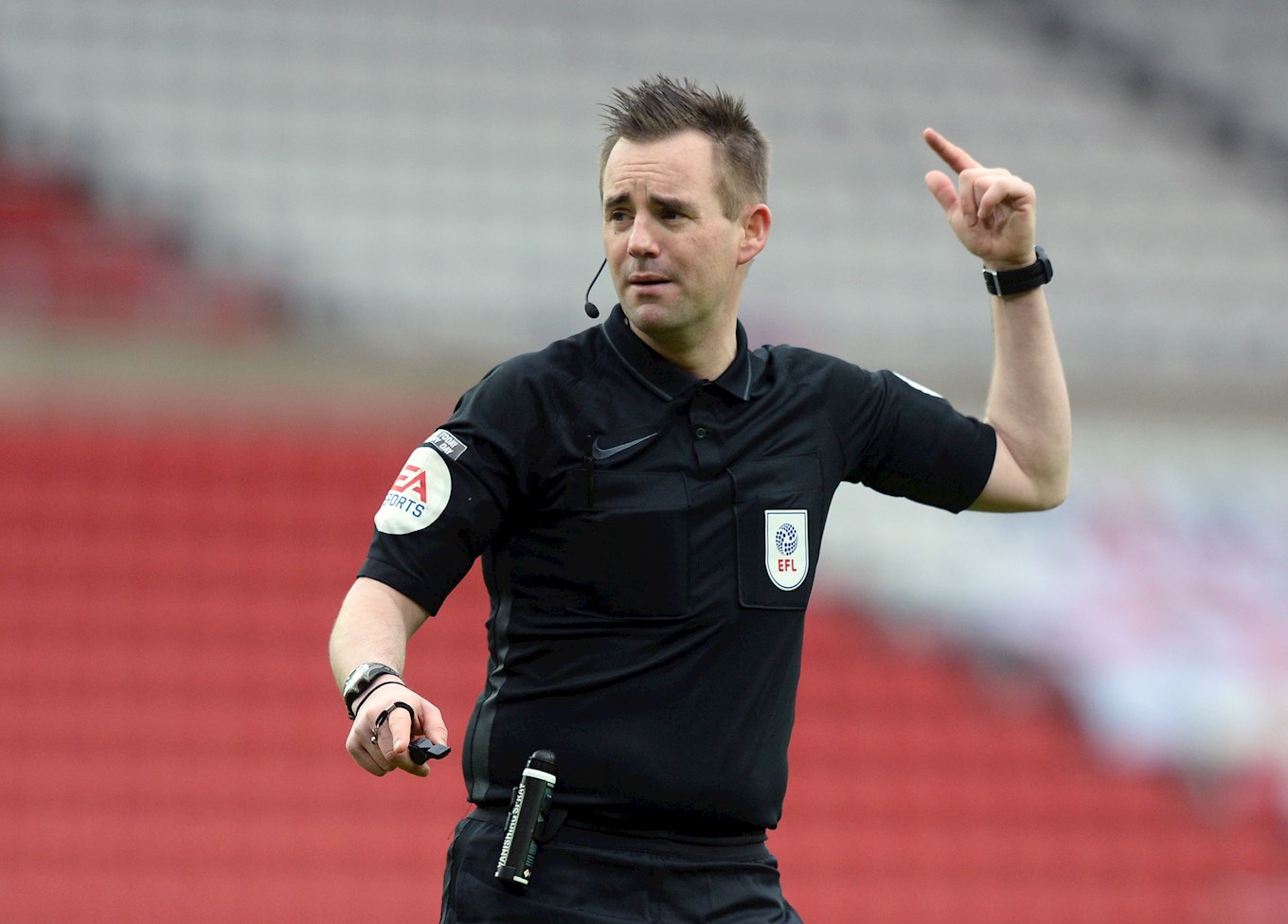 League sponsors Sky Bet have Rovers priced at 7/1 to pick up a 1-0 win on Saturday. On the goalscorer markets, Brett Pitman is offered at 11/2 to open the scoring, with Aaron Collins priced at 3/1 to be on the scoresheet at any time.

Supporters based outside the UK can purchase a match pass HERE to watch the encounter on iFollow.

The yellow and green kit away kit will be used on Saturday.

300 advance tickets have been sold for the fixture. Tickets are on sale on the day of the game, from the Ticket Office. Forest Green are the only EFL side with a 100% winning record and they take on Port Vale at home on Saturday. Hartlepool head on the road to face Carlisle United, while Newport head Salford. Unbeaten Bradford City face Leyton Orient in the capital, while Harrogate will be looking to continue their strong start to the season when they host Exeter City.