Rovers defeated on the road at Exeter.

Matt Jay scored inside the opening five minutes for the hosts, firing home a rebound after Belshaw had kept out an effort from Amond.

Jay added to his tally in the 15th minute, as further goals from Dieng and Kite provided a four-goal cushion at the interval for the home side.

Rovers made one change to face Exeter at St James Park.

Paul Coutts returned to the line-up following the completion of his suspension, with the Rovers skipper replacing Luke Thomas in the starting eleven.

On the bench, Rovers had attacking options in the shape of Luke Thomas, Sam Nicholson, Brandon Hanlan and Brett Pitman - with Hanlan featuring in the matchday squad for the first time this campaign. 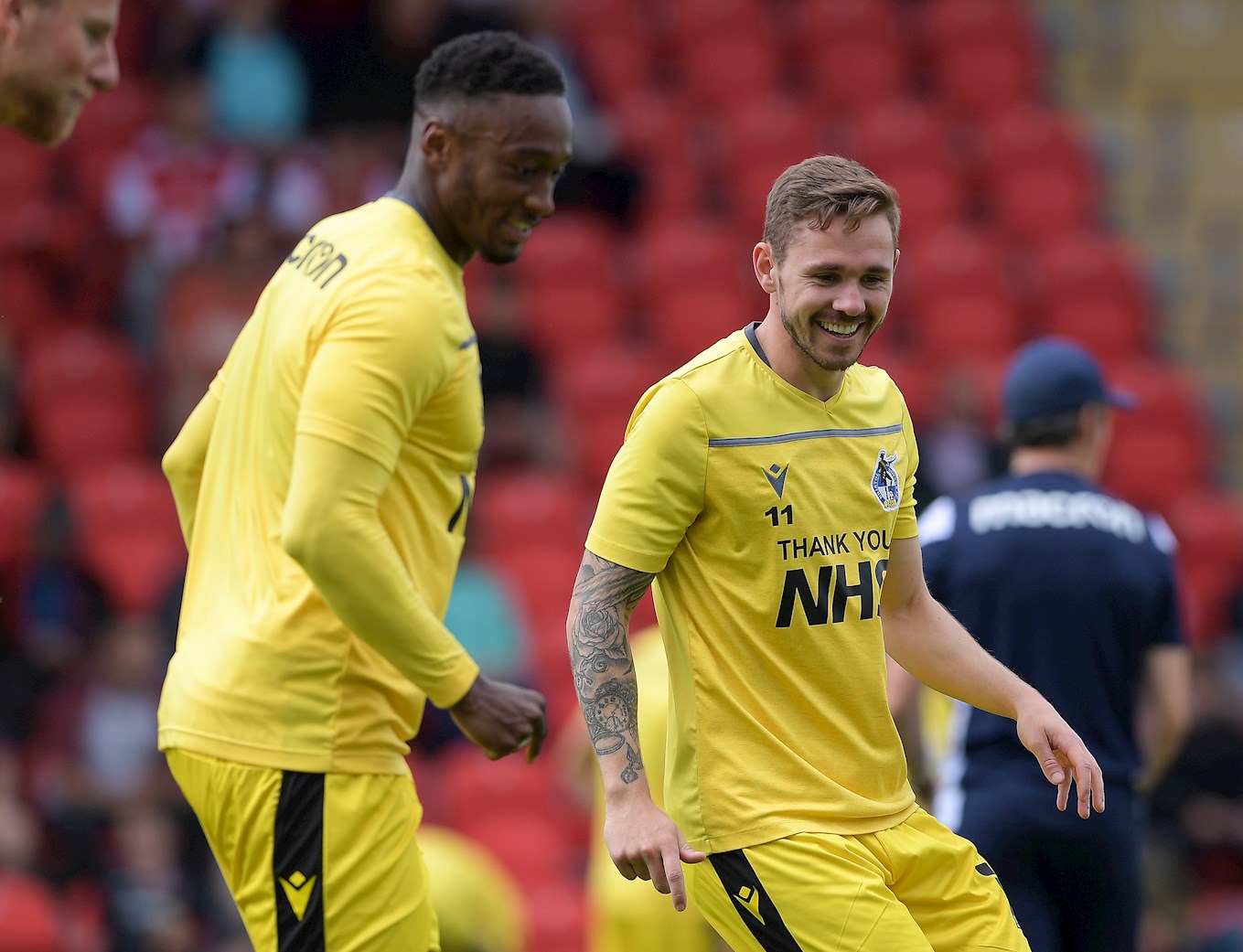 The home side went ahead in the third minute, marking the game's first goal with the first attack. A direct ball forward into the Rovers box was headed back towards goal by Mark Hughes, who misdirected his header into the path of Amond. The striker took the ball wide, hitting a low effort from a narrow-angle that Belshaw deflected away with his legs. The rebound fell to Matt Jay, who made no mistake with his close-range finish into an empty net.

Jay was on the scoresheet again ten minutes later. It was a low cross from Josh Key that picked out the run of the Exeter skipper at the near post, as Jay fired a first-time effort into the roof of the net to double the host's lead.

The home side added a third goal when Brown's cross from the left swung into the six-yard where Dieng was on hand to glance a close-range header beyond Belshaw. 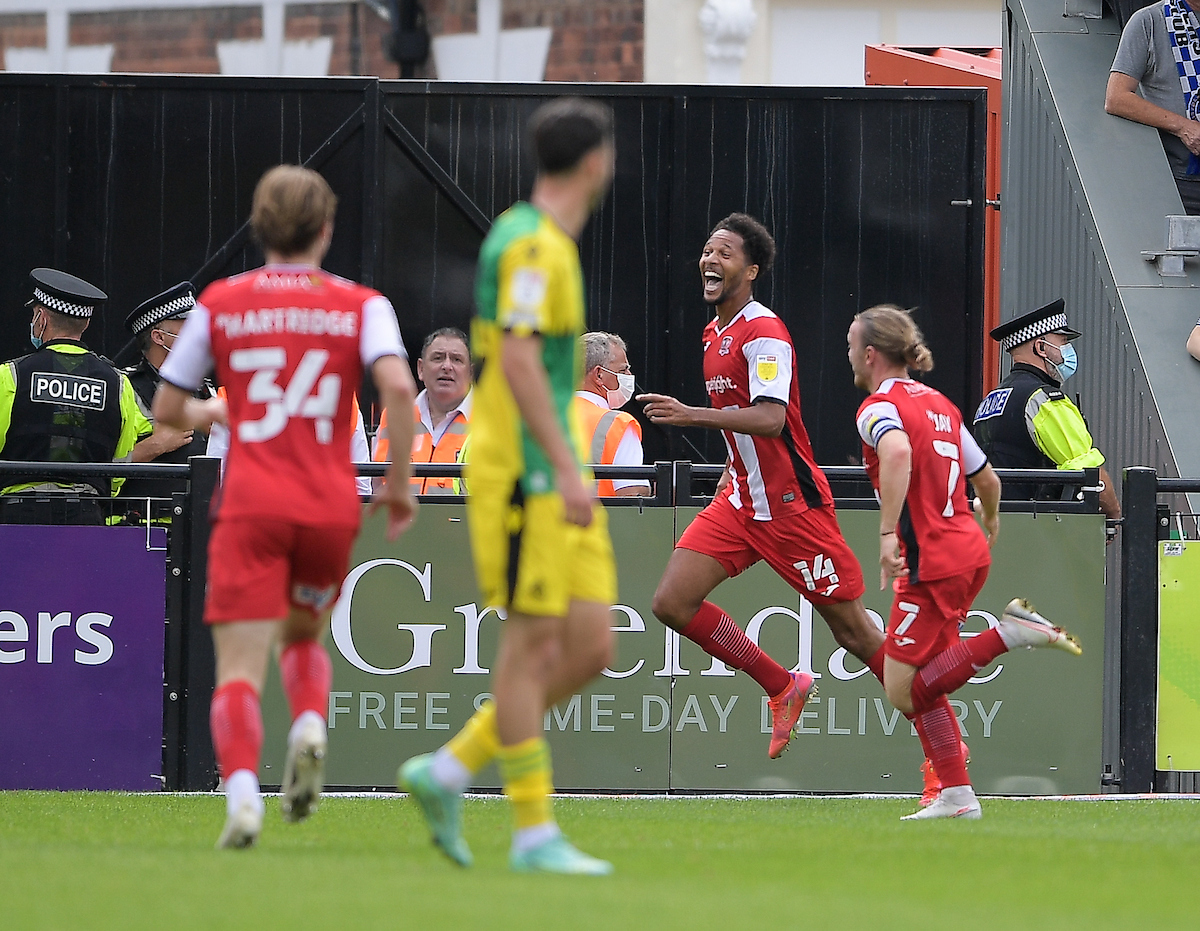 Just minutes later, Exeter registered their fourth goal as Harry Kite's placed effort from outside the area flew into the net.

At halftime, Rovers made a double change, introducing Hanlan and Nicholson.

Moments into the second half Jay had the opportunity to secure his hat-trick, but a fine reaction stop from Belshaw pushed wide an effort from the Exeter man after he managed to get in behind the Rovers defence.

Substitute Hanlan saw an opportunity to reduce the deficit saved by Dawson, who made a strong stop to deny the striker with his outstretched leg.

Rovers did dent the Exeter advantage in the 69th minute, as Sam Finley found the net with a curling effort from the edge of the area that climbed into the top corner.

The goal sparked a spell of chances for Rovers, who had a goal disallowed for offside after Pitman found the target with a powerful volley. Hanlan also had chances, with a header from the striker requiring a diving stop from Dawson inside the final 15 minutes.