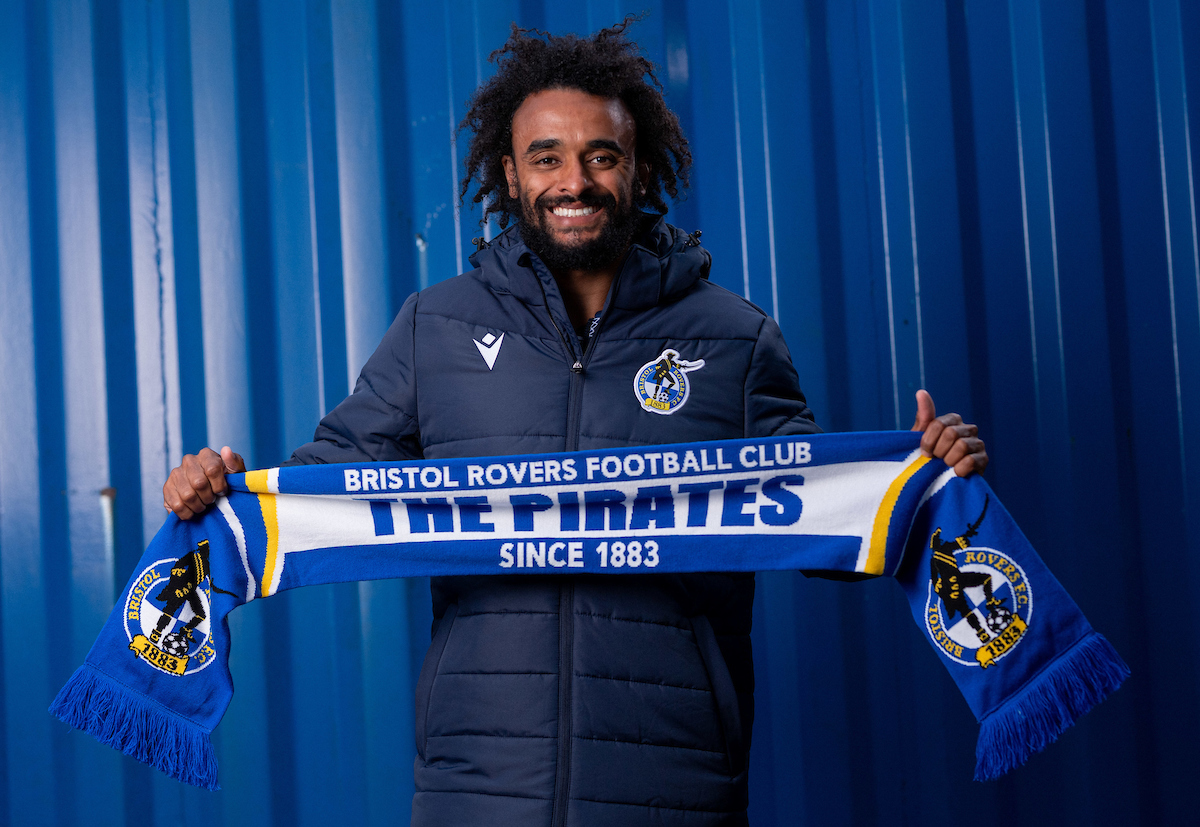 Left-back Junior Brown signs a one-year contract with the Gas.

Brown was part of the Fleetwood Town side that won the club's first promotion to the EFL in 2012 and spent a spell last season on loan in Sky Bet League Two with Scunthorpe United.

The versatile defender can play as a wing-back and as a winger. 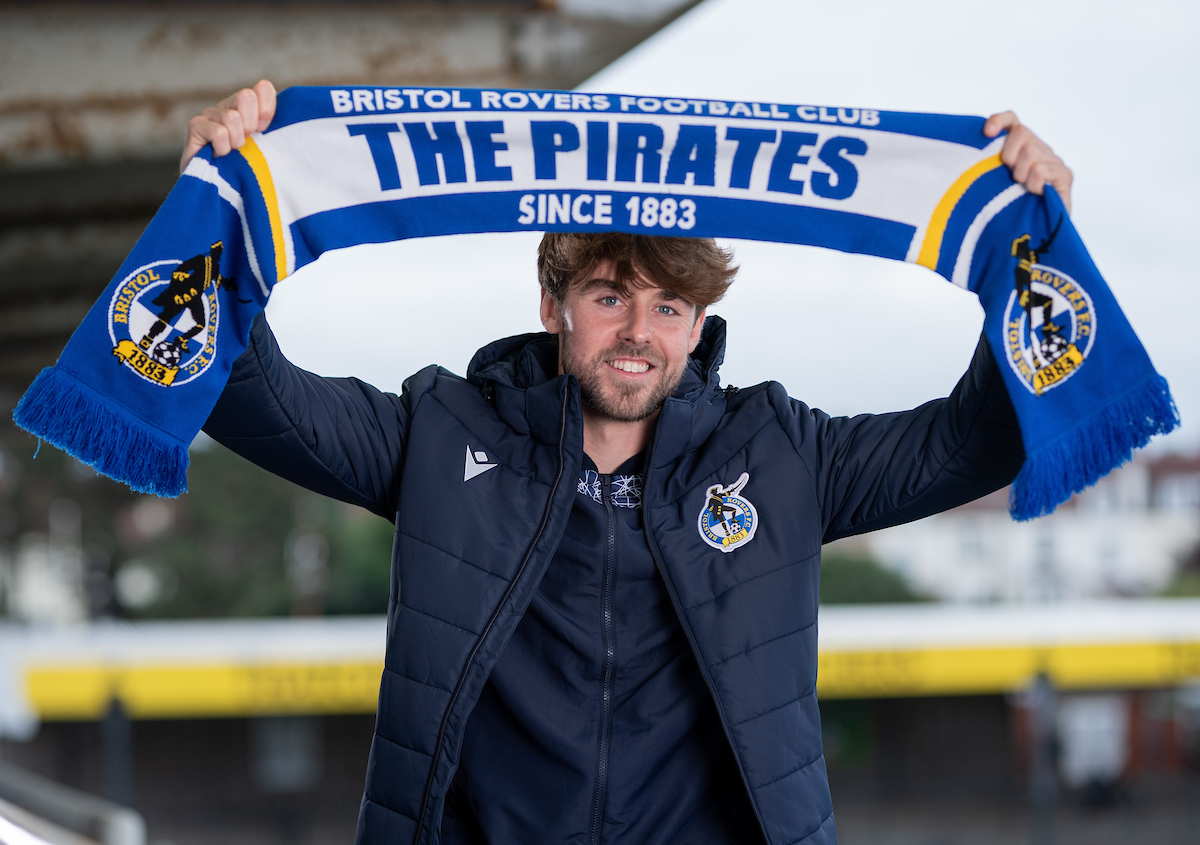 Attacking midfielder Antony Evans completes a one-year deal at the Mem, with the move subject to international clearance.

22-year-old Evans has spent time in the Bundesliga with SC Paderborn 07 and featured on loan at Crewe last term, making 14 appearances. He started his career with Everton, progressing through the age ranks and was promoted to the U21s late in the 2014/15 season at the age of just 16. A taste of first-team experience with loan spells with both Blackpool and Morecambe followed.

In January 2020, Evans made the switch to Germany, signing for SC Paderborn 07. Evans has also represented England at U19 level. 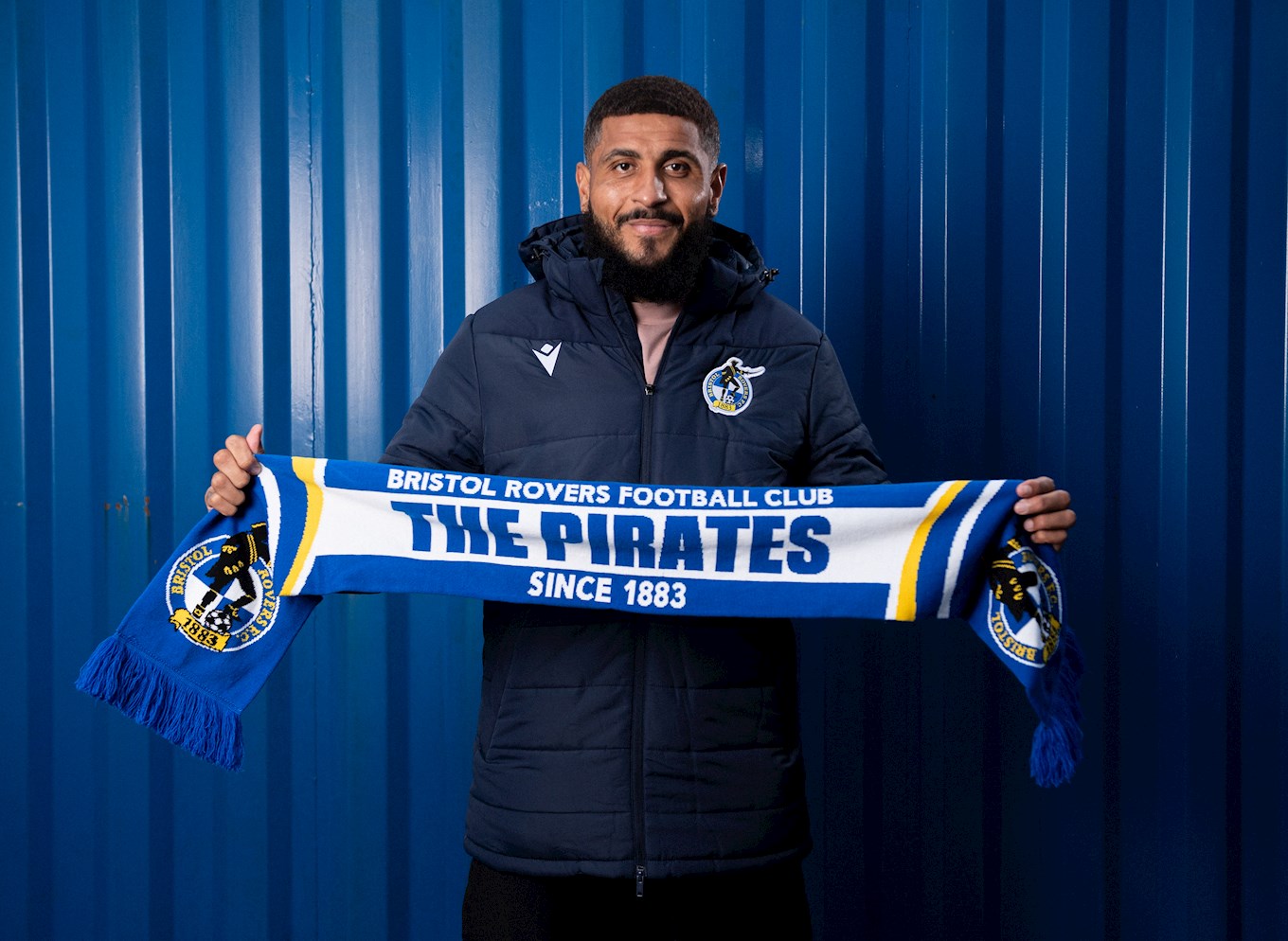 Striker Leon Clarke arrives at BS7 on a one-year deal.

The forward has three promotions on his CV and was part of the Sheffield United side that won promotion from both Sky Bet League One and the Sky Bet Championship, scoring 32 goals in 95 games for the Blades.

Speaking about the new additions to his squad, Manager Joey Barton said, "We are delighted to add quality in the final days of the window to the areas where we felt we needed more options.

"We have added experience to the group, with players that are suited to our style and the way we want to play.

“Junior and Leon have been in the building for a few weeks, so already have a feel for the squad and that will ease the process of them bedding into the group.

“Antony is a highly-rated talent and is a player that can create chances and is a danger from set-pieces too.

“It has been a busy recruitment window for us, but I'm pleased with the business we have done so far. Now the hard work continues to ensure we are able to achieve our ultimate goal this season, which is promotion back to Sky Bet League One.”