The football club is saddened to hear of the passing of former player and manager, Terry Cooper.

Cooper's illustrious career began at Leeds United, where he featured over 250 times, winning the First Division in 1969 and making 20 appearances for England.

His spell at Rovers came in 1980, taking on the role of player/manager for the Gas, making 50 appearances.

Our thoughts are with Terry's friends and family at this difficult time. 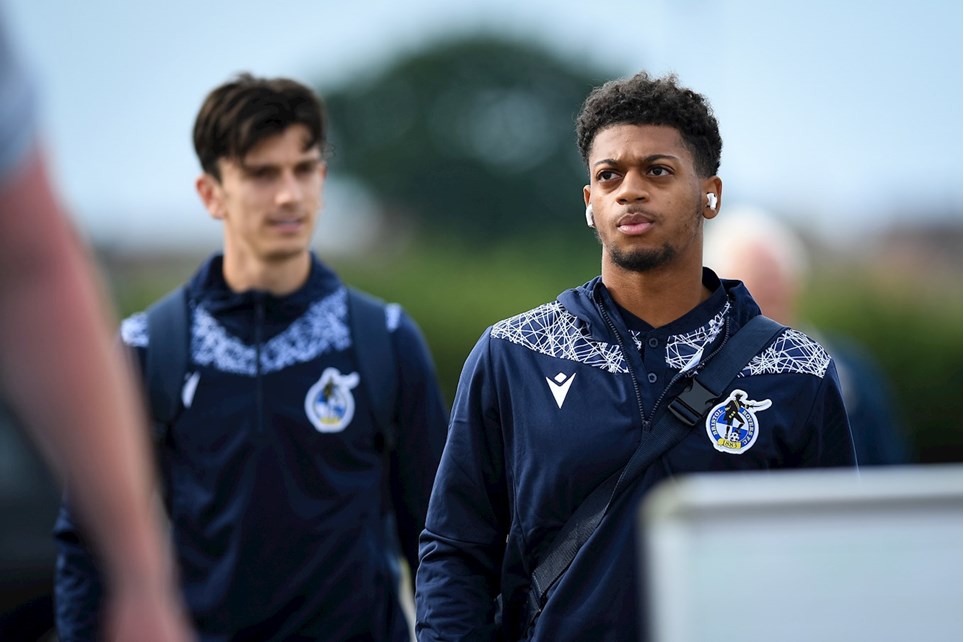 
A look at how four of our on-loan players fared over the weekend's action. 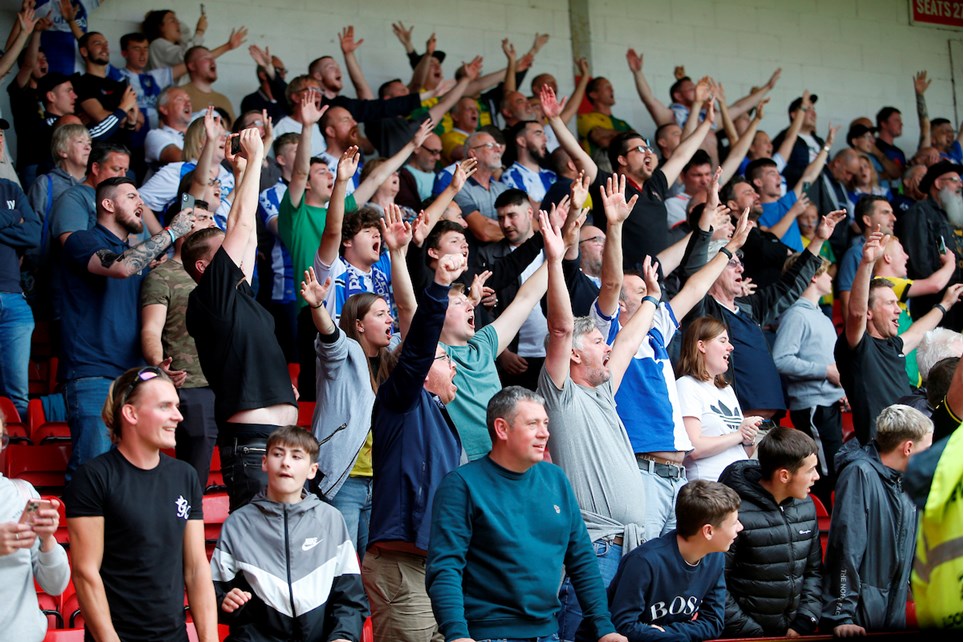 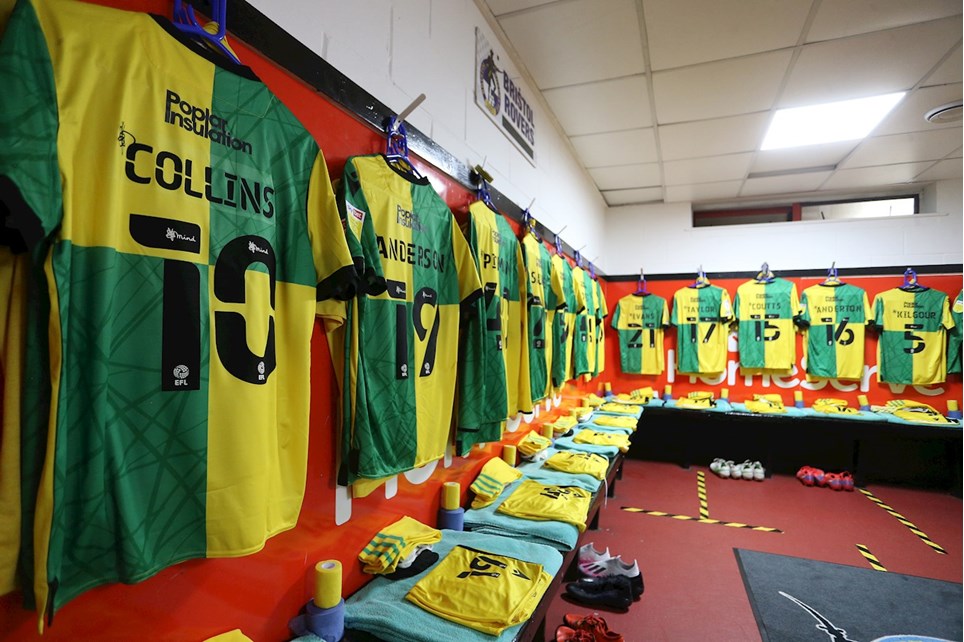