We take a look at the key fixtures for the Gas this weekend - as Joey Barton's side look to plot a way to get above the dotted line to safety before the conclusion of the season on the 9th May.

There's no hiding from it, the results in midweek did the Gas' quandary little or no favours, with each of our closest relegation competitors picking up valuable results to boost their own battle against the drop.

Wigan pulled off a remarkable comeback to chalk up three points at home to Sunderland. Charlie Wyke had put Lee Johnson's side ahead in the first half, with a poacher's close-range finish. Will Keane prized Wigan level before the half-time interval, with Callum Lang grabbing the all-important winning goal before the hour-mark. The win saw Wigan climb out of the bottom-four and put a one-point cushion above Northampton in 21st place.

The other key fixture in midweek was at Plough Lane, as AFC Wimbledon entertained Ipswich Town. The Dons have assembled a recent run that has seen them become prolific in front of goal and that trend continued on Tuesday, with a 3-0 win over the Tractor Boys, a victory that stretched AFC Wimbledon’s cushion to four points above the Gas in the league standings.

Perhaps the only slight positive for Rovers on Tuesday night was that Swindon left Rochdale empty-handed. John Sheridan's side slipped to a 2-1 defeat at the Crown Oil Arena - a result that further congests the foot of the Sky Bet League One table and boosts Rochdale’s quest to leap from the rock bottom of the leader board.

Across the bottom six teams in the division, only six points separate 24th to 19th spot. We take a look at the key fixtures to keep an eye on this weekend and plot the best outcomes for the Gas…

Back-to-back wins have boosted Wigan's survival push and they face a team on Saturday that held Portsmouth to a 0-0 draw at home, but in recent games have included a tendency to leak goals (Crewe lost to a six-goal margin against Oxford recently).

With a three-point cushion separating Rovers from Wigan in the last safe spot, the Gas will be looking for Crewe to take all three points on offer on Saturday at the DW Stadium.

At home this season, Wigan have picked up just 17 points, the second-lowest tally in the division. Crewe, on the other hand, have picked up six wins on their travels this term.

When the sides met at the Alexandra Stadium earlier this term, Crewe recorded a comfortable 3-0 win.

Rovers will be looking for Crewe to record a 7th away win of the season on Saturday. 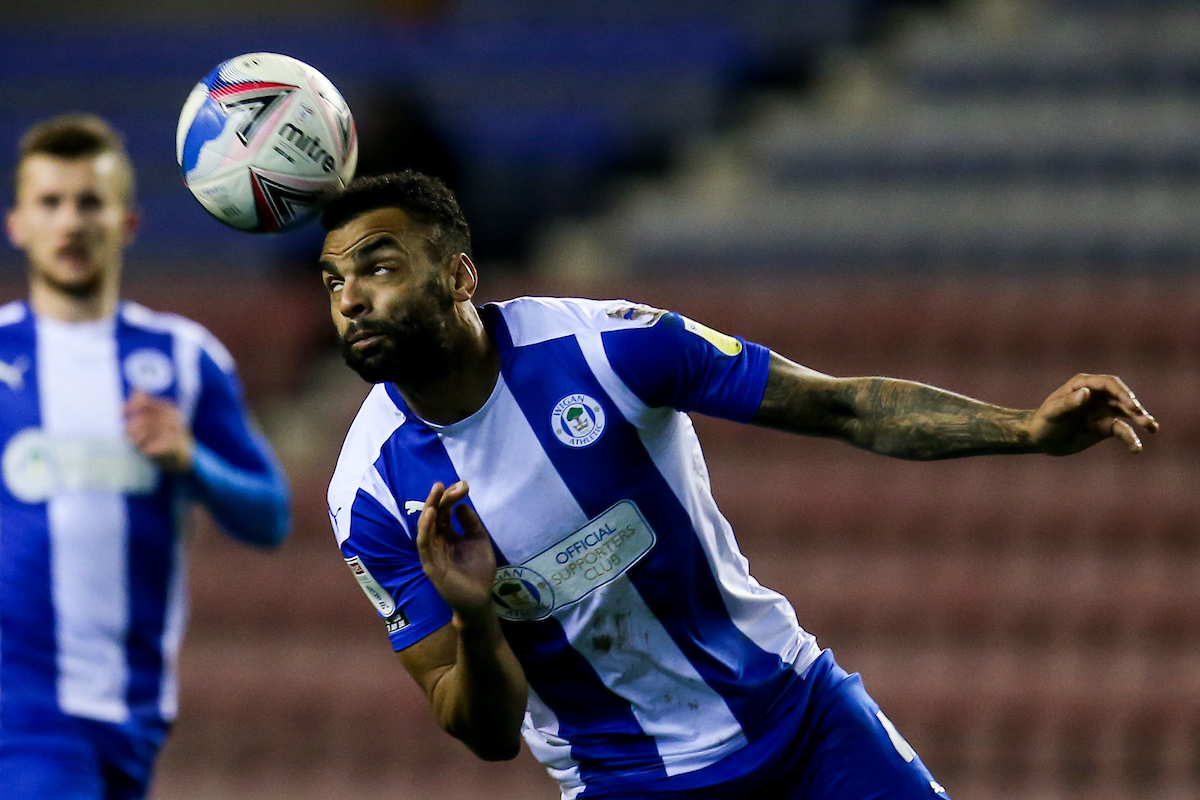 Rochdale picked up their third win of 2021 at home on Tuesday, securing maximum points in an encounter against Swindon Town.

On Saturday, they play host to Accrington, who themselves have endured a mixed run of form of late.

Looking at the hosts, they are no strangers to relegation run-ins in Sky Bet League One. In the 2018/19 season, Rochdale put together a run of 4 wins out of their last 6 games to pull away from the bottom four - a season that saw 5 points separate relegated Plymouth Argyle in 21st place to 13th place Gillingham, such were the tight margins across the league.

With a trend of congestion looking likely again this year, goal difference could yet hold the key to safety. Brian Barry-Murphy's side currently have the best goal difference of all the teams locked in the relegation places (-22).

Accrington took the spoils in the reverse fixture earlier in the season, picking up three points in a 2-1 win.

Rochdale also have a game in hand on the teams around them.

Rochdale have only assembled back-to-back league wins once this season (October 2020) and they have the added incentive that another three-point tally would ensure they don't lose any ground in the race to safety. 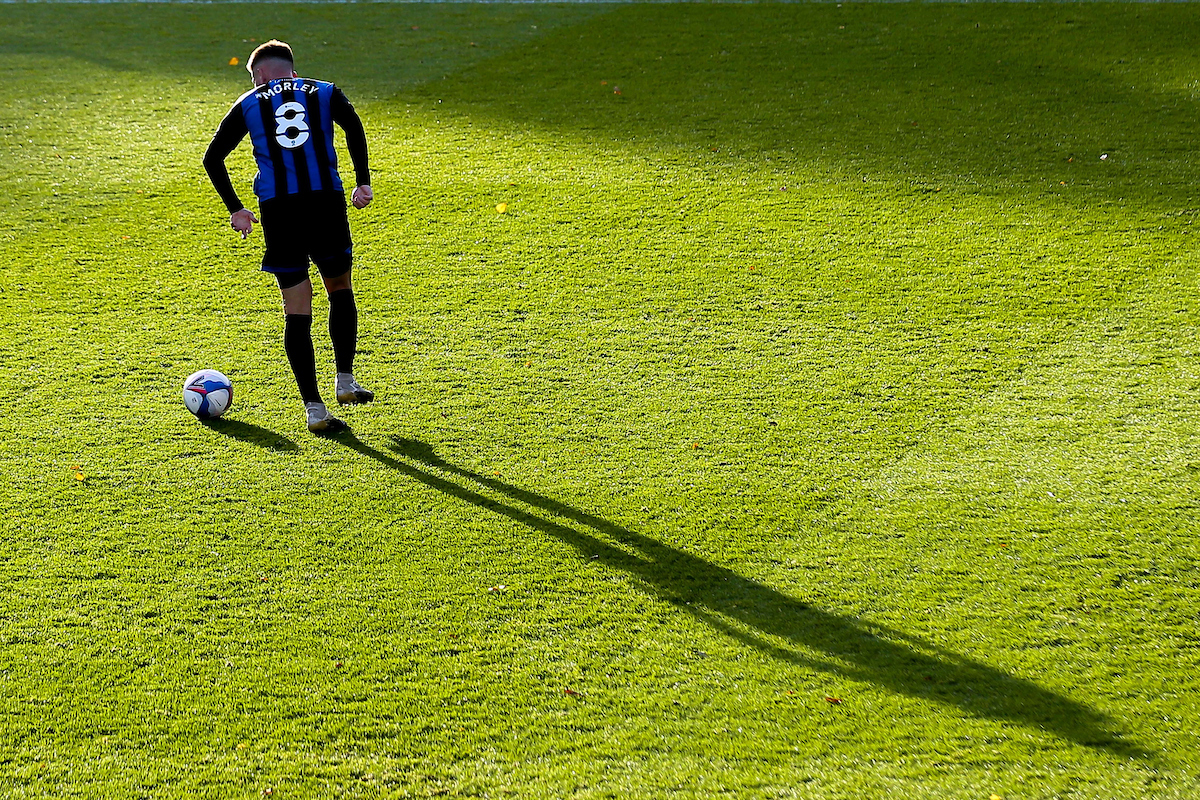 This is the game that could have huge ramifications to the relegation battle in Sky Bet League One.

Firstly, it's a later KO. A positive result for Rovers at home to Lincoln, paired with results elsewhere falling in the Gas' favour, could heap the pressure on both teams come kick-off in South London.

The Dons will be looking to carry forward the momentum generated by recent wins over Ipswich and Accrington, where they have scored 8 goals across their last two fixtures.

Swindon’s recent form has been poor – losing four on the trot since they beat Rovers at the Mem.

The best permutation for Rovers? A draw would probably be the best-case scenario, with the divided points enabling both teams to remain on the radar of Rovers and preventing AFC Wimbledon from creating a gap to safety. Although there's an argument to be made to back a Dons wins to push Swindon deeper into trouble, with the added injection of a fifth straight defeat for the Robins.

A Swindon win would see them end the day on 40 points. A 51 point tally has ensured safety on the last two Sky Bet League One seasons that weren't decided on points per game. 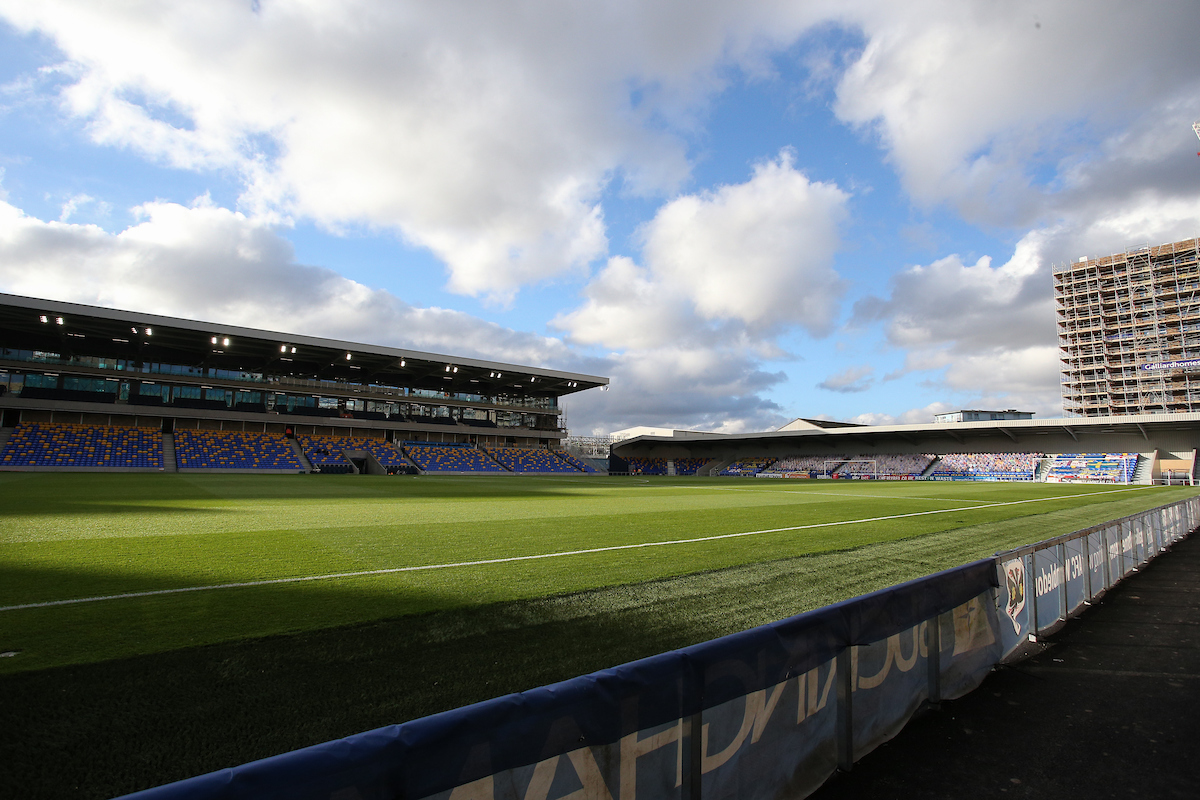 With the adjusted EFL schedule this weekend, the derby clash between the Posh and the Cobblers has been moved to Friday evening.

Northampton are poised in the last relegation spot - one point from safety and two points above Rovers, who are a place below them.

Northampton's celebration of a point last Saturday signposted how vital they deemed not losing to Rovers was, with their mixed form of late seeing the skirt in and around the bottom-four.

The Posh will be looking to exert a different type of pressure on Friday evening, with Darren Ferguson's side looking for a positive result to spin an 8-point gap between themselves and Sunderland in 3rd spot.

Northampton are without a clean-sheet in their last 9 meetings with Peterborough and have failed to score in the last three meetings of the two sides.

Rovers will be asking JCH to carry on his good form in front of goal, with the former Gas forward scoring 6 times in his last six outings.

The Cobblers lost the reverse fixture by a 2-0 margin earlier in the campaign.

A Peterborough victory on Friday would instigate a positive start to the weekend for Rovers..