We preview the Gas' upcoming midweek meeting with MK Dons...

A narrow defeat to Lincoln City on the weekend propelled this midweek clash with MK Dons to 'absolutely must-win' status, as Joey Barton commented in pre-match press conference, 'the thing that's gone now is the lives, there's no slip ups now' - indeed, it's now do or die in the Gas' relegation battle.

Joey Barton caught up with the media on Monday morning ahead of his side's home clash with MK Dons.

On the agenda was Ed Upson's red card, the task ahead, and Barton's approach to the game on Tuesday evening...

Russell Martin will be looking to follow up a 1-0 win over Pompey with another in midweek, as he spoke to mkdons.com the press ahead of the game saying, "We have a big say now at the bottom end of the table.

"When people are fighting to stay in the league it becomes a really difficult game, it brings pressure for them but it also means we have to be really intense and have to match that willingness and desire to win because they'll certainly have that." 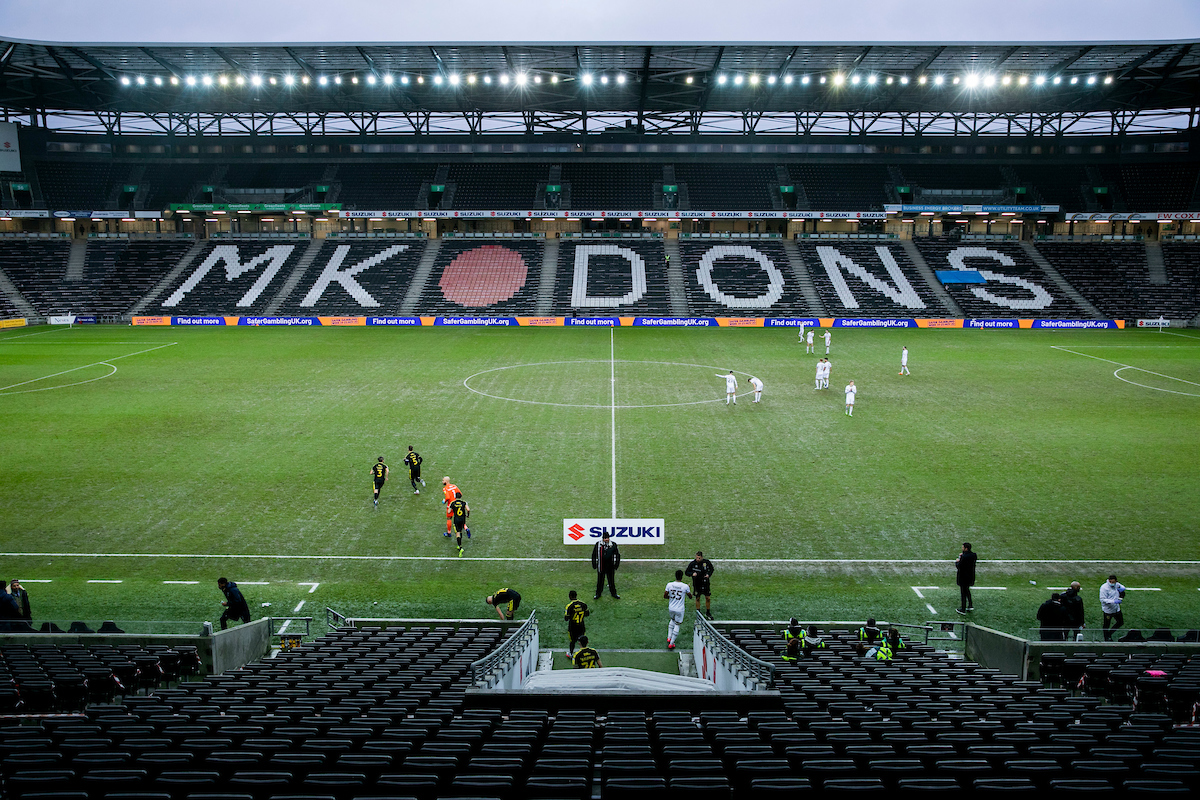 MK Dons sit comfortably in mid-table in 12th position, too far from the play-offs to threaten for promotion, but also clear of any relegation danger.

Seven points from a possible last 15 further outlines the Dons' position, with Martin's side witnessing a mixed run of form, without any real consistency at present. A spirited 1-0 victory over League One play-off hopefuls Portsmouth, after losing 4-0 to Lincoln the week before, serves as a microcosm of the ups and downs the Dons are going through.

Previously to those two games, MK had picked up a point on home turf against Ipswich Town, while also dispatching Doncaster Rovers, but a 2-0 defeat to Crewe sandwiched in the middle once again outlines the struggle for consistency for an MK Dons side that on their day, can do real damage to the best sides in the league.

James Oldham will be the man in the middle on Tuesday evening, with one of his previous games refereeing the Gas being the reverse fixture at Stadium MK. That game ended in a 2-0 defeat for Rovers, like his other fixture officiating Rovers this campaign, when the Gas lost to Gillingham by the same scoreline in February.

Oldham has dished out four red cards this season, and has shown 76 yellow cards too.

His most recent red card came in his last game, on the 10th April, when he refereed Accrington Stanley's meeting with AFC Wimbledon, sending off Ben Heneghan in the late stages in what would be a 5-1 win for the Wombles.

The Gas' last win over MK Dons came in this fixture last season, with the two sides meeting early on in the 2019-20 campaign. A 1-0 win would be enough to secure the victory for Rovers, with Tom Davies notching the solitary goal with a spectacular looping volley.

Recap the action from that win below...

Rovers are priced at 11/2 to win with both teams to score, while they're priced at 7/2 to win to nil. You can back Luke Leahy to continue his goalscoring form with 5/1 odds on him scoring any time. 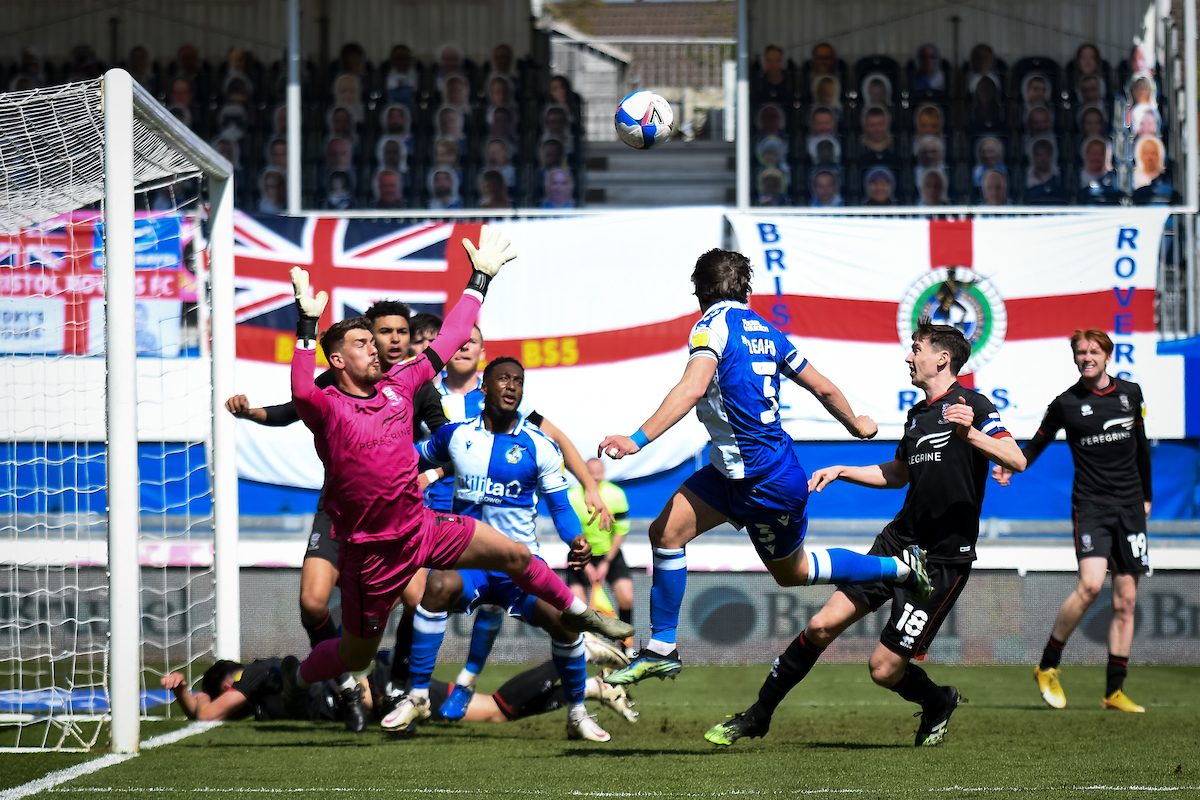 You can watch the Gas in action on Tuesday evening with a £10 match pass, accessible for through the iFollow platform. The support the club has felt via this service has been immense this campaign, find details on how you can see Rovers take on MK Dons in the guide below.

The Gas will need favours from other sides in the division if they're to escape the drop zone this campaign, with their relegation rivals also involved in midweek clashes this week. Swindon Town face the daunting prospect of play-off hopefuls Pompey at home, while AFC Wimbledon host Oxford United.

Northampton Town and AFC Rochdale are also at home this week, taking on Ipswich Town and Blackpool respectively. That makes Wigan the only relegation-battling side playing away from home in this round of fixtures, as they travel to Shrewsbury Town on Tuesday evening.