Rovers return to action on Bank Holiday Monday looking to bounce back from defeat on Friday at Ipswich.

Conceding two goals in the opening 11 minutes at Portman Road left Rovers a mountain to climb – but an industrious goal from Luke McCormick midway through the first half let Rovers get a foothold back into the contest.

The Gas matched Ipswich for the remainder of the contest, with the home side lucky to remain with 11 players on the field, with goalkeeper Tomas Holy riding his luck after clattering into Jonah Ayunga and also substitute Aaron Drinan sailing dangerously close to picking up two yellow cards after his introduction at half-time.

Rovers couldn’t find an equaliser and fell to a fifth defeat on the bounce, with the league table now showing Rovers three points from safety.

With 21 points still on offer, Rovers know that a positive string of results will carry them to safety, with Doncaster Rovers next on the agenda as they visit BS7.

Below is all you need to know ahead of kick-off…

Andy Butler was installed as Manager until the end of the season at the Keepmoat following Darren Moore’s switch to Sheffield Wednesday last month.

A former Doncaster player, Butler was placed in charge on the 1st March and witnessed some encouraging early form, as his side looked to cement a playoff push.

In recent weeks, Doncaster’s form has dipped and they are now without a win in six.

Ahead of Monday’s game at the Mem, Butler told doncasterrovers.co.uk, "They (Rovers) will be scrapping for their lives and I am expecting a tough game.

“A new manager has gone in there and hopefully we can go there, dictate play and put on a good performance to stop this run of form.

“Hopefully goals will come to us. Apart from the results, I think I am doing the right things and sometimes you get the rub of the green, sometimes you don’t. Most of the games we’ve lost, we’ve lost by fine margins.” 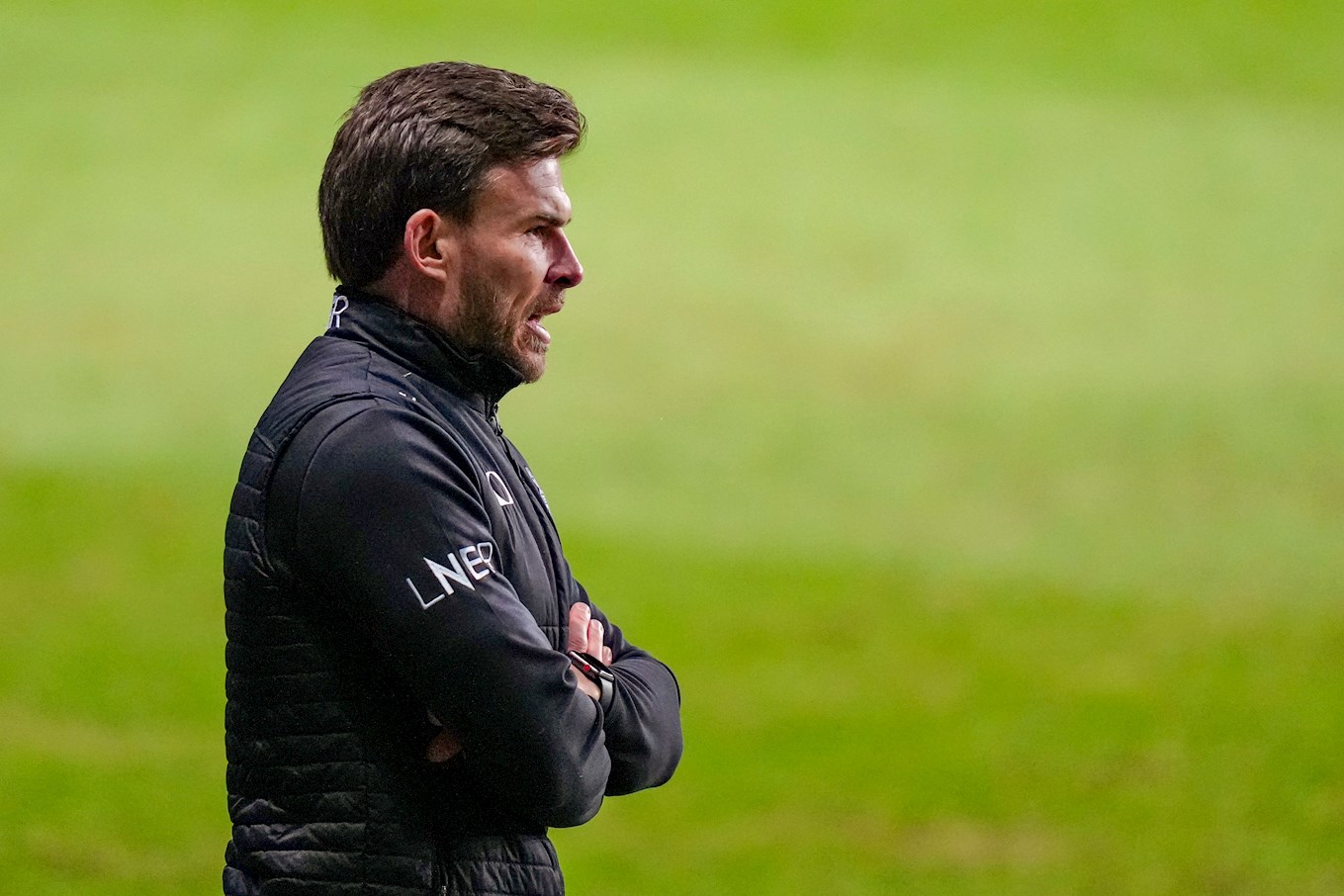 Doncaster are wedged in the congested pack of teams chasing down a play-off spot, with a three-point gap between themselves and Blackpool in 6th spot.

At the start of March, back-to-back wins over Plymouth and Portsmouth saw Andy Butler’s side maintain momentum with those sides in and around the top-six, but no win since the 6th March has seen them lose ground.

In recent weeks, they have lost out by a single-goal margin against both MK Dons and Charlton.
Fejiri Okenabirhie leads the way in the goalscoring charts for Monday’s visitors, with nine league goals this term (12 in all comps) – with his last goal coming in Doncaster’s win over Portsmouth.

Josh Sims has six assists to his name, while club stalwart James Coppinger still going strong at the age of 40, with three goals and three assists this campaign in the league. 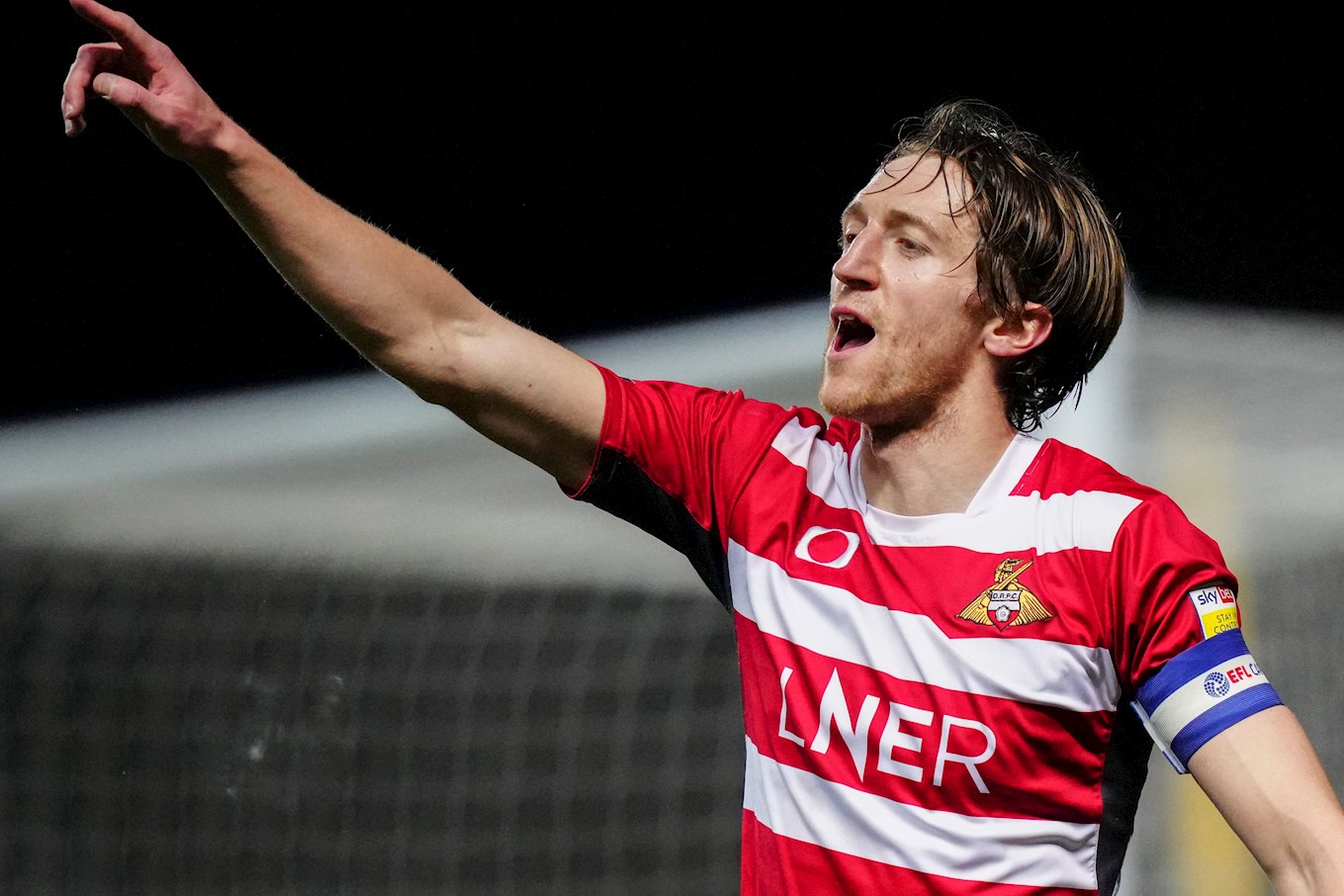 On their travels, they have scored 21 times – but in their last six away games, they have only registered one point, thanks to a 2-2 draw at Gillingham.

Fejiri Okenabirhie has scored four times in away games this season.

Rovers are without a clean sheet against Doncaster in seven games, with Doncaster scoring first in the last 7 meetings of the two sides.

Antony Coggins is the man in the middle of Monday’s encounter. In his 22 games this term, he’s produced 63 yellow cards and four red cards. He was in charge of our 4-1 defeat at the Mem to Fleetwood in November and last season was the referee for our 2-1 EFL Trophy win over Chelsea U21’s. 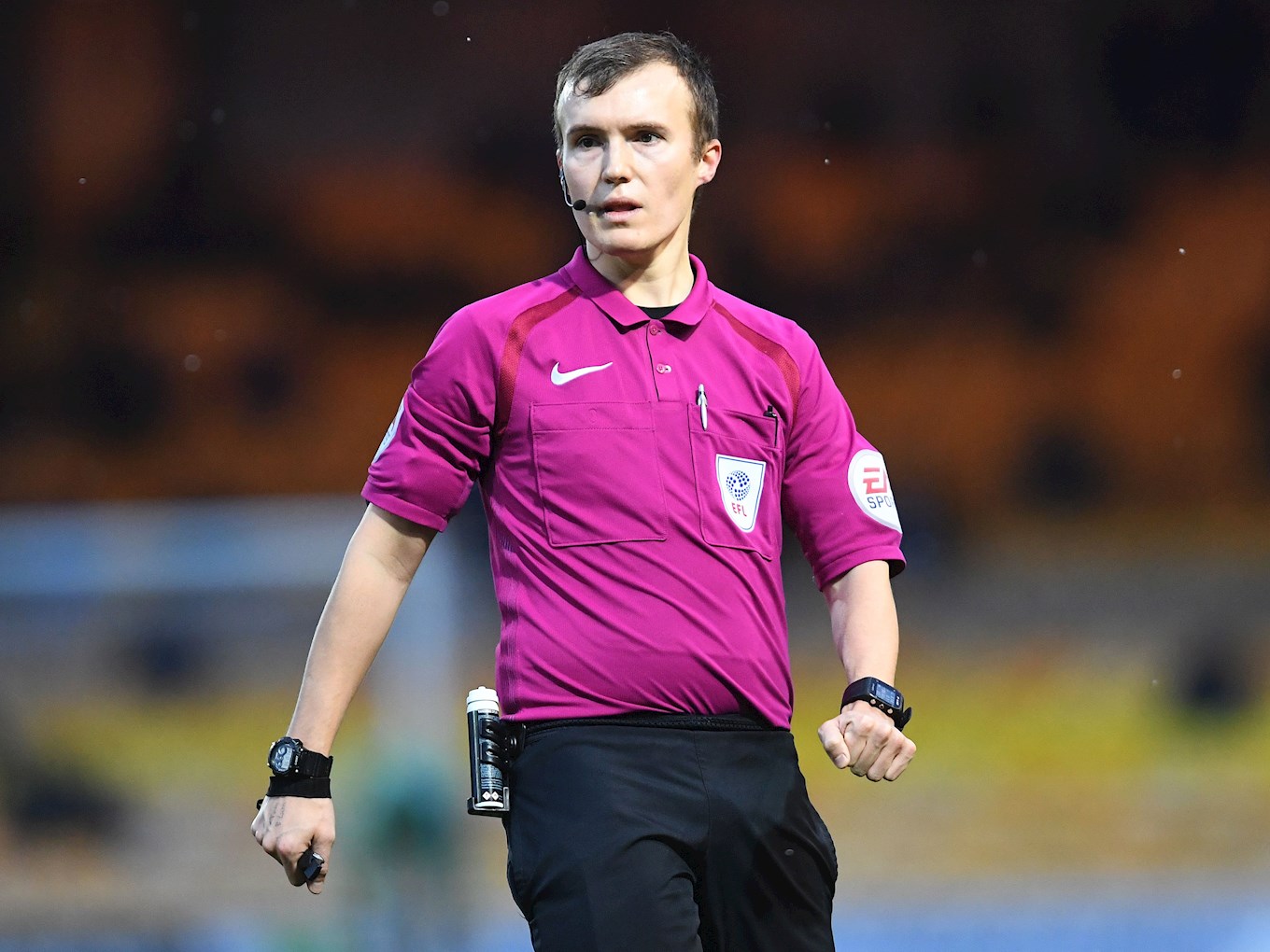 EFL sponsors Sky Bet have Rovers priced at 17/10 to secure three points on Monday -with a 1-0 scoreline offered at 1-0.

Monday’s game is available to watch on iFollow. Details on how to buy a match pass can be found below…

There are 11 games in the schedule across the league on Monday. The key encounters for Rovers are Rochdale’s fixture at home to Ipswich, Swindon’s trip to Burton, Wigan’s home clash against Portsmouth, Northampton’s visit to Hull City and Fleetwood’s trip to AFC Wimbledon. 7 points separate the bottom six sides. At the top end of the table, Peterborough host Sunderland, in what will be a sizeable encounter to determine who finished in the automatic promotion places.