The pre-match guide to Saturday's encounter at the Mem.

Rovers face Crewe Alexandra in the final league home fixture of the 2020/21 campaign.

Crewe are poised midtable in Sky Bet League One and could break inside the top ten in the division with a positive conclusion to the season.

With Rovers' relegation confirmed last week at Fratton Park, planning is already well underway on next season, but the Rovers Manager reiterated in his weekly press conference that he wanted his side to recapture a winning mentality over the final two games of the season.

The Club will unite with English football for a social media boycott from 3pm on Friday (30th April) until 11.59pm on Monday (3rd May). We will be switching off all our social media accounts to highlight that social media companies must do more to eradicate online abuse.

All the pre-match stats and facts - alongside how to follow the action this weekend can be found below...

The Rovers boss spoke to the local media via Zoom on Friday morning. Planning for next season featured on the agenda, alongside the thinking heading into the final two games of the season.

On Saturday's game, Barton said, "We've got to win. Football's about winning.

"I'll take a scrappy 1-0, because that taste, that feeling of winning is what we're here for. And we've got away from that.

"And that's the most disappointing thing that we've gotten away from that when we needed it the most."

Catch the full interview below...

Crewe boss David Artell discussed his approach to the final two games of the campaign telling crewealex.net, "The objective is to finish as high as you can and we have two games left to try and get another six points. That is what we intend to do.

“I think people will be content with our first season back in League One but contentment is not a word I like. I think if you are content then you are happy with your lot and I am not. I want us to be better and to get better." 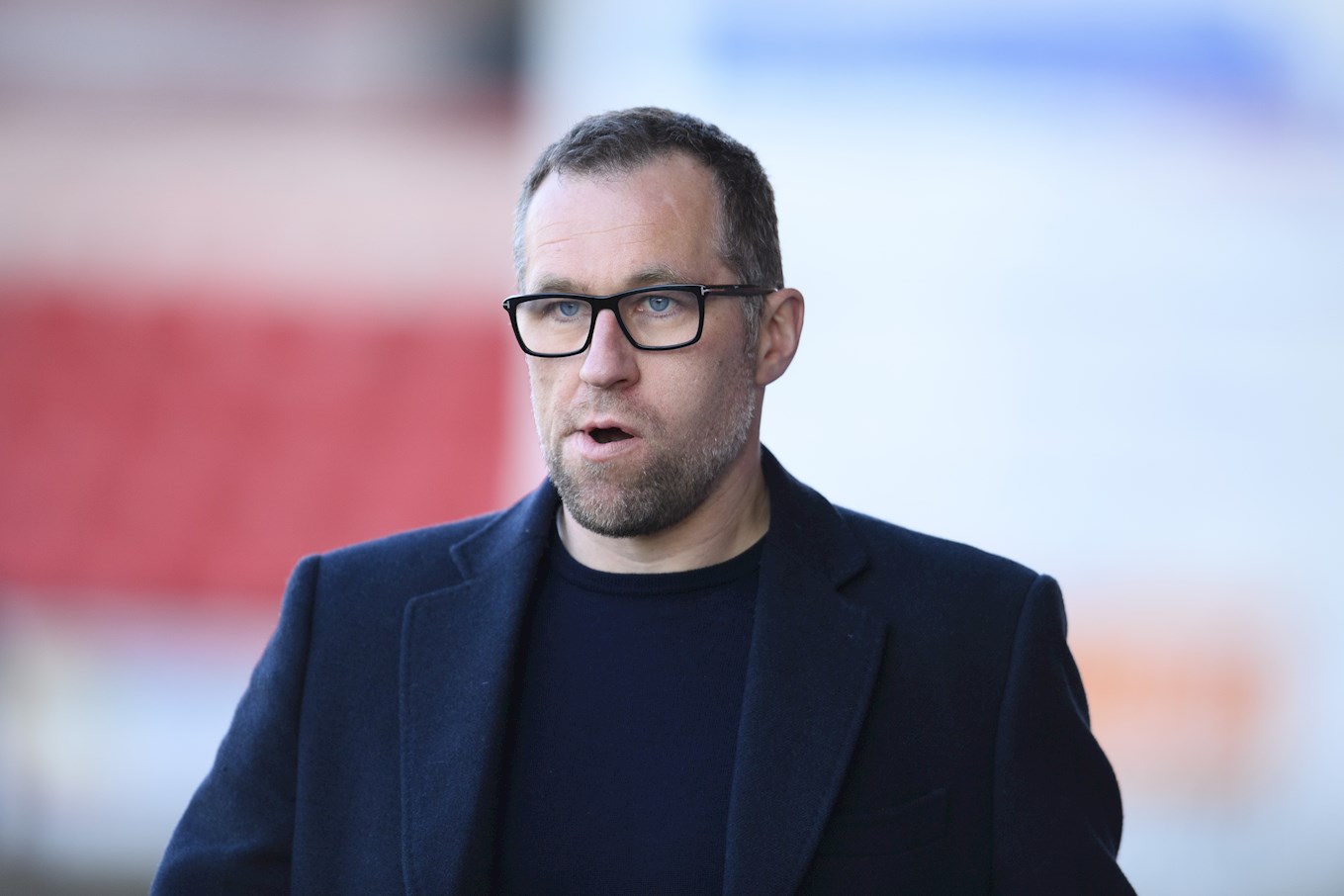 Crewe are in the middle of the table pack heading into the final two games, nine points outside the play-off spots.

Although not able to break into the top six, there's still plenty to play for David Artell's side, who could shift into the top ten in the table with a strong finish to the season.

Crewe's recent form has been mixed, with three wins, four defeats and three draws across their last ten games. Recent wins against sides like MK Dons and Fleetwood Town, were followed by draws in their last two games against both Rochdale and Charlton.

In their last six wins, they have kept a clean sheet in the process. In fact, the last time they conceded a goal during a victory was during their win over the Gas back in January.

Crewe have three wins on the spin against Rovers and are unbeaten in five outings against the Gas.

In 5 of the last seven games, Rovers have conceded the losing goal in the first half of matches, conceding first in 8 of their last nine games.

Rovers' average of 12.6 shots per home game ranks them 10th in the league for average shots per home league fixture. Accrington top the rankings, averaging 14.9 at home.

Bristol Rovers are one of eight teams in the division that haven't scored from an own-goal this term. On the reverse, Rovers have conceded twice from own-goals.

The Gas have scored 23 times at the Mem this term - scoring 12 goals in the first half and 11 in the second half.

If Luke McCormick plays more than 80 minutes on Saturday, he will surpass 3,000 minutes of league action for the season.

Away from home Crewe average 9.3 shots per game and have scored 23 times on their travels.

Playmaker Owen Dale has found the net 8 times for Crewe on the road this term. 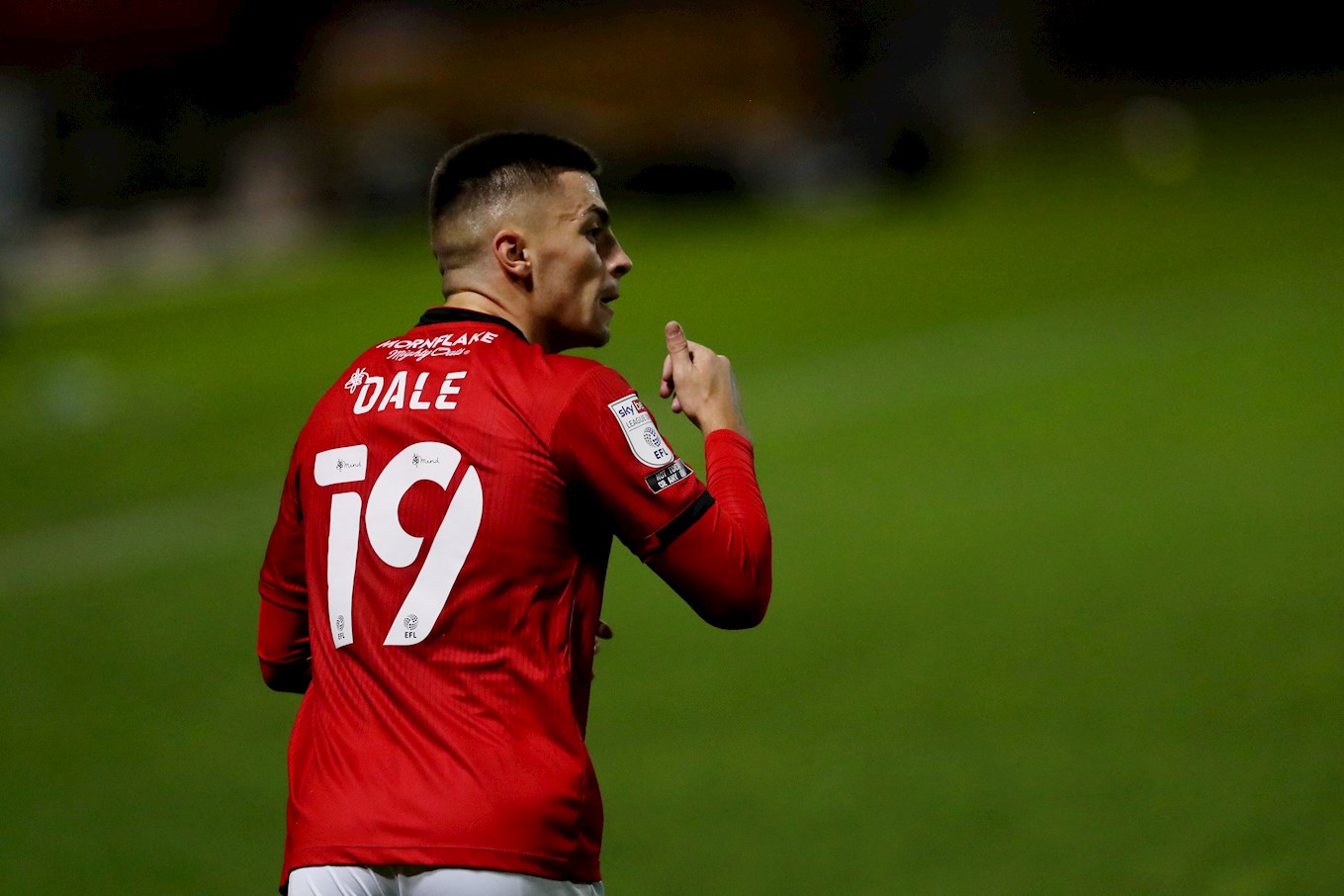 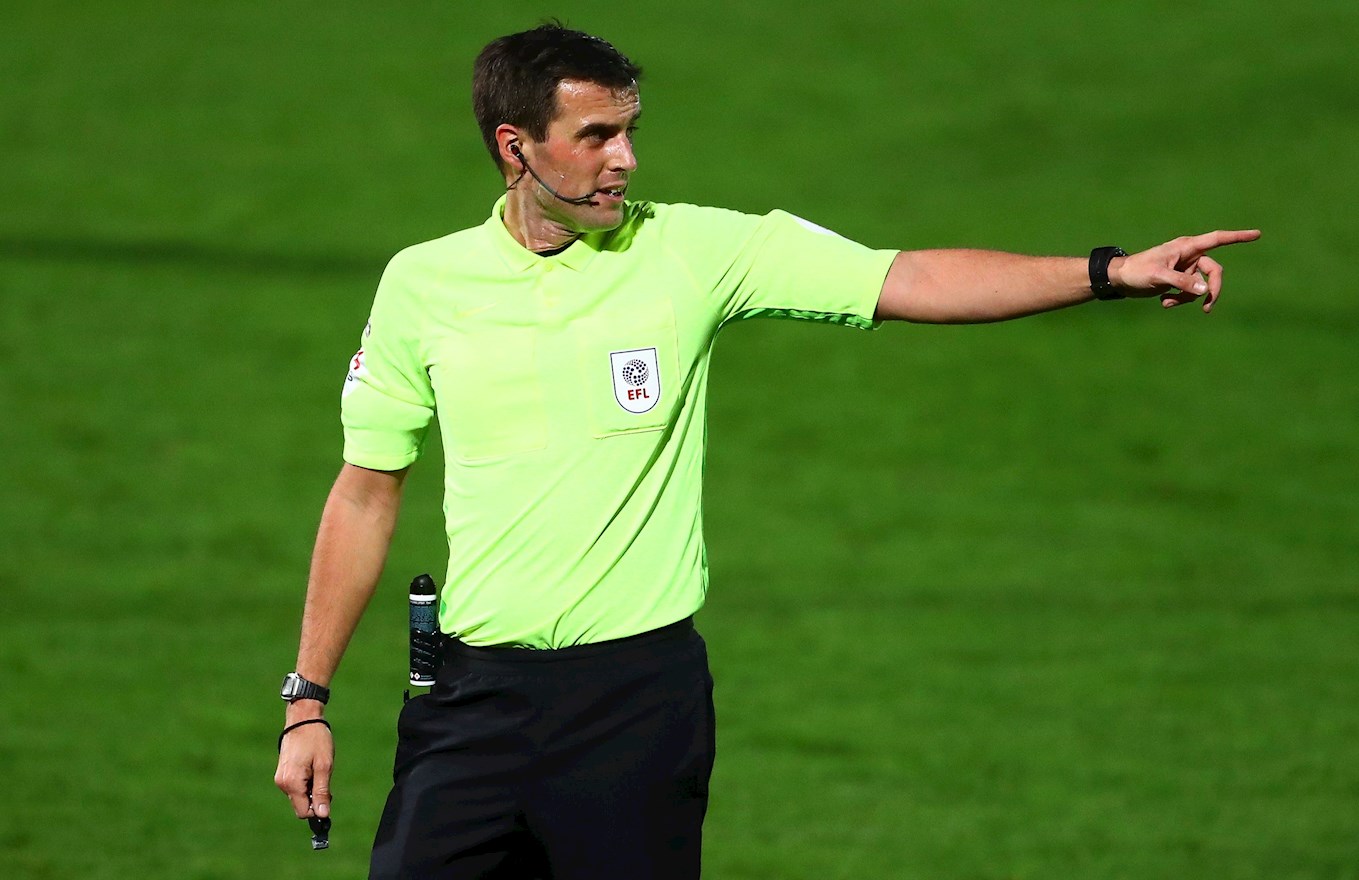 EFL sponsors Sky Bet have Rovers priced at 13/8 to register 3 points on Saturday, with a 1-0 scoreline offered at 8/1. A repeat of January's score in the favour of the Gas can be backed at 25/1.

Saturday's game will be available to watch live on iFollow.

Over 67,000 match passes have been sold for matches this season, ranking Rovers inside the top six in the division for iFollow passes sold across the campaign - a testament to our fantastic and unwavering support.

A live blog throughout Saturday's game will be available HERE.

The encounter between the sides earlier this season entertained 5 goals in total, as Crewe came out 3-2 winners in a dramatic encounter at the Alexandra Stadium.

The home side went 2-0 up after Charlie Kirk and Ryan Whitle scored early goals for the home side, as Crewe held the advantage at the halfway stage.

The game was spun around within 6 minutes of the restart, as a close-range finish from Max Ehmer and a superb free-kick from Luke McCormick got the Gas back level at 2-2.

Just four minutes after McCormick's goal, the home side were back ahead, with Olly Lancashire's diving header providing the winning goal.

Promoted Hull host Wigan, with the Latics knowing that a win would guarantee their safety in the division, with a game to spare. Peterborough United could secure second spot in the standings with a positive result at home to Lincoln. At the bottom end of the table, Swindon entertain Ipswich, while Rochdale welcome Doncaster to the Crown Oil Arena.