The Club is delighted to announce that young midfielder Tom Mehew has signed a new deal with the Gas.

Having impressed in pre-season before making his first professional senior appearance against Walsall on Tuesday evening, Mehew has signed a new two-year deal, with the option of a further year.

The midfielder excited on in his EFL Trophy debut, securing a debut goal as he rifled home the first goal of the match, a confident finish for a debutant. 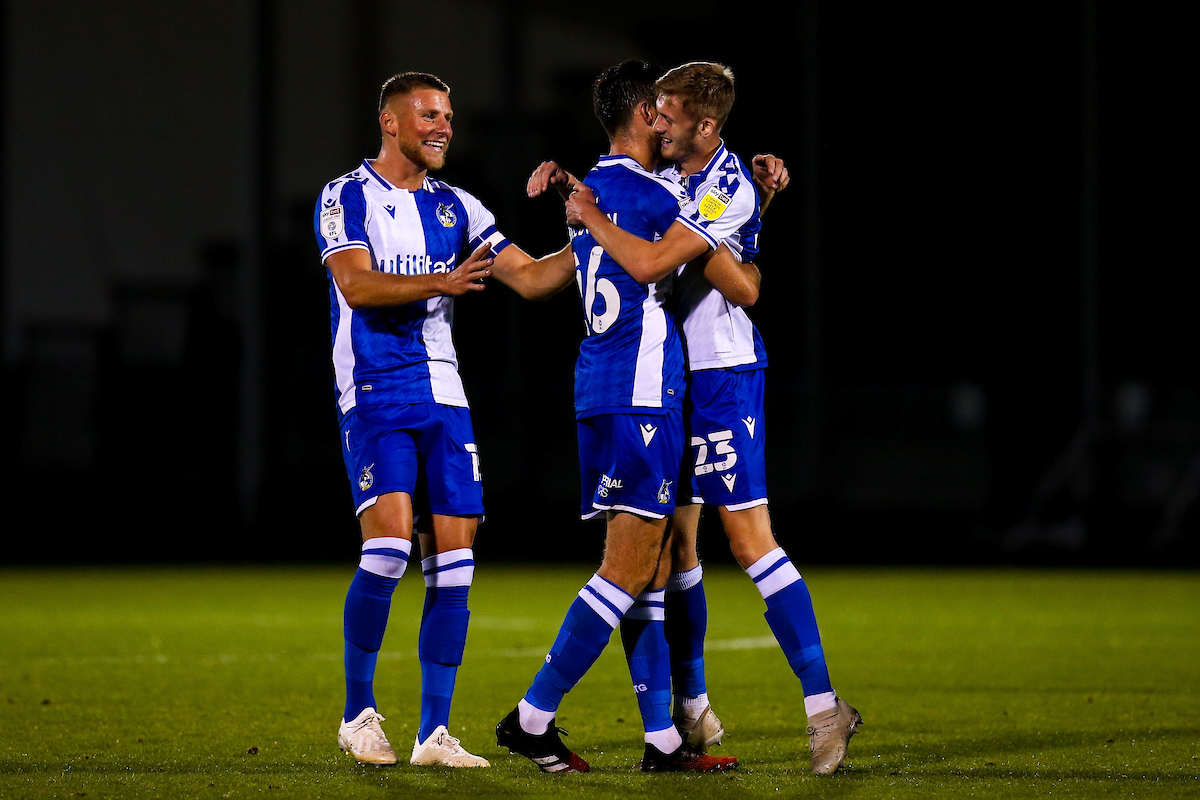 A further point on Mehew's footballing CV comes in the form of his 2018/19 award for Under 18's Player of the Year, picked up following a strong campaign at Under 18's level, including the occasional step up to the development squad.

On the new deal, Manager Ben Garner said, "We are very pleased that Tom has agreed to continue his journey here at Bristol Rovers."

"He's a player that has impressed during pre-season, returning with a good attitude and the desire to improve. Tom is an intelligent player who will only get better as he develops physically & gains more experience.
"His debut on Tuesday was a reward for the hard work he's applied and to mark the memorable occasion with a goal was a proud moment for both him and his family.”