All the pre-match info ahead of Rovers' first league fixture of the season.

Following his side's 2-2 draw on Tuesday night against Walsall, Ben Garner reflected on the goals conceded, saying "We were disappointed about the set pieces, there's two errors in there from our perspective which again is a bit of naivety but it can't happen - if you want to play in League One you've got to be able to do your job off a set play."

Though the set pieces were something that Garner will be looking to put right ahead of the week, goals from Jonah Ayunga and debutant Tom Mehew will have buoyed confidence in the group ahead of this weekend's trip up north. There's also the potential first outing for new number nine, Brandon Hanlan, which will certainly cause intrigue amongst Gasheads.

Ben Garner caught up with the press via Zoom to preview this weekend's tie.

Sunderland manager Phil Parkinson spoke to the press on Thursday to discuss the tie this weekend, at first reflecting on our last meeting saying "It was a poor performance from us, and we've got to put that record right on Saturday."

On this weekend's tie, the Sunderland manager said, "The league is our bread and butter, it's so crucial to us and we'll be ready come 3pm on Saturday to hopefully be at our very best and give us a chance to win the game."

Sunderland produced the standout result of Tuesday night's EFL Trophy ties, as they stuffed Aston Villa under 21's by 8 goals to 1, sending shockwaves around League One. However, last Saturday they welcomed Hull City to the Stadium of Light and found them to be tricky customers, with the tigers battling to a 0-0 draw before winning on penalties.

In pre-season, the Black Cats have looked consistent, dispatching Gateshead, Carlisle and Harrogate with relative ease.

In a poetic twist, the Gas are set to open their league season against Sunderland, the same side they faced in their last game before the 2019/20 season was cut short. Therefore, memories of our last meeting won't be too distant with Rovers running out 2-0 winners over the Black Cats in a fantastic display down at the Mem.

This weekend sees the beginning of the League One campaign, with 11 other games kicking off alongside Rovers' tie with Sunderland. Recently relegated Charlton take on recently promoted Crewe Alexandra at the Alexandra Stadium, whilst Ryan Lowe's Plymouth Argyle side host Blackpool on their return to League One.

Last season's League Two play-off winners, Northampton Town, host AFC Wimbledon in their first tie back in the 3rd division, and Hull City face a tricky away trip to Priestfield to take on Gillingham.

Wigan Athletic take on the Gas' opponents from last Saturday, with the Latics kicking off against Ipswich Town at 12pm on Sunday at Portman Road. 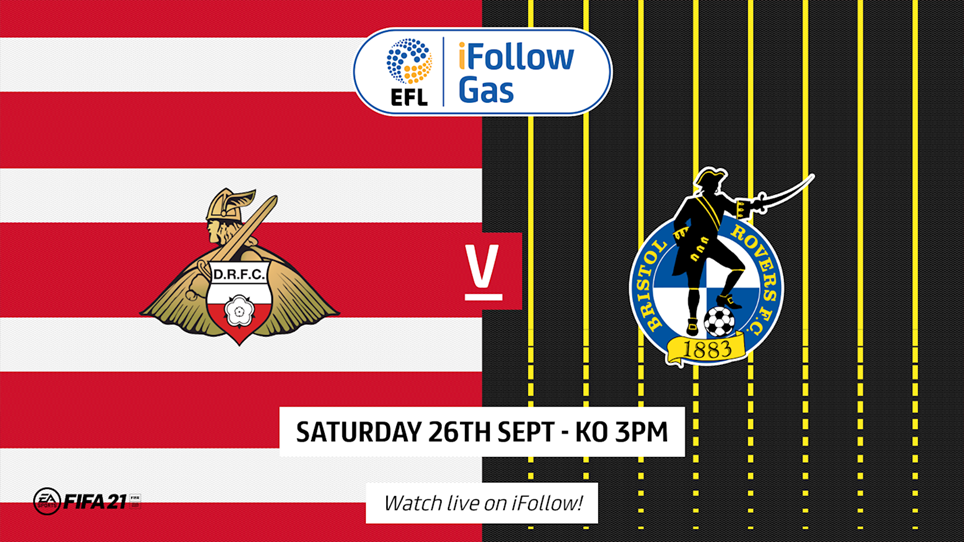 
Find all the information you need to catch Saturday's game live from the comfort of your own home! 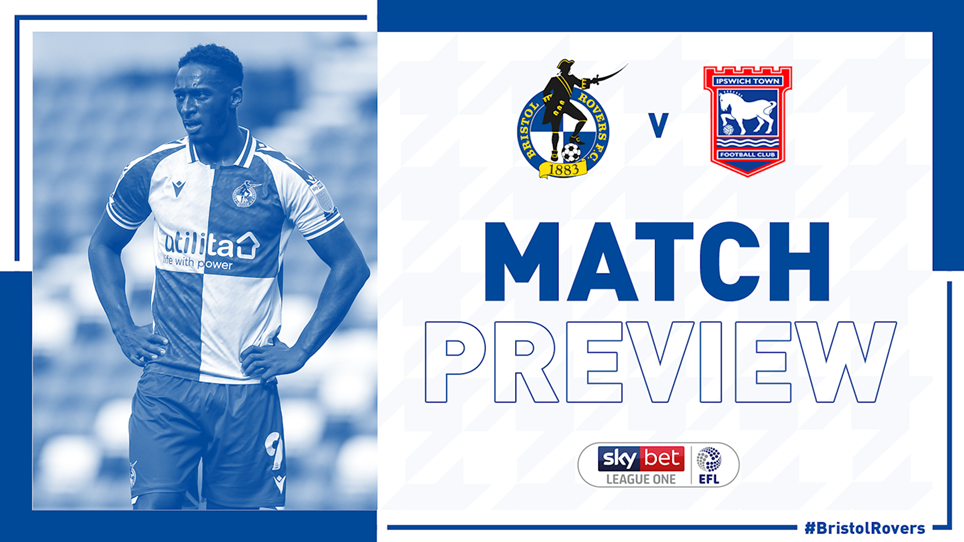 
We take a look at all there is to know ahead of this weekend's league fixture against Ipswich Town... 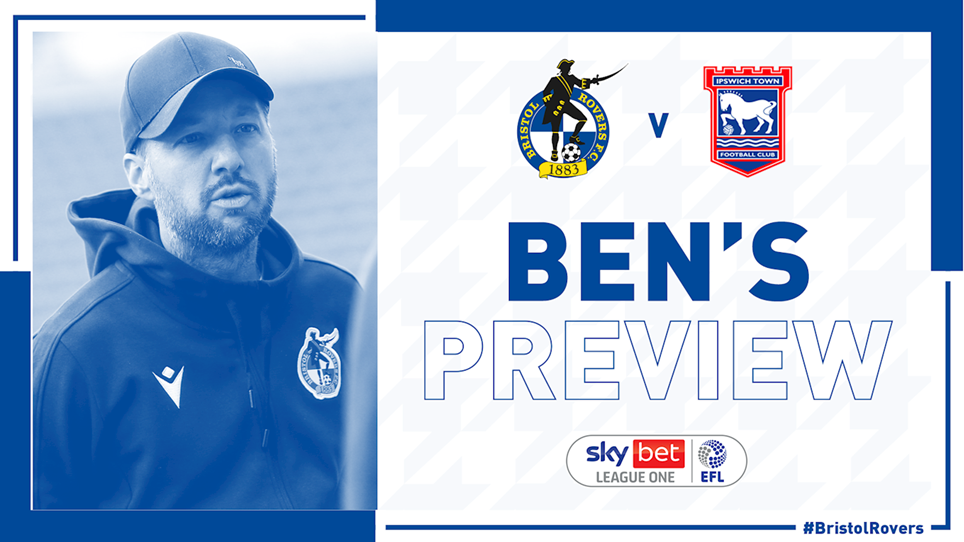 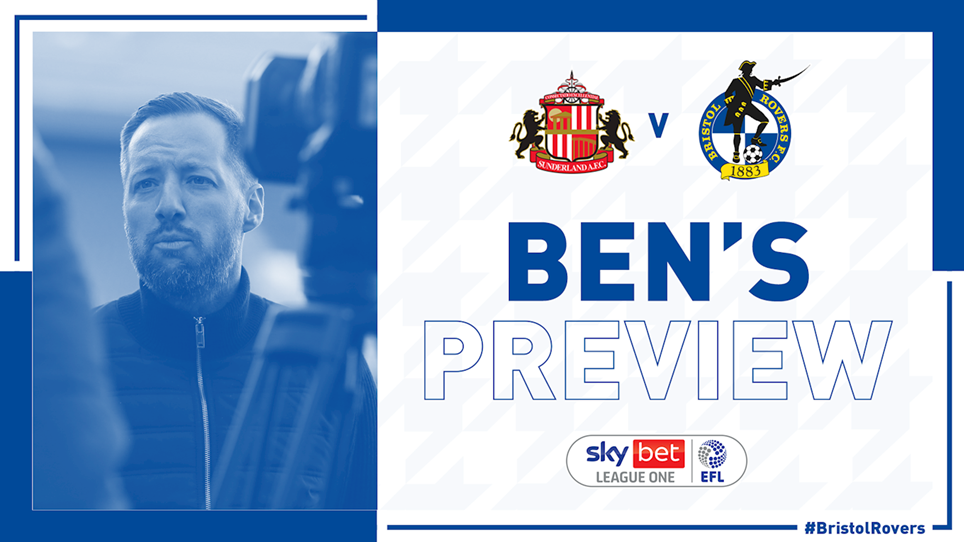