The Club is delighted to announce the loan signing of midfielder Luke McCormick from Chelsea F.C.

The highly-rated 21-year-old joins Rovers on a season-long loan from the Premier League outfit.

A graduate of the Chelsea youth system, McCormick has trained with the Blues since the age of six and has risen through the Chelsea ranks playing alongside the likes of Mason Mount and Trevoh Chalobah.

In 2017, the youngster progressed to be a full-time member of the Chelsea Development Squad, featuring in Premier League 2 fixtures and the EFL Trophy, where he grabbed an equalising goal in an encounter against Yeovil in October 2017.

A standout moment in the youngster's progression at Chelsea came in UEFA Youth League, as McCormick's captained a young Chelsea in a memorable victory over Qarabag, where the midfielder scored a hat-trick in a 5-0 win. The youngster contributed a tally of eight goals and assists as the Chelsea U19's advanced to the final of UEFA Youth League in the 2017/18 campaign. 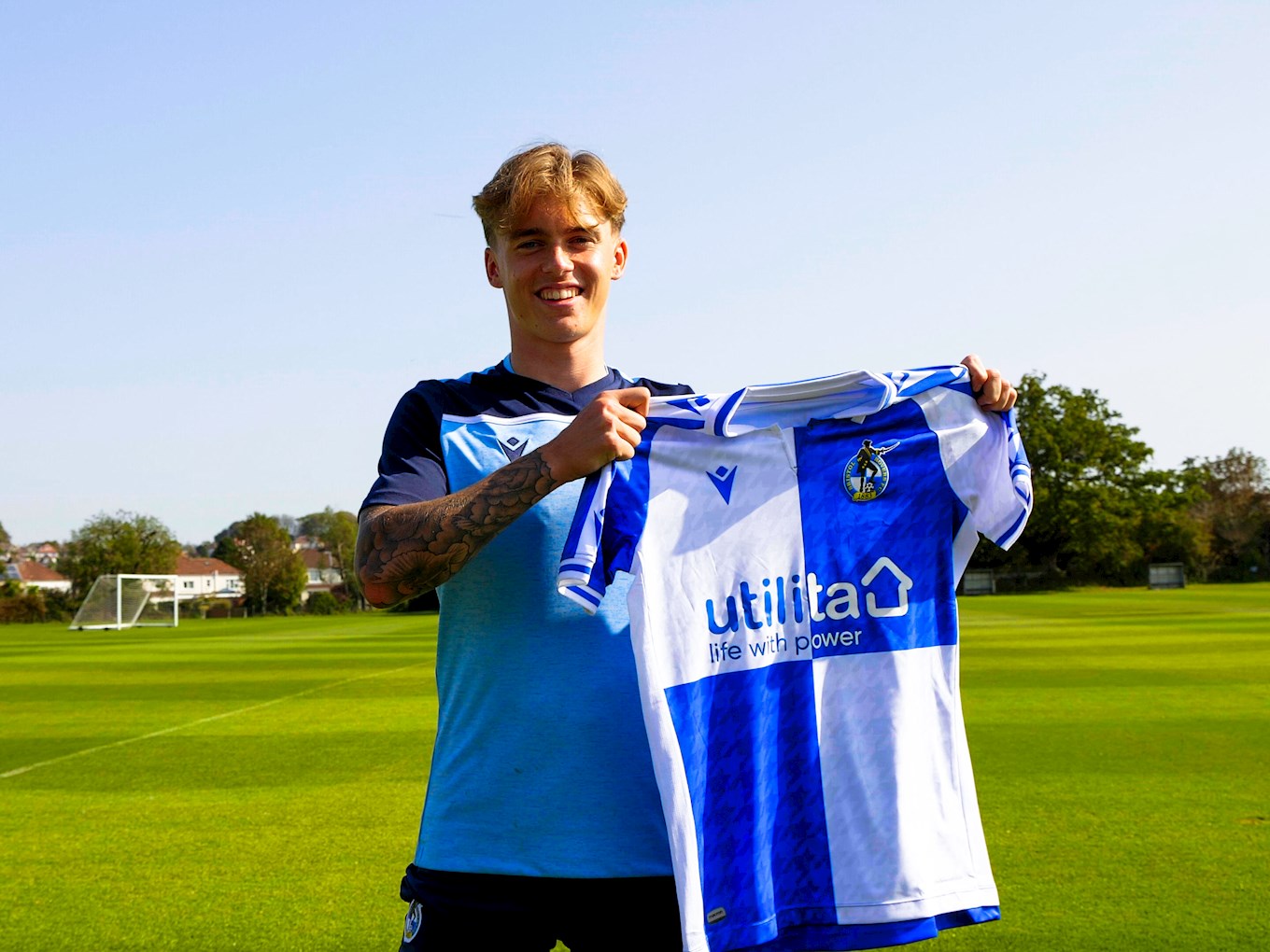 On his new midfield addition, Manager Ben Garner said, "We are delighted to welcome Luke to the football club."

"He is a midfielder that has great energy, is forward thinking & has an eye for goal. Speaking to both the Academy & First team staff at Chelsea it is clear that Luke is highly thought of both as a player and as a character.

"We would like to thank Chelsea for their cooperation with the loan move and we look forward to Luke helping us this season.”