The lowdown on Saturday's Sky Bet League One encounter....

The Gas are on the road this weekend, as they face a trip to Keepmoat Stadium to face Doncaster Rovers.

Rovers' last away league fixture saw them pick up a hard-fought point at the Stadium of Light, with Ben Garner's side looking to bounce back positively from defeat last Saturday's against Ipswich Town.

On Friday morning, Manager Ben Garner spoke with the press to detail what he expects from this weekend's encounter.

The Rovers boss spoke about the addition of Luke McCormick to his squad, the prospect of facing Doncaster and the disappointment of not having fans in attendance at matches.

The Rovers boss spoke to the press via Zoom on Friday morning to offer his thoughts ahead of Saturday's trip to Doncaster Rovers.

Doncaster boss Darren Moore talked to doncasterroversfc.co.uk about what he's expecting from the Gas this weekend, saying, “They’re (Bristol Rovers) a well drilled outfit and work hard for each other, they will be difficult opponents as they showed on the opening day at Sunderland.

“We know in this division you can’t take anybody lightly, last week is gone now and we have to raise our standards again this weekend.”

Moore has been in charge of Doncaster since July 2019. 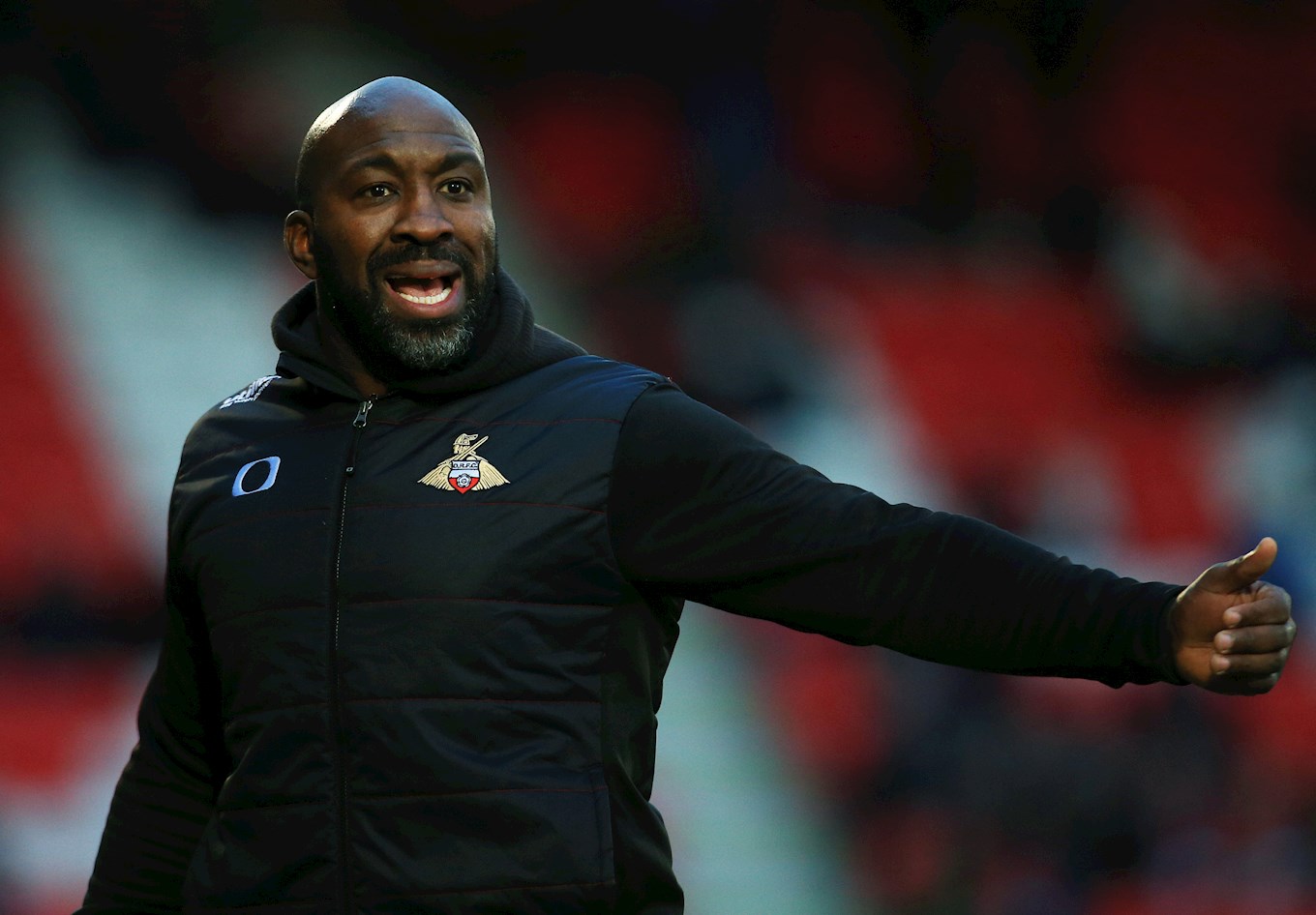 Saturday's hosts have taken four points from their opening two league fixtures and are currently 4th in the Sky Bet League One standings. Doncaster started the season with a 1-1 draw at the Keepmoat against MK Dons, progressing to take maximum points last weekend with a 3-1 victory at Charlton. Midfielder Madger Gomes has started the season brightly, scoring three goals in all competitions.

The last meeting between the two sides took place back in January, where late goals from Ben Whiteman and substitute Rakish Bingham allowed Doncaster to take all three points. A standout visit to the Keepmoat for Rovers took place in January 2018, as goals from Ryan Sweeney, Rory Gaffney and Ellis Harrison rounding off 3-1 win for the Gas.

Saturday's game is available to watch on iFollow Gas both in the UK and abroad  - with match passes available HERE.

Over 1,600 Season Ticket holders redeemed codes to watch last Saturday's game, adding to sales of over 800 match passes for the fixture against Ipswich.

In recent weeks, the Gas has been backed by an online following of over 1,300 fans for our visit to Sunderland.

In what is a full run of Sky Bet League fixtures this weekend, Peterborough's trip to Sunderland stands out as a fixture of interest. Portsmouth host Wigan, while Hull travel to Northampton Town. On Sunday, Lincoln face Charlton at Sincil Bank.