Manager Ben Garner has today confirmed Max Ehmer as the Club's captain for the 2020/21 campaign.

Ehmer, who joined Rovers in the summer, is vastly experienced in the captain's role, as the defender was tasked with the responsibility of the armband at his former club, Gillingham.

Speaking on the appointment of Max as Club captain, Manager Ben Garner said, "Max's leadership qualities were evident during the recruitment process and have been very clear since he joined the club.

"He immediately had the respect of the squad and will play a key role in what we want to achieve this season and beyond.

“He understands the responsibility of being captain and is very comfortable within the role. Max has the stature and presence needed to lead a very strong dressing room.”

Anssi Jaakkola has been named as a vice-captain. He was a standout performer for Rovers last season, following his arrival at the Mem in the summer of 2019. 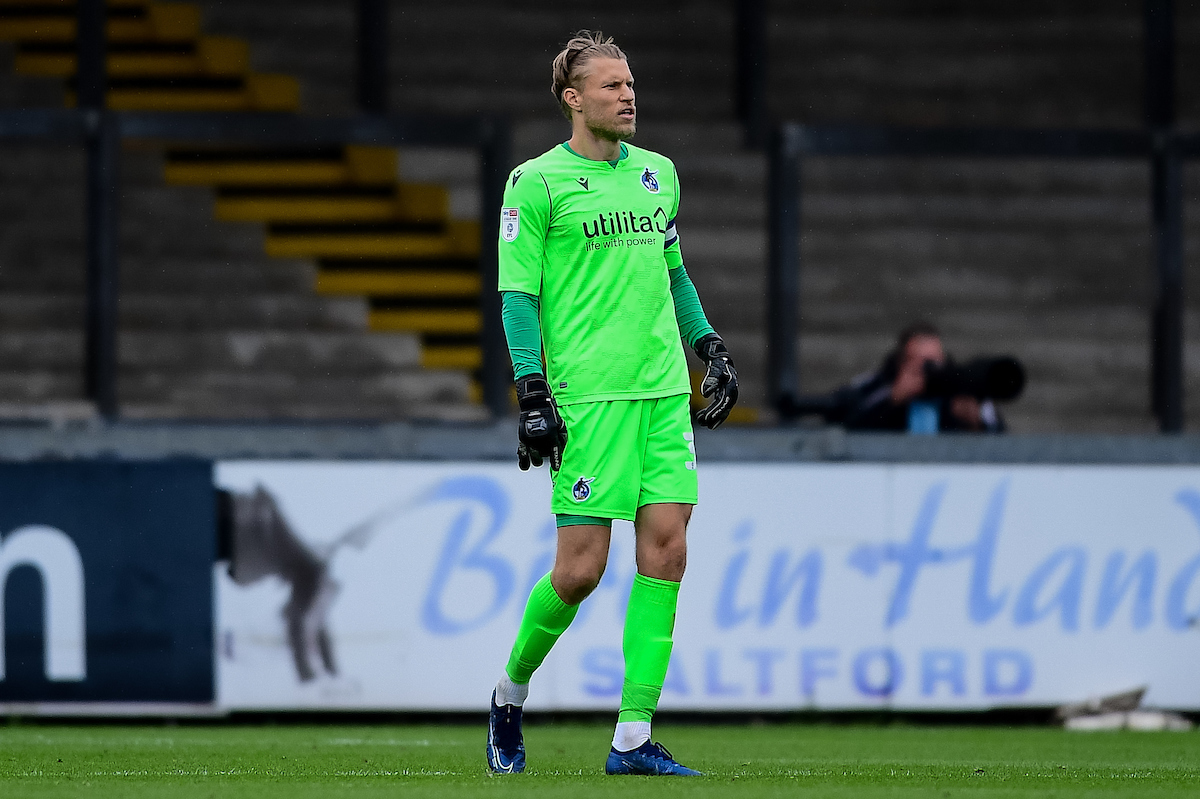 The goalkeeper impressed with a string of highlight-reel saves, with the Finnish international quickly establishing himself as a firm fan favourite.

Garner added, "Anssi is a fantastic goalkeeper who is a great role model for not only the goalkeepers but also the outfield players. His professionalism is of the highest standard both on and off the pitch with a constant determination to improve every single day. Anssi is a great presence within the squad & he still has the ambition to be successful. He will help to drive the team this season and his leadership credentials will be very important to us.”

Academy graduate Alfie Kilgour has also been named as a vice-captain for the forthcoming season. A consistently strong performer last season who has grown in confidence and stature. Alfie provides a really strong link to the supporters, the community, and the Academy as ‘one of our own’.

On Alfie, the Rovers Manager said, “Alfie is an impressive young man with great leadership potential. He is exceptionally driven & constantly pushing to develop all aspects of his game. I love the fact that Alfie has progressed all the way through our Academy and is the perfect example of what pathways there are for those who show the dedication and determination that Alfie has demonstrated. He is very passionate about the club & it is important that we have players the supporters and community can directly relate to." 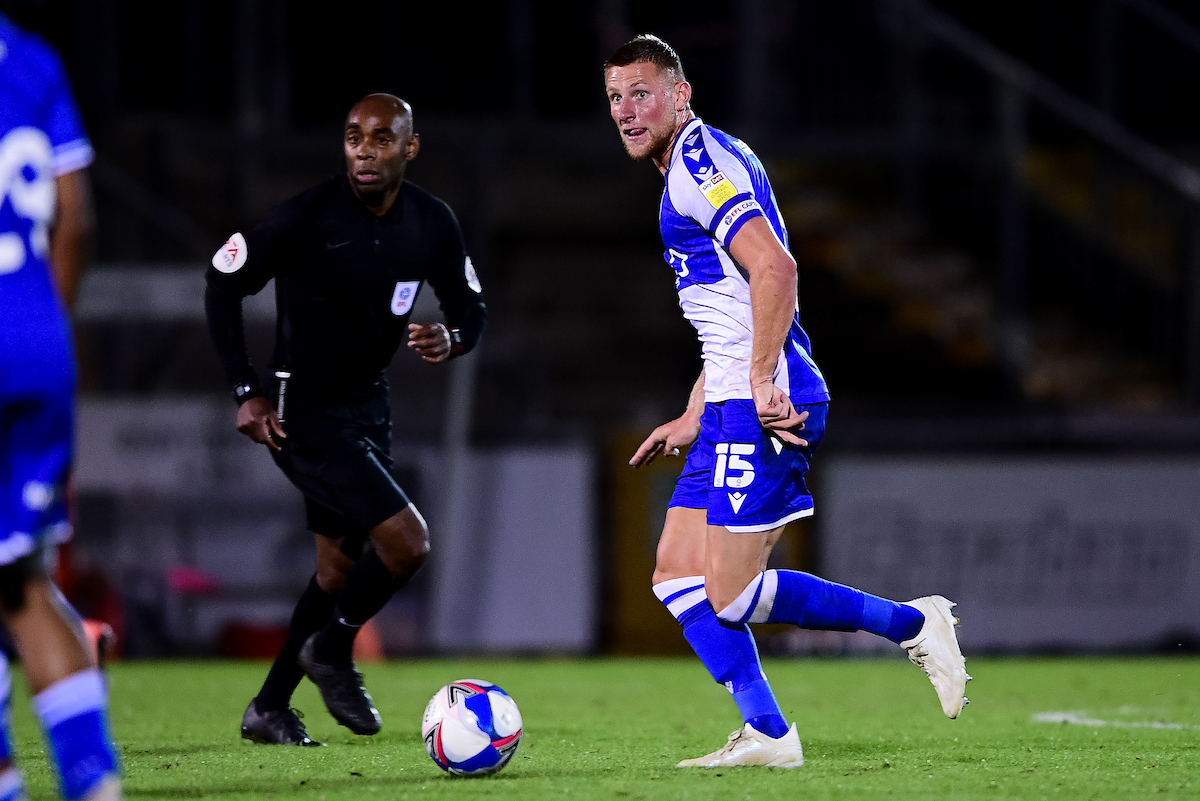 Rovers start competitive action this coming weekend with a trip to face Ipswich Town in the First Round of the Carabao Cup.

The Rovers boss added, “We asked the players for their input into who they’d like as captain and the reasons why. As a staff, we are fortunate to have a number of different personalities and strong characters within the group. As well as the captain and vice-captains we have a strong leadership group plus other leaders who will develop within the squad. That is going to be very important if we are to be successful.”

"It’s imperative that the players understand the values of the football club and the people that they represent.

“Throughout pre-season, we have taken the opportunity to ensure all players know the history of the football club & also to take stock of the present situation. We now look forward and this group has the opportunity to write the next chapter.”