The Gas have secured the services of 18-year-old Ryan Jones from Weston-Super-Mare...

The youngster, who plays on the left-flank, signs a three year deal with the Gas, but will return to Weston-Super-Mare on loan for the remainder of the season.

Jones' emerging career has drawn interest from many levels of the English game since he burst onto the scene for his Southern Premier South side, scoring three times in fourteen games last season.

The 18-year-old has played both as a defender and a midfielder, with his style of play complimenting Ben Garner's wing-back system. 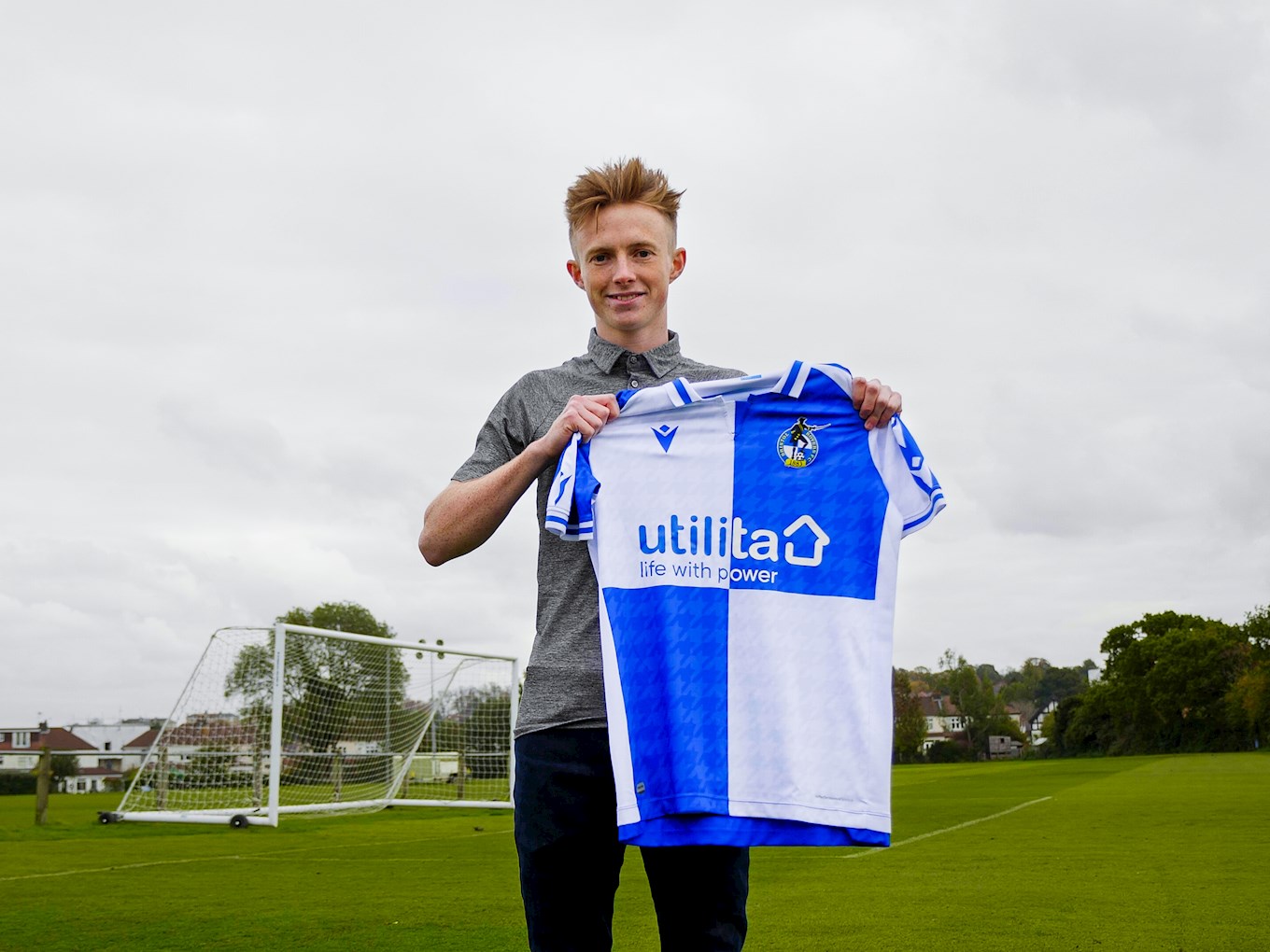 So far this season with the Seagulls, Jones has continued his bright form from the previous campaign, shouldering first-team responsibility at his tender age. No moment captures this more than when the starlet stepped up to score the decisive penalty in his side's FA Cup 2nd Round Qualifier shootout victory against Swindon Supermarine at the start of October.

Jones has also registered a goal this season too, netting in late September against Metropolitan Police in a 1-1 draw.

The young talent joins for an undisclosed fee from Weston-Super-Mare.

On his deadline day signing, manager Ben Garner said, "We are pleased to welcome Ryan to the Club.

"He's a talented young player that has attracted widespread interest over the summer and we are delighted that we have been able to win the race for his signature.

"He is playing regularly & developing really well with Weston so immediately returns there on loan. We look forward to working with Ryan moving forwards.”

When speaking to the Club upon joining, Jones said, "It's a big opportunity for me to progress and push on to the first team here, a chance to show everyone what I can do"

"It's great to know that age isn't a massive factor when picking the team, it's good that the gaffer gives young players a chance and hopefully I'll get mine.

"I want to score goals and get assists this season, then when I come back, push for a place in the first team!"