The Club is delighted to confirm the signing of midfielder, Erhun Oztumer, on loan from Charlton Athletic.

The twenty-nine-year-old joins Rovers on a season-long loan.

Oztumer began his playing career with his current club, Charlton, spending years developing through their youth system, before spells with a string of clubs eventually brought him back to his roots.

A move to Turkey followed Oztumer's exit from Charlton in 2007, initially securing his first professional deal with Sivasspor in the Turkish Super Lig, before moving to Anadolu Uskudar to gain regular game time.

Oztumer's move back to England prompted the kind of form that would gain the attention of Football League clubs, after he joined Dulwich Hamlet in 2012.

He would stay with the South-London side for two seasons, scoring an impressive 49 goals in 78 games, before making the step up to Peterborough United for a further two campaigns.

From there, a strong spell with Walsall, where he found the net 30 times in 86 games, gave Oztumer the chance to step further up the national football pyramid. In the summer of 2018, the goal-scoring midfielder completed a move to a Bolton Wanderers side who were in the Championship at the time.

His spell at the University of Bolton Stadium was cut short due to Bolton's financial problems towards the conclusion of the 2018 season, and Oztumer completed a switch back to his boyhood side, Charlton, in the summer of 2019.

The midfielder made 16 appearances in Lee Bowyer's squad last campaign, as they suffered relegation from the Championship to the League One.

He now links up with the Gas ahead of the Burton Albion tie this weekend. 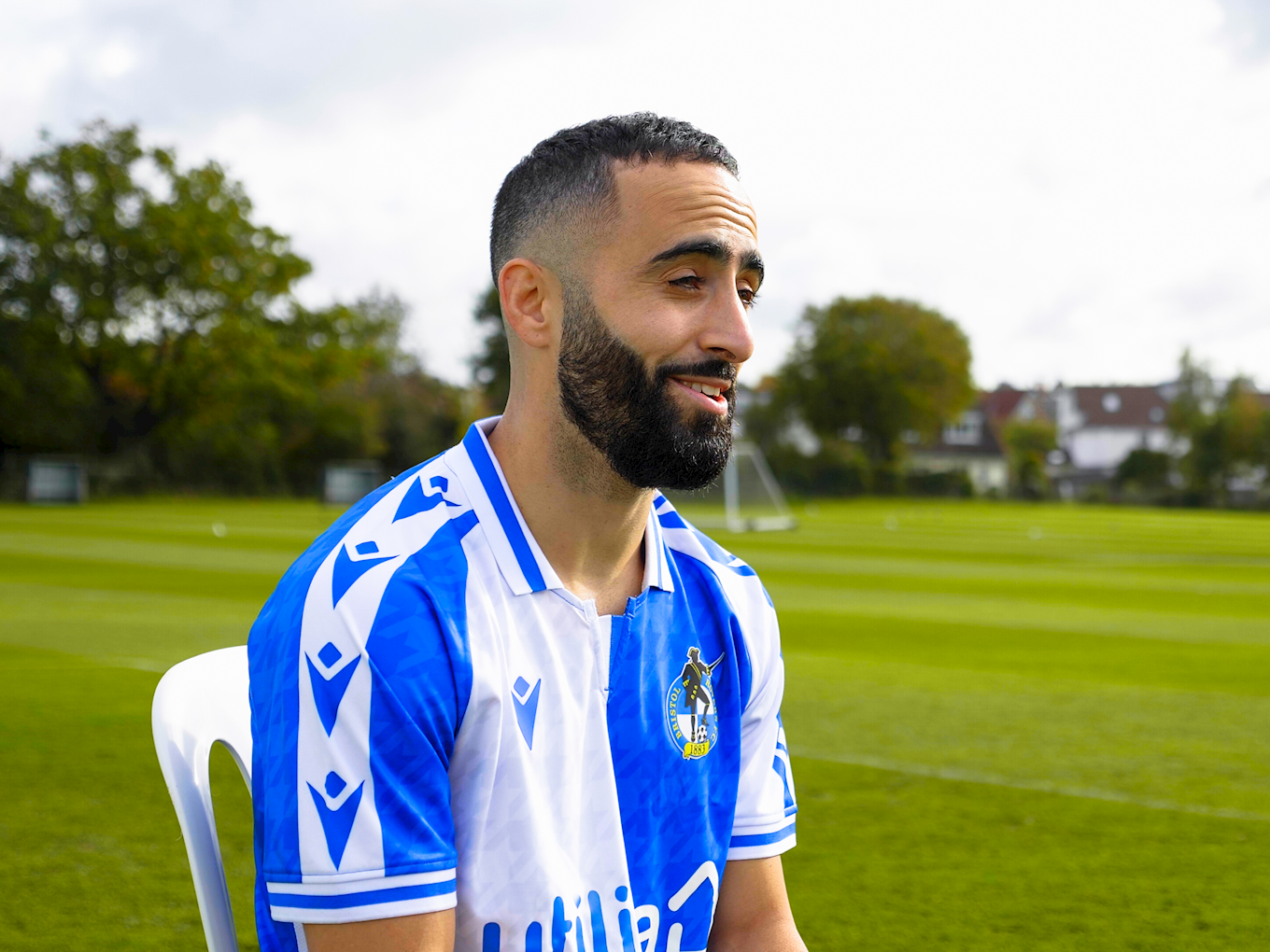 On his latest addition, Ben Garner said, "We are delighted to bring Erhun to the Club.

"He's a player that has great experience at this level and above. With his ability and creativity he will be a great addition to the options that we have in the attacking positions.

"We would like to thank Charlton for accommodating the loan move and we look forward to working with Erhun as we head into a busy period of fixtures."

When speaking to the media, Oztumer said, "It's been so smooth, I found out yesterday and I'm here now, signed for Rovers, so I'm delighted!

"I spoke to Luke (Leahy) yesterday and he's been saying some great things and that it's a great club. Hopefully I can make more friends here and help the team in any way I can.

"I can use my experience in different leagues and different countries and put it into Rovers and help the team in any way, shape or form, I can't wait to get started."