All the pre-match info, ahead of Saturday's Sky Bet League One fixture.

Rovers head to Rochdale this weekend looking to bounce back from a midweek defeat at the hands of Hull City.

Saturday's game sees Rovers go head-to-head with a team just one place below them in the league standings, with only goal difference separating both Rovers and Rochdale ahead of this weekend's run of fixtures.

The Gas will be looking to record a third straight away league win on the bounce - a stat that Rovers last managed during the 2015/16 campaign, following maximum points in recent weeks at both Lincoln and Shrewsbury.

The Rovers manager spoke with the local press on Friday morning via Zoom to detail what he expects from Saturday's encounter.

Saturday's opponents played out an entertaining 2-2 draw with Sunderland on Tuesday evening, thanks to a brace from Matty Lund.

Brian Barry-Murphy’s side had to come from behind twice in midweek to rescue a point.

Ahead of Saturday's encounter, midfielder Jimmy Ryan told rochdaleafc.co.uk, "Our thoughts on Saturday’s game is to go and win. We go into it on the back of a good result against Sunderland, a game we could have won, and going into Saturday we want to get three points. We want to keep kicking on. Every game we go into, we want to win. We don’t hope for a draw or anything like that. We want to win and hopefully we can do that on Saturday.”

Rochdale sit in a midtable position ahead of the weekend's fixtures, with a point return of 11 from their opening 9 games. Over the last five games, the Dale have picked up two wins, two defeats and a draw. The Dale have picked up one win so far this season at home, beating Fleetwood at the Crown Oil Arena back at the start of October. 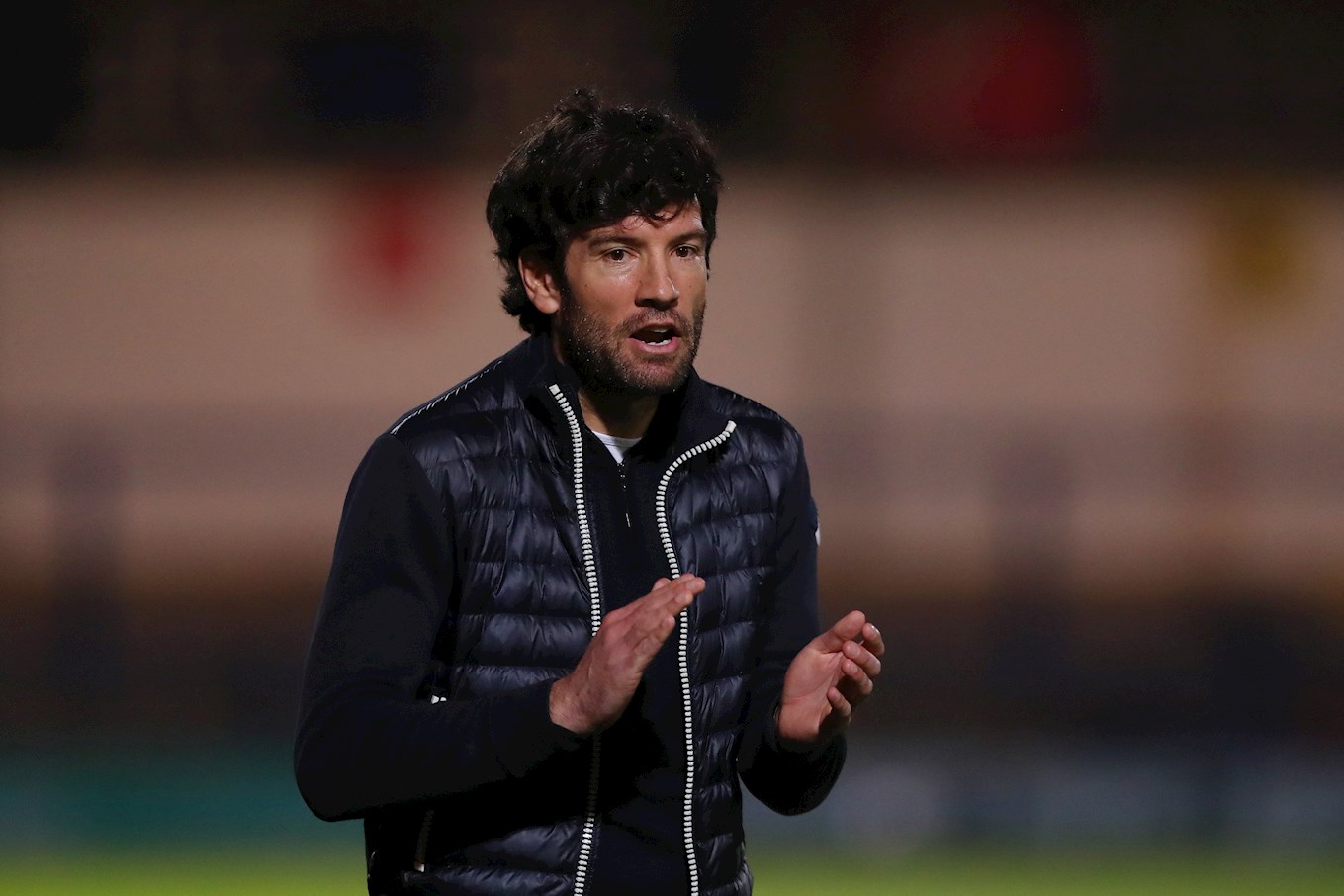 Our last visit to Rochdale came in November 2019 and saw the Gas return home with three points. An early Victor Adeboyejo goal set Rovers on the road to victory, with the lead doubled minutes later as Eoghan O'Connell edged a Michael Kelly cross into the Rochdale net. Callum Camps pulled a goal back for the home side, who threw everything at Rovers during the second half in a bid to grab a point. Anssi Jaakkola made a string of fine stops as Rovers held firm for the full three points.

Over 1,100 match passes were sold for Tuesday's game versus Hull City, with over 1,600 Season Ticket holders redeeming codes to watch the game.

Top of the table Lincoln City head on the relatively short journey to face Doncaster Rovers on Saturday, while Hull City travel to the County Ground to face Swindon. There's a derby clash at Stadium MK that catches the attention, as MK Dons host AFC Wimbledon. There's a top-six encounter as Portsmouth and Charlton go head-to-head and Oxford make the long trip to Fleetwood Town, looking to climb the league table.