First Team player Mark Little earlier this week visited Red Falcons JFC. Mark was in attendance after being made aware that one of the teams young female players had been racially abused on several occasions at her school.

As Bristol Rovers Community Trust’s official Inclusion Ambassador, Mark was approached by Red Falcons JFC Chairman and Coach Ben Geracitano, who contacted Mark to ask for his support in talking with the young girl and the wider group about some of the issues faced around racism.
Ben said, ”I contacted Mark as I knew he was an ambassador for the Community Trust. I was quite overwhelmed to receive a message from him the same day and to have also received a message of support from the team at the Trust who also offered to come and visit us. Sadly these racism issues are still with us in football and it is important for us as a football club to keep raising awareness.”
The young girl was also visited by female players from Red Falcons FC who talked at length with her before presenting her with a club shirt.
Community Trust CEO Adam Tutton said, “I am delighted that we are here with Mark to show our support and solidarity with the young girl and her family and highlight that Bristol Rovers Football Club will not tolerate racism of any kind, whenever or wherever it occurs. We are planning support Red Falcons JFC to arrange an educational anti-racism day as soon as possible. 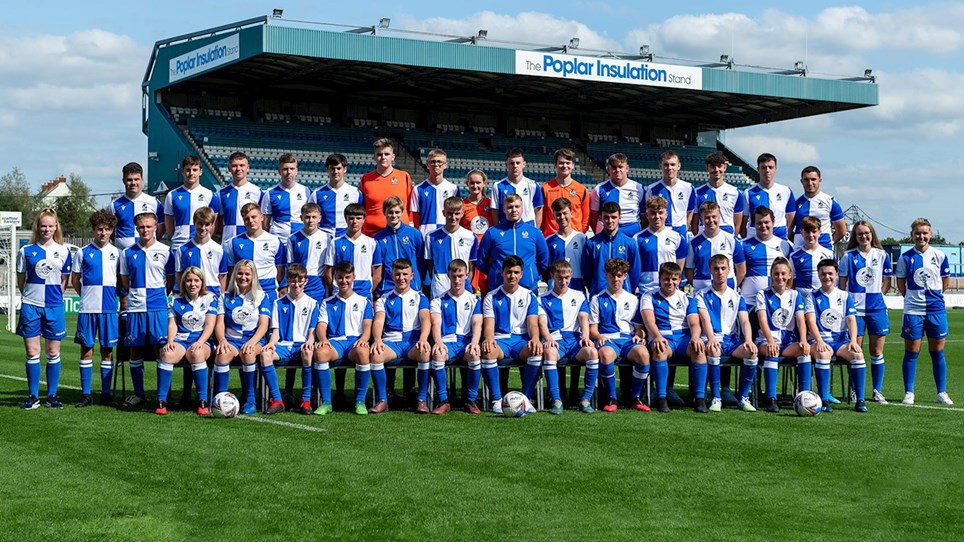 
On Monday 26th October Bristol Rovers Community Trust will be hosting the first of their open trials for the BTEC Football Programme. These sessions will be held at Lockleaze Sports Centre with a... 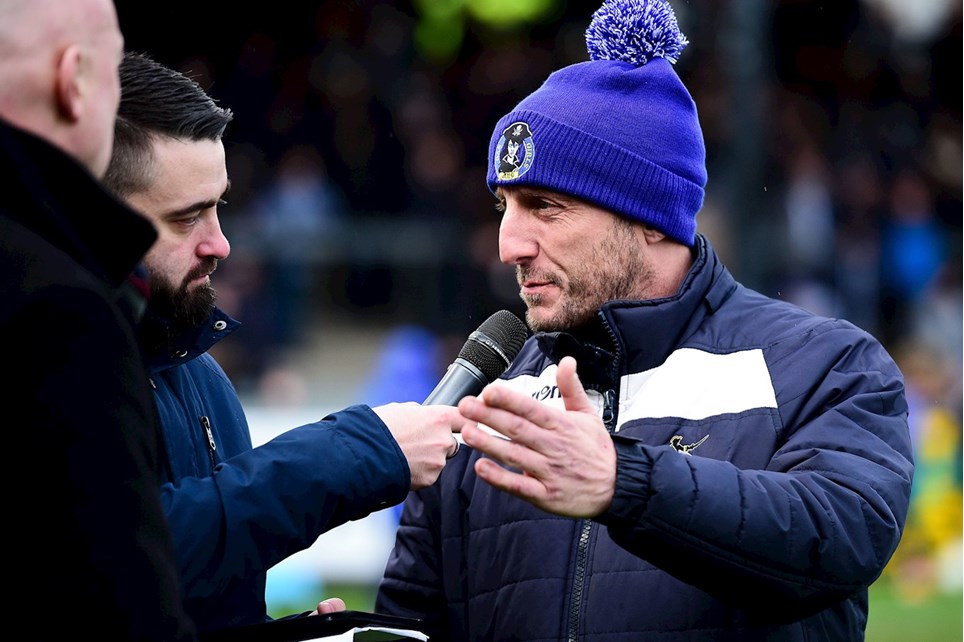 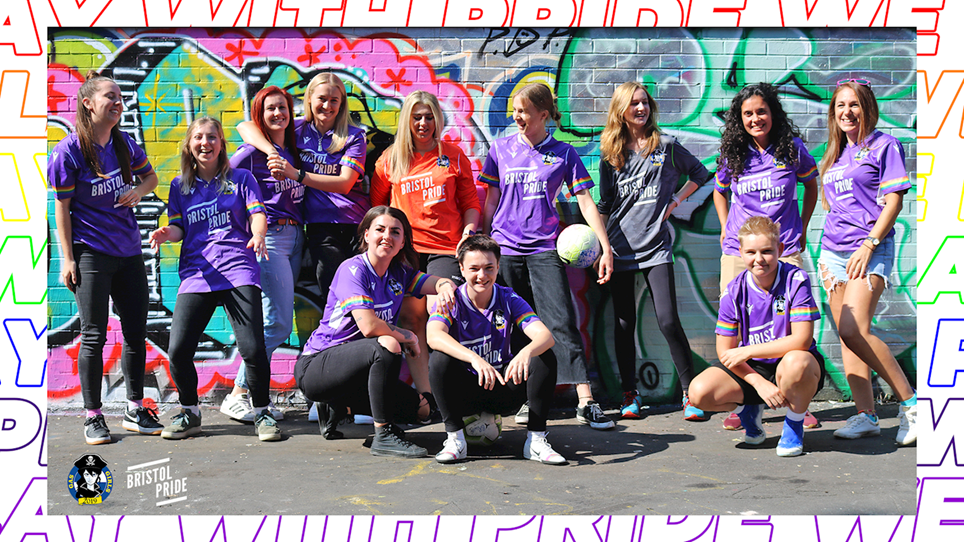 
Bristol Rovers Women’s (AKA the 'Gas Girls') are delighted to launch a special edition away kit in partnership with Bristol Pride. The brand-new special edition kit will make it's debut this Sunday in... 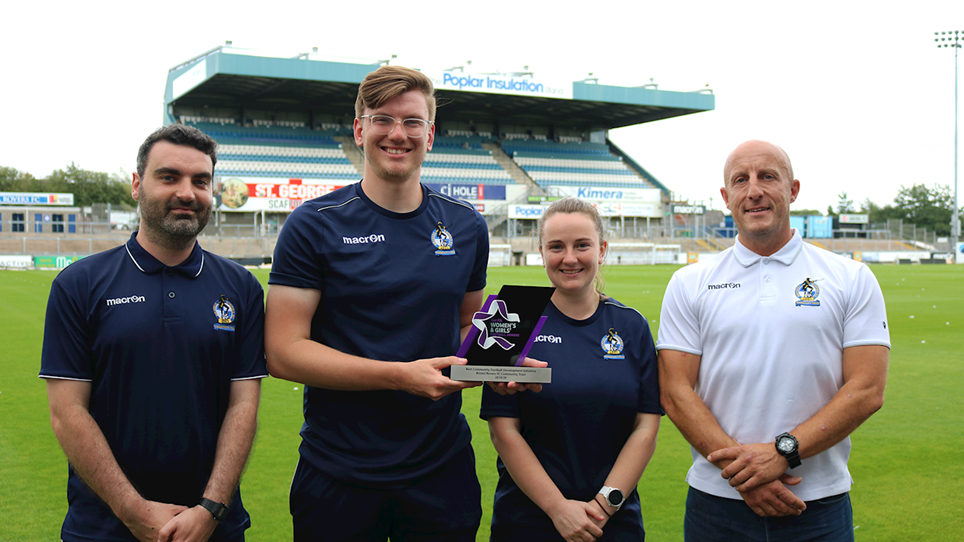 
Bristol Rovers Community Trust have been recognised as the ‘Best Community Football Development Initiative’ at this year’s FA Women’s Football Awards for the launch of the new Bristol Rovers Women’s...