Kieran Phillips has completed a loan switch to Chippenham Town in the National League South...

The youngster, who signed his first professional deal with the Club prior to the curtailment of the season, has travelled with the first-team on numerous occasions and will now head out on loan to grab first-team experience with Chippenham Town until the new year.

Phillips made his first-team debut on Tuesday evening, coming off the bench during our EFL Trophy fixture at Oxford.

Still only 18, Phillips will be going on loan for the first time in his short career, joining former Gas midfielder Luke Russe at Chippenham, with the loan deal lasting until January.

On the loan, Development Squad Manager, Lee Mansell said, "It's a great opportunity to get some experience at a good level.

"It’s been a tough pre-season for Kieran, as he missed large parts due to injury and this loan will give him valuable experience and provide him with a games programme to enhance his skillset.

"As with all the lads in the Development Squad squad who go out on loan, I will be out monitoring them in games and still continuing to work with them through the week.

"These loans are vital for the progression of the members of the Development Squad into senior football and gives me a bigger insight into them as people and players in a different environment to the one that they are not used to.

"We have had a good week squad wise and are starting to see the talent within the squad starting to feature in the first-team squad with Tom, Zain and Kieran all making contributions on Tuesday night."

We would like to wish Kieran the best of luck for his time away from the club. 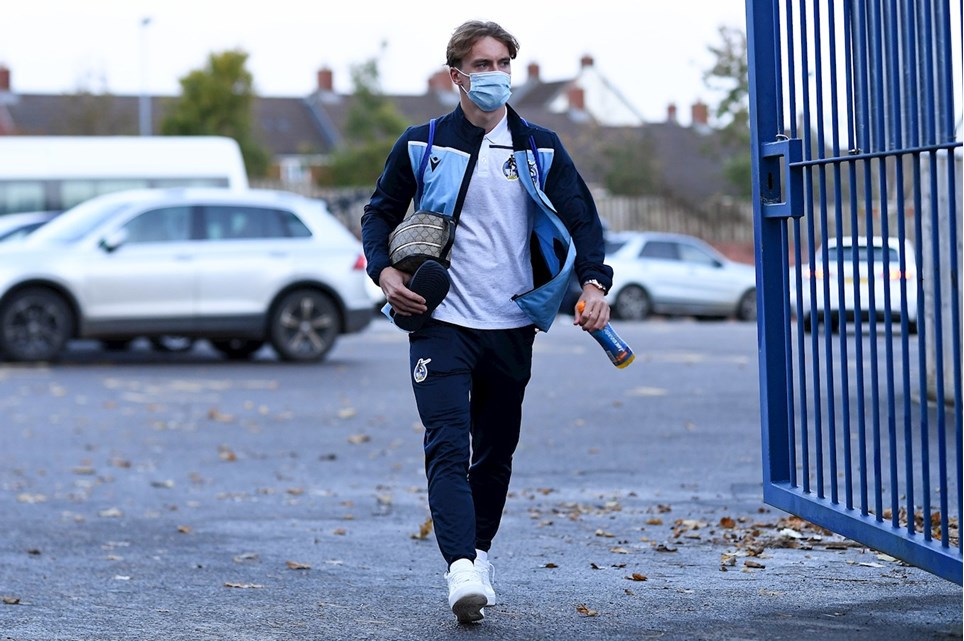 
Rovers name an unchanged side for the fifth league game in a row. 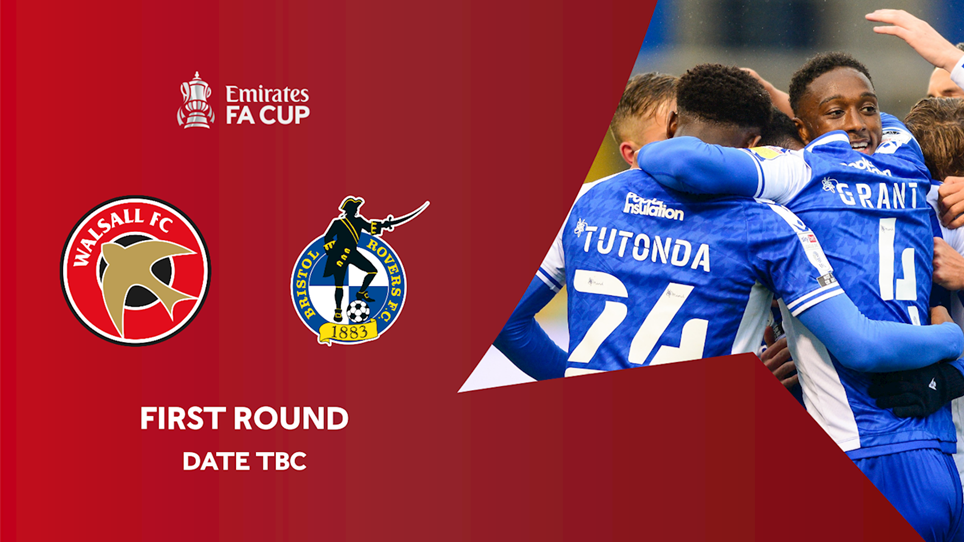 
The Gas have drawn Walsall in the FA Cup 1st round! 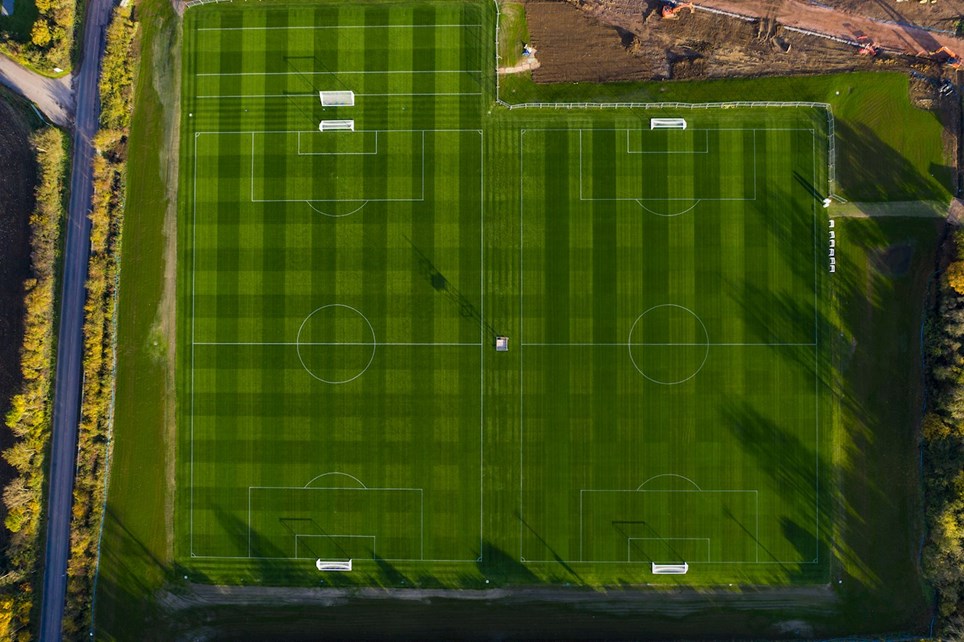 In Pictures: First Session at the New Training Ground! 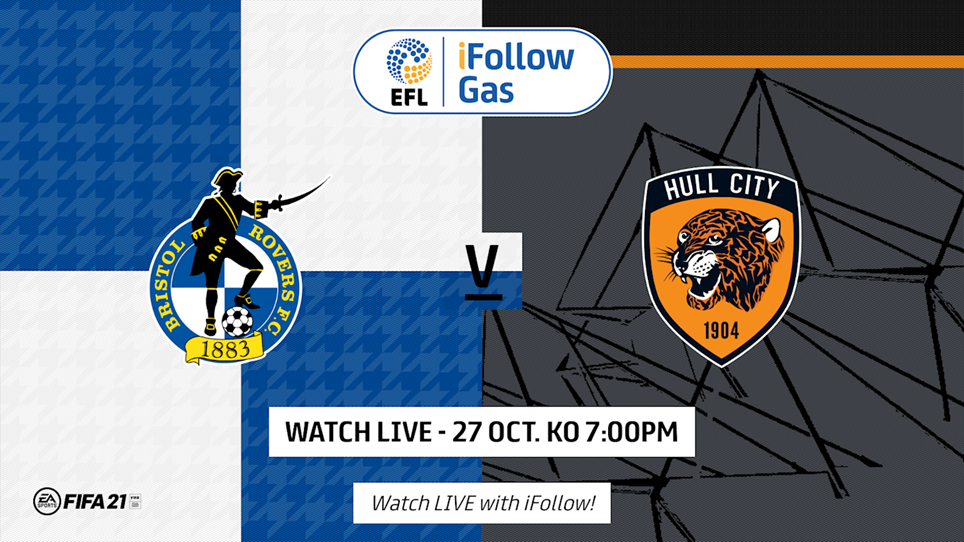 
Make sure to tune on Saturday as Garner's side look to build on their success at Shrewsbury Town...