With Albion being such recent members of the League, the clubs have only crossed paths 9 times. Rovers have won 3 of the 4 games at the Mem, including a Memorable 7-1 thrashing on 14 April 2012 when the half-time score was 1-0!

Mustapha Carayol opened the scoring with a swerving 30-yard drive before Eliot Richards doubled the lead after pouncing on a mistake by Ryan Austin. Calvin Zola pulled one back but Rovers pulled clear with Matt Harrold's penalty and Jim Paterson's low drive. Harrold's deflected shot made it five before Richards grabbed two more, his hat-trick goal taking a deflection.

Just under a year later the score was closer but still gave the Gas a 3-0 home win. Striker Ryan Brunt opened the scoring after just five minutes, side-footing home Joe Anyinsah's cross. John-Joe O'Toole doubled their lead from close range just after the hour mark and Eliot Richards lashed home a third from Ellis Harrison's cut-back.  Burton created few chances and had goalkeeper Stuart Tomlinson to thank for keeping the score down. In the space of a few first-half seconds he produced two good saves from defender Tom Parkes.

The following season (2013-14) the result was even closer. In an attritional first half, Brewers midfielder Robbie Weir saw his shot blocked in the box and Lee Brown's free-kick was cleared in a goalmouth scramble at the other end.  David Clarkson broke the deadlock on 70 minutes when he headed in Michael Smith's cross.

John-Joe O'Toole doubled the lead nine minutes later when he pounced on a loose ball parried into his path by goalkeeper Rob Lainton. Rovers thought they had added a third late on when Chris Beardsley headed home, but the on-loan forward was ruled offside.

The teams crossed paths on New Year’s Day 2019 with Graham Coughlan as Caretaker Manager collecting 10 points from 15 with a 0-0 draw. Ben Turner went closest to a winner for the Brewers with a 77th-minute header from a corner that flew inches wide.

Centre-back Turner had earlier been on hand to block a shot from Rovers substitute Liam Sercombe on the line in the 68th minute. Burton created the best chance of a low-key first half after 41 minutes when Lucas Akins had a fierce shot parried by goalkeeper Jack Bonham following a through ball from Kieran Wallace. Rovers found it hard to create anything and their only first-half effort of note was an early long-range shot from Michael Kelly which was comfortably saved by Brad Collins. 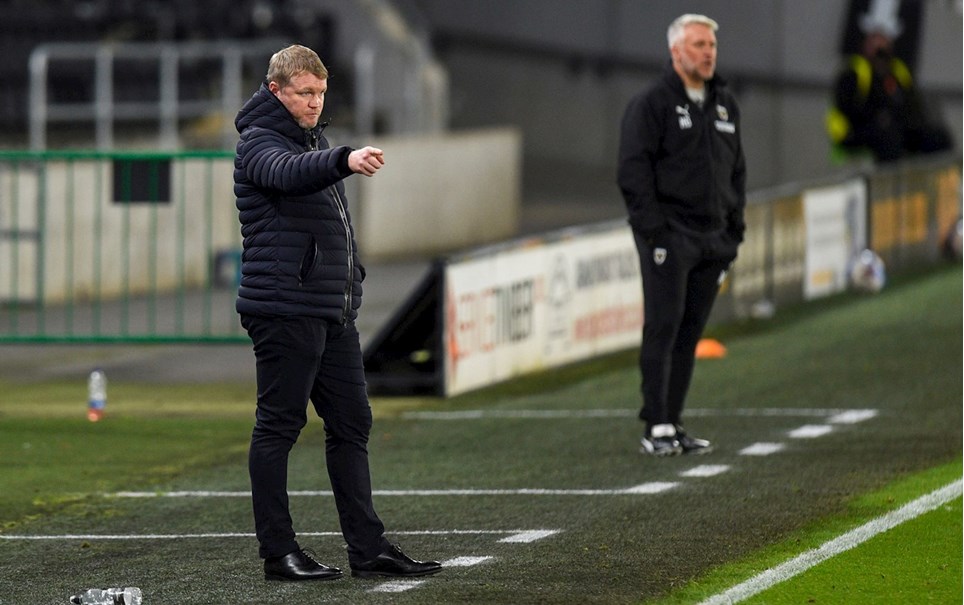 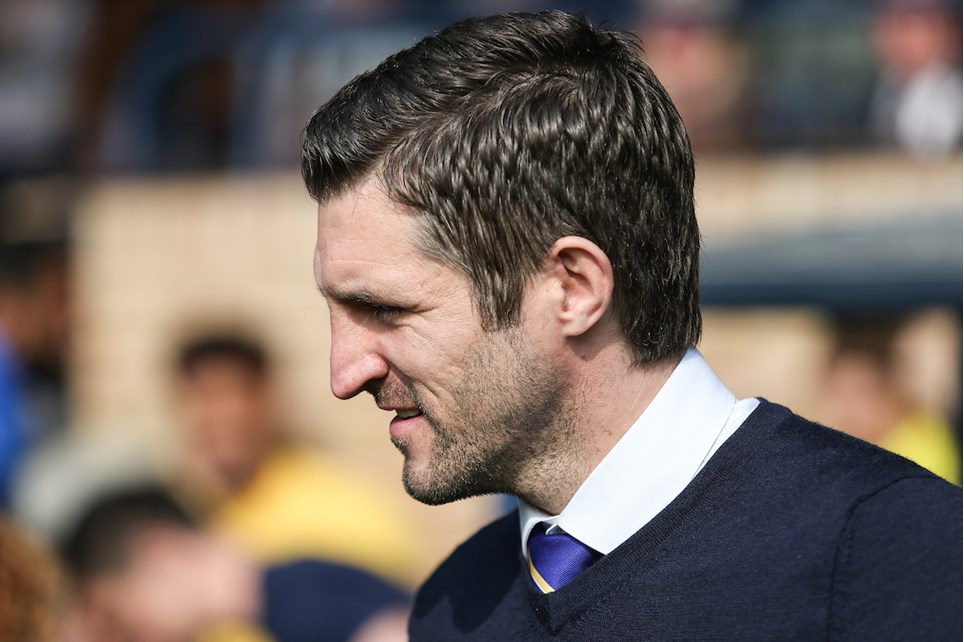 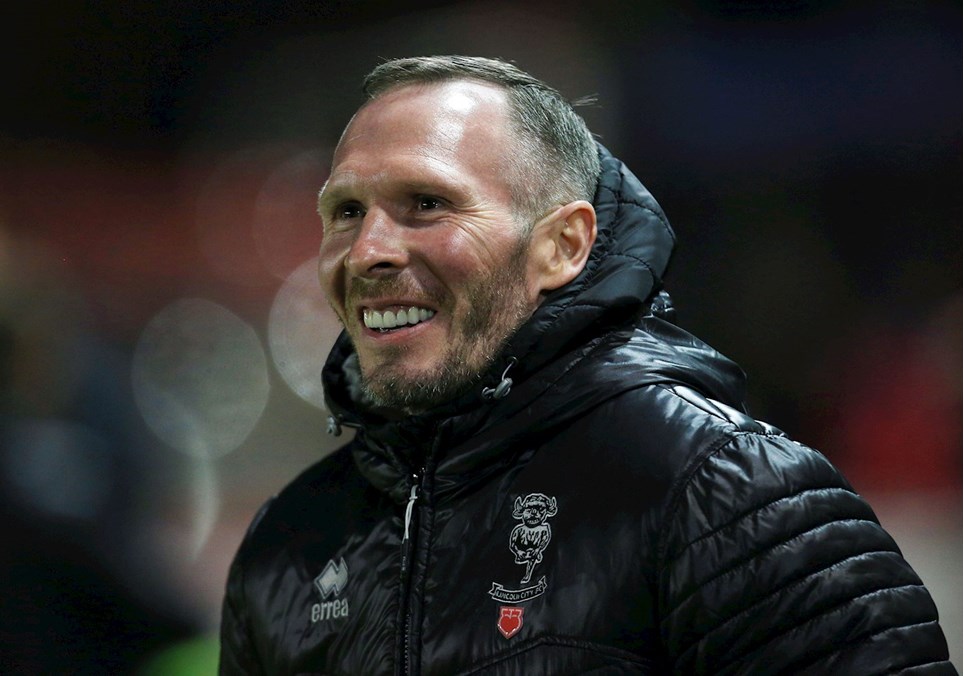 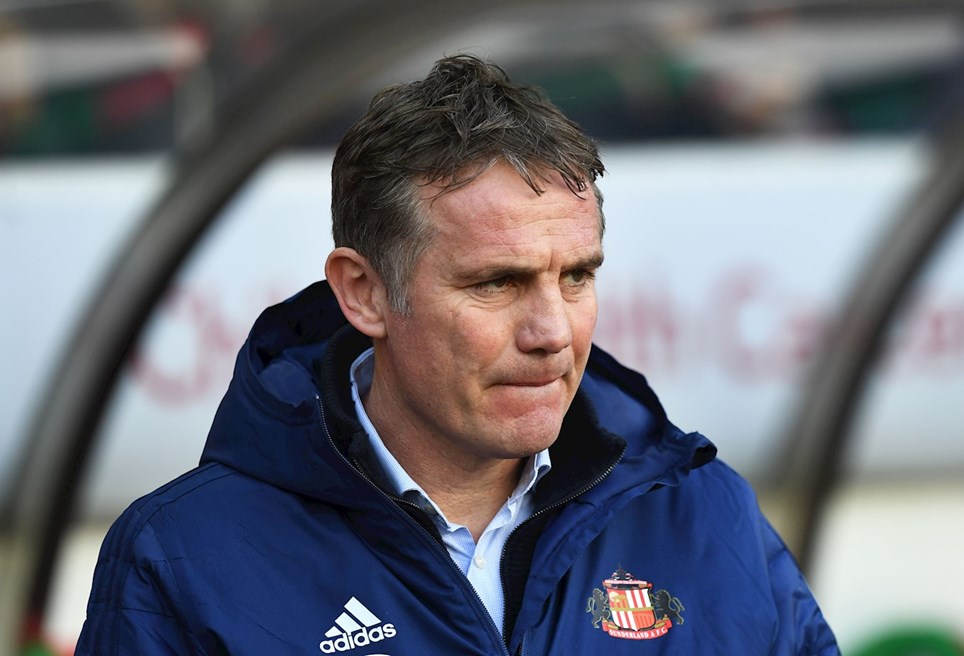 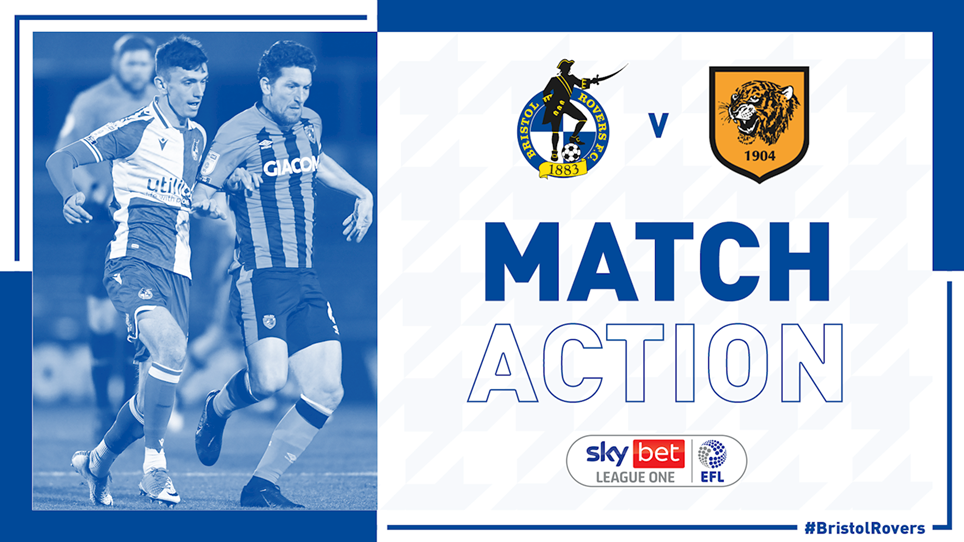 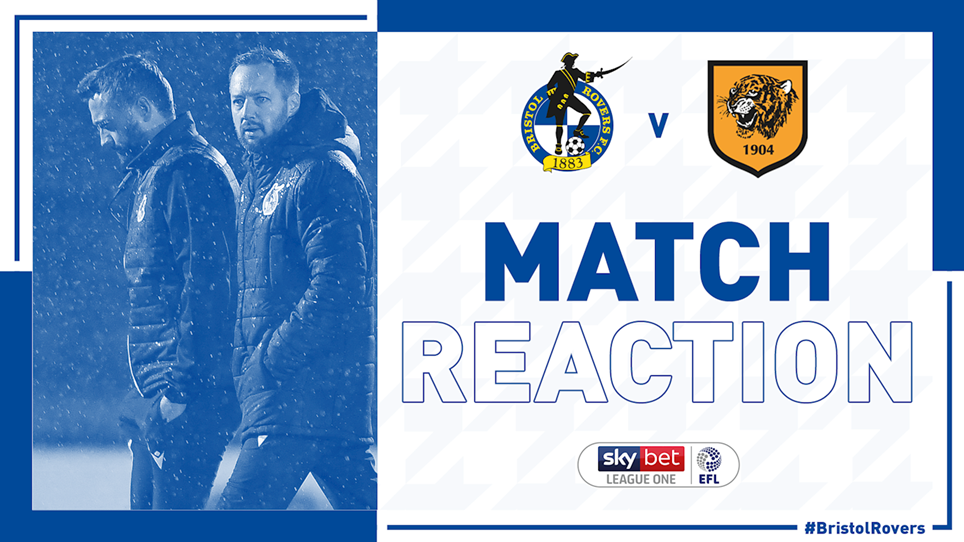