Bristol Rovers have completed the signing of midfielder Ben Liddle from Middlesborough for an undisclosed fee.

The 22-year-old joins the Gas on a two-year deal following periods out on loan from the north-eastern Championship club.

Liddle's development since signing a professional deal in 2016 has been through a mixture of loan spells and youth level experiences with the Boro, including outings in the EFL Trophy against senior League One and Two sides.

Loan stays with Blyth Spartans and Forest Green Rovers aided Liddle's development ahead of the most recent campaign.

The midfielder's 2019/20 season began strongly, rifling home seven goals in seven games for Boro's under 23 side, prompting his inclusion in the first-team picture. Liddle spent time developing in sessions with the senior squad, before making his debut in late November 2019.

Following these bright sparks of 2019/20 form, Liddle secured a January deadline-day loan move to Scunthorpe United in League Two, however, due to the nature of the 2019/20 campaign, he only managed the one appearance before its curtailment.

Liddle now joins the Gas on a permanent two-year deal for an undisclosed fee. 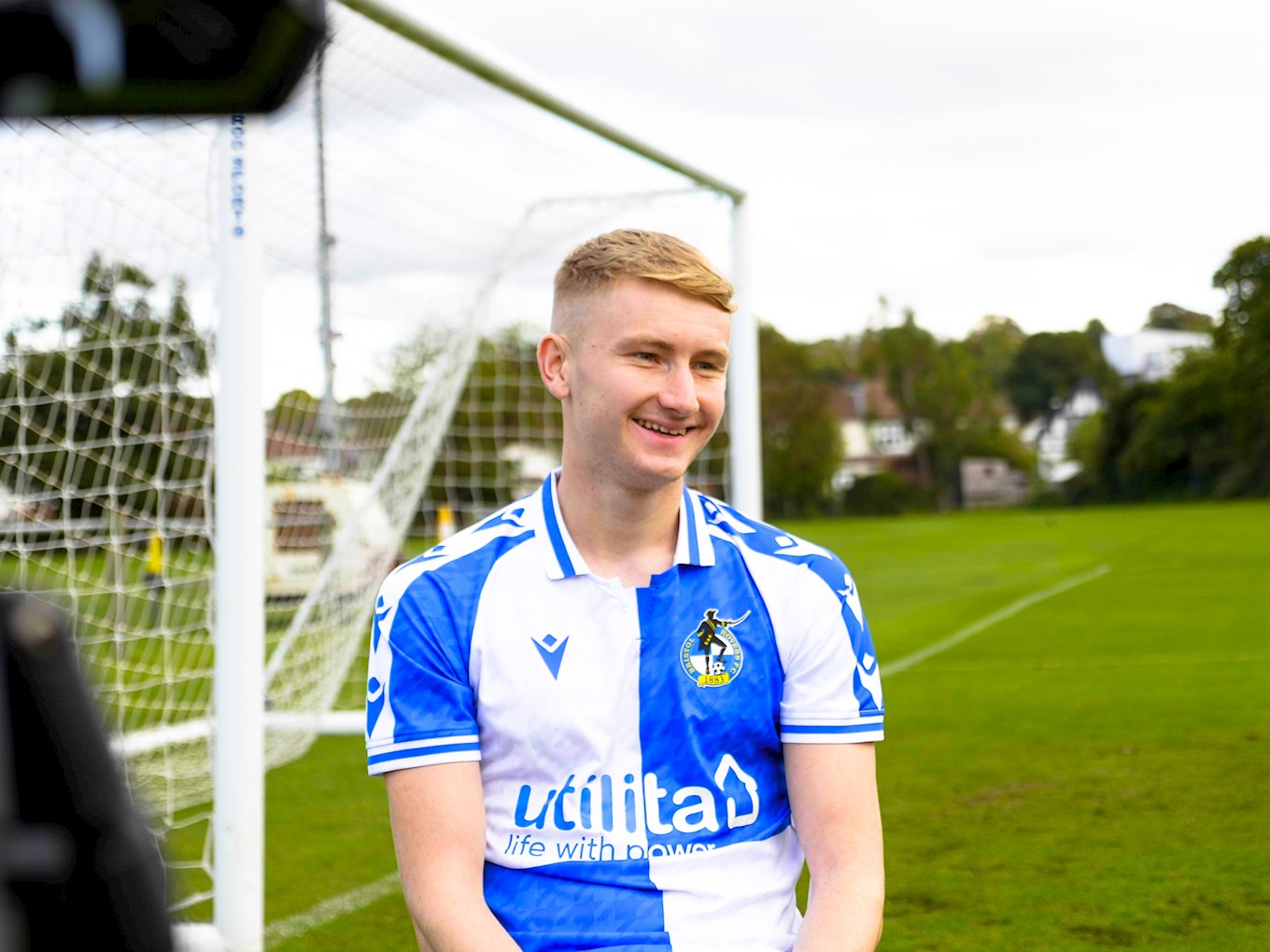 On his latest addition, manager Ben Garner said, "We are very pleased to welcome Ben to the Club. He's had a good grounding at Middlesbrough and has had the experience of loan spells in the EFL.

"Ben is technically very good & has a great range of passing. He will give us excellent balance as a left footer & adds to the competition we have in central midfield. We feel there is a lot of development to come from Ben & we look forward to working with him."

Liddle spoke to the club upon signing, saying, "It's been a few weeks in the making and I was glad to finally get it over the line at the start of the week and kick on now.

"I've heard it's a young, hungry team with a manager that wants to play football right way so that was a big factor for me - at my age, I'm 22, I want to come and play men's football and get as many games under my belt as I can."