The Club is delighted to confirm the signing of the highly-rated youngster, Ali Koiki.

The twenty-one-year-old joins Rovers ahead of this weekend's Sky Bet League fixture against Accrington Stanley.

Koiki began his career at the Academy of Crystal Palace, developing with the London-based side before being released at the age of 11.

Following a successful trial, the youngster moved to Burnley in 2016, where he would progress through the later stages of the Academy programme to become an integral part of the Clarets U23's side.

A promising string of performances for the Burnely U23's side prompted Koiki's selection on the bench for late-December fixtures in 2018 against Arsenal and West Ham.

However, Koiki's first taste of senior football would be away from his parent club, joining Swindon Town on loan in January 2019, in order to gain experience lower down the leagues.

While with the Robins, the defender made his senior debut and went on to make 15 appearances during his time at the County Ground.

In the 2019/2020 campaign, Koiki returned to Lancashire to continue his development in claret and blue, which included a spell alongside the first-team in pre-season, playing and scoring in Burnley's friendly against Joey Barton's Fleetwood side.

On top of his pre-season cameos, Koiki featured as an unused substitute in an FA Cup tie against Peterborough United, and a Premier League fixture against Chelsea in the 2019/20 season.

Following his rejection of a new deal with Burnley at the conclusion of the 2020 season, the youngster spent a period on trial with fellow League One side, Charlton Athletic, this summer and now links up with the Gas. 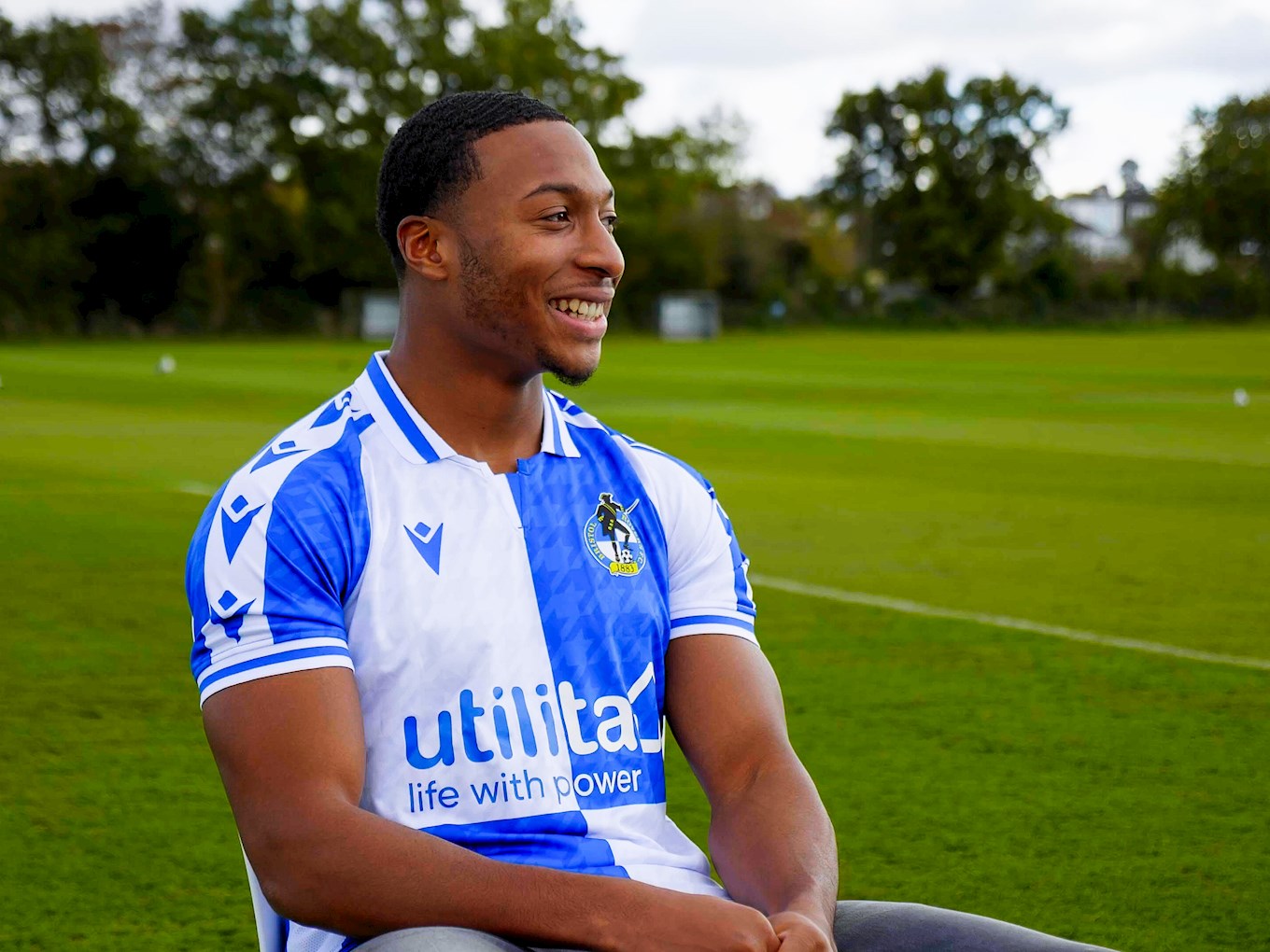 On the signing, manager Ben Garner said, "We are delighted that we have been able to secure Ali's signature.

"Ali is a player that we have tracked for a long time and he has the attributes that suit our style of play. From my conversations with him it was clear that he has the right attitude and determination to be a success here.

"Ali is a quick & powerful player who is defensively strong but who also provides a strong attacking threat. He will have the opportunity here to grow as both a player and a person in order to achieve his full potential.’

When interviewed by the Club, Koiki said: "I'm happy to finally be here and hope to hit the ground running!

"It's good to see the project that's happening around here, and that there's a goal that needs to be achieved - it's good for young players to have those around them who are their level and have the same scope as them.