The U18's continued their strong start to the campaign with a 2-1 win over Exeter City on Saturday.

An impressive brace from Owen Brain allowed the Rovers youngsters to record a fourth win on the bounce, with the first goal from Brain coming from a superb set-piece.

Lead Professional Development Phase Coach,Tom Parrinello, offered his take on Saturday's win, "After last weekend's fantastic performance and result away at Portsmouth, the players looked to continue their good form against a strong Exeter side who had won their first two league games of the season.

"We expected it to be a very competitive game with two good sides full of confidence. It ended up being a terrific game of football to watch and a very enjoyable one for the players to be a part of.

"The game plan was similar to last weekend in terms of being hard to break down and resilient defensively, but we wanted to be better with the football on a more consistent basis and pose a bigger threat for longer periods of the game and we did that very well.

"A tight and competitive first half ended goalless with both sides having half chances but nothing really of note except for a long-range strike from Matt Reed with hit the crossbar.

The players were asked to be a bit braver when playing out against the Exeter press in order to get more controlled possession and provide more of a sustained threat to their goal and full credit yet again to the players and their ability to take on information and quickly implement it into the randomness of a game situation.

"We got on top in the game and deservedly took the lead from a spectacular Owen Brain free kick from 25 yards. We doubled our lead with a terrific counter-attack goal. Brain winning the ball in the middle of the pitch and exchanging passes with Reed before calmly slotting past the keeper for his second of the game.

"We created and missed chances to increase our lead and Exeter reduced arrears from the penalty spot after a soft decision from the referee. That sparked a chaotic and frantic five minutes of additional time in which we were indebted to some heroic last-ditch defending blocking shots and some outstanding goalkeeping from Jed Ward to see the game out.

"After last weekend we said to the boys that their standards were not set and enforced the point that consistency of your own personal and collective standards will lead to not only being a successful group but more importantly being an individual whose standards can not only earn a professional contract but have a sustained professional career in the game and the boys response was to be even better than they were against Portsmouth.

"They still showed those characteristics of being resilient, hard to beat and the willingness to win the game, but this week we were much improved with the football to win their fourth consecutive game against decent opposition.

"Regardless of winning games and doing well in the league which is a bonus of course, the boys are responding to the messages we as staff are giving them in terms of being consistent with your standards which reflects your performances when you step onto the pitch.

"The boys are in a really good place mentally and socially and they've been great to be around in these couple of weeks. They seem to have grasped the full-time programme and we look forward to seeing how they develop in the future weeks."

🎥 Take a look at the goals from the U18's win on Saturday over Exeter City.

📝 Owen Brain grabbed both goals in a 2-1 win for @roversacademy U18's! 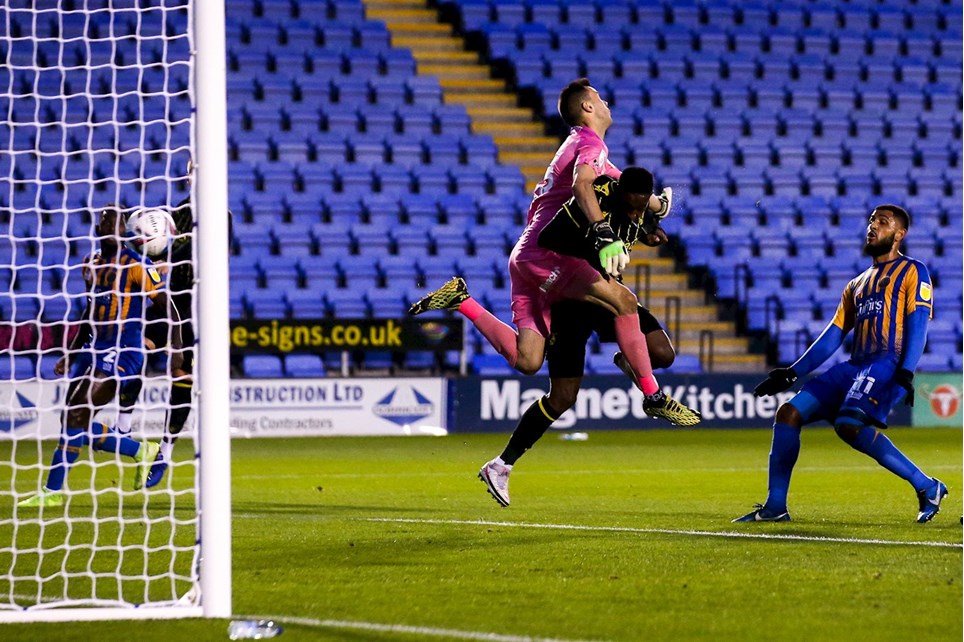 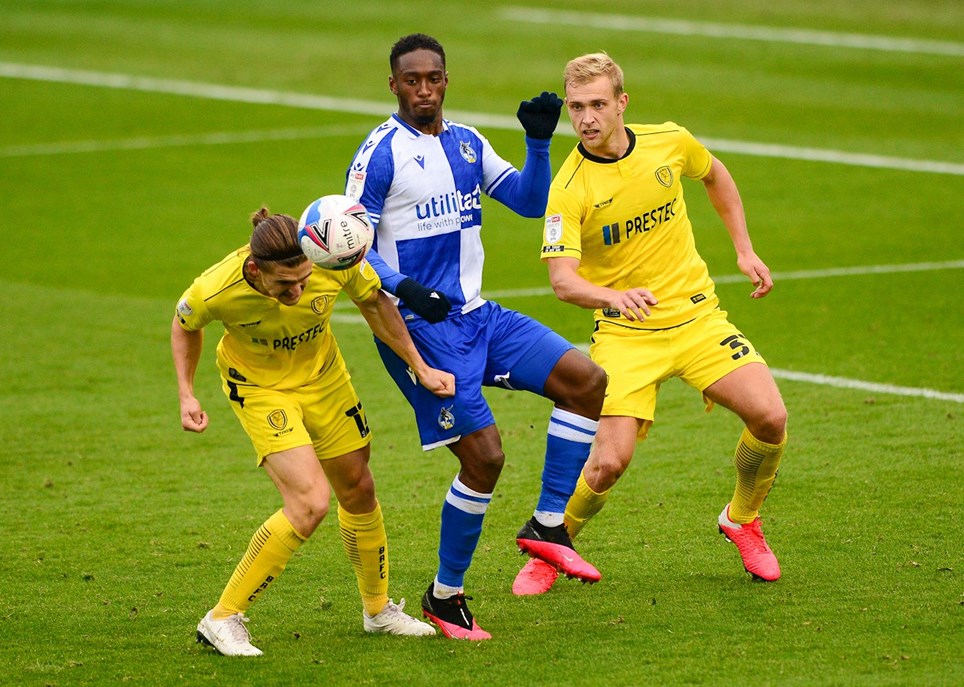 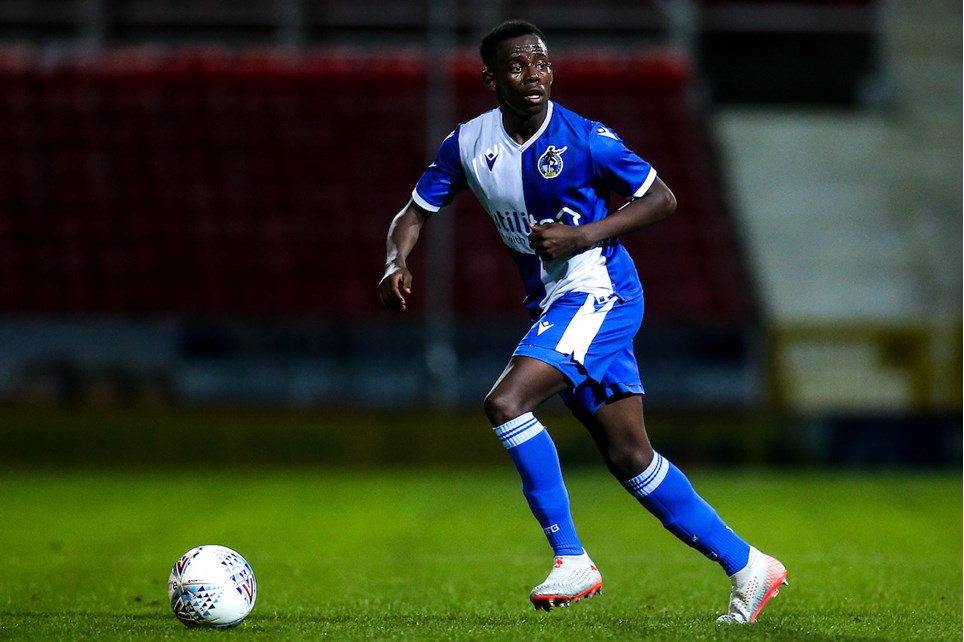 
A young Rovers U18's were defeated on Saturday, losing out 2-0 on the road at Plymouth Argyle in the EFL Youth Alliance. 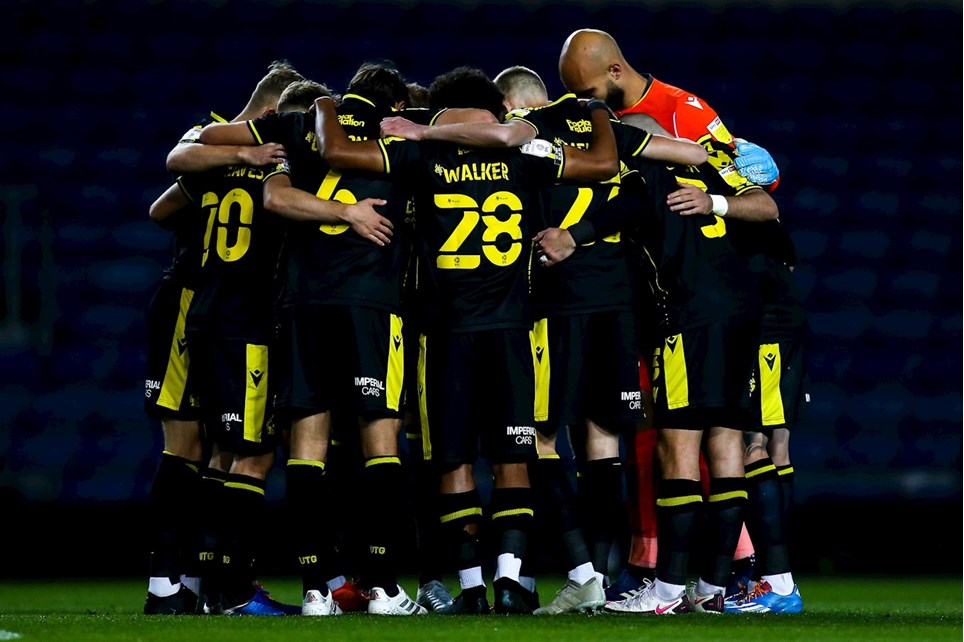 
The Gas return back to BS7 with a single point, following a draw in normal time at the Kassam Stadium, before losing the penalty shootout.