I hope this letter finds you and all your loved ones safe and healthy during these difficult times.

I realise it hasn’t been too long since my last letter but I thought it was only right to update you on the rationale behind what has been a busy few days for us all.

Firstly, I wanted to place on record my personal thanks to Ben for all of the hard work that he did during his time at the club. Ben was unwaveringly determined to succeed and put in a huge amount of work behind the scenes to help make the club successful. He came to us highly recommended and ultimately it was my decision to bring him to the club as part of my wider vision of what we wanted to achieve.

Despite Ben’s best efforts, results and performances weren’t good enough and unfortunately action needed to be taken. A board meeting was therefore called after the Fleetwood game, where the difficult but unanimous decision was taken that a change was required without further delay.

Despite the parting of ways, Ben leaves with the best wishes of everyone at the club.

Following Ben’s departure, our focus immediately switched to appointing a new manager that could fit into our strategic vision and help the club and this talented group of players reach their full potential.

As Martyn stated earlier this week and as you may have seen through my most recent updates, we want the club to have a clear identity moving forward of developing young players and playing an attractive brand of football, whilst winning games and continuing to move forwards.

Due to this, our first choice was Paul who we feel has the perfect set of skills to take the club to the next level. Paul’s teams have consistently played attractive football and he has a proven track record in developing young players. Furthermore, Paul has a vast amount of experience and is proven to play an integral part in long-term projects such as ours. He is immensely knowledgeable about the game and also has a close relationship to the club, having started his playing career with the Rovers academy.

We know that there has been much discussion within the supporter base on possible options to come in. However, for us none of the other potential candidates ticked as many boxes as Paul, who we are confident will build on the foundations that have been put in place and enable us to develop something special here. I know that you will all give Paul and his team your full support.

Prior to Paul’s appointment we were delighted that Tommy (100%) Widdrington agreed to take caretaker charge of the team. It was felt at the time that Tommy’s knowledge of the squad and experience was perfectly suited to take the reins until the right candidate was appointed. He leaves the management hot seat after the win over Chelsea (for which he has been fined!) and remains an integral part of the club. Tommy will assist Paul in his initial transition into the role and continue to oversee the football department at the club.

Furthermore, I am delighted to announce that Tommy will be taking up the new role of Director of Football and will be formally joining the board. Martyn, Tom, Karim and I are delighted to welcome him to our executive team to continue the great work he has done since joining the club. I am sure that all our supporters will join me in congratulating Tommy and agree that this is another positive step in our continued progression.

As Paul prepares for his first game tomorrow against Swindon, we are once again reminded of the disappointment that you, the supporters, can’t share what is due to be a special occasion with us. We hope that you will all be joining us to view the game through iFollow and as always we hope to have you back in the stadium as soon as possible.

I’d like to finish by wishing Paul, his back room staff and the team all the best for the rest of the season.

Thanks for all of your support. 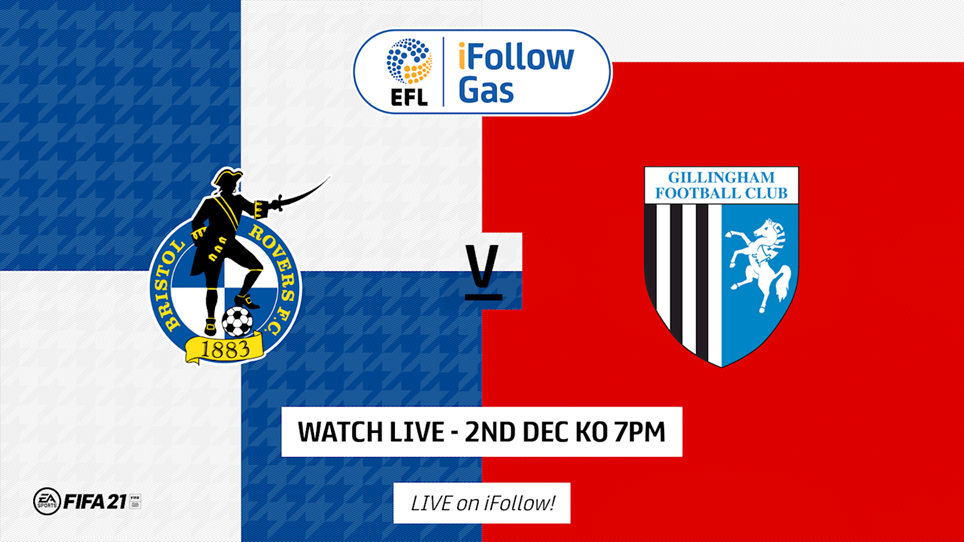 How you can catch Tisdale's First Home League game LIVE!


Here's how you can catch our midweek fixture live on iFollow! 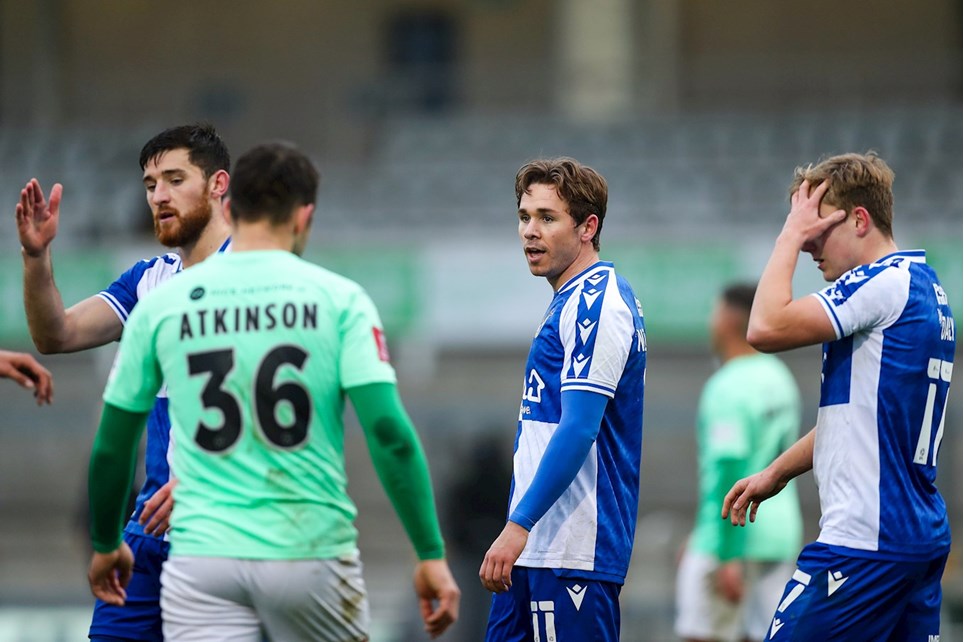 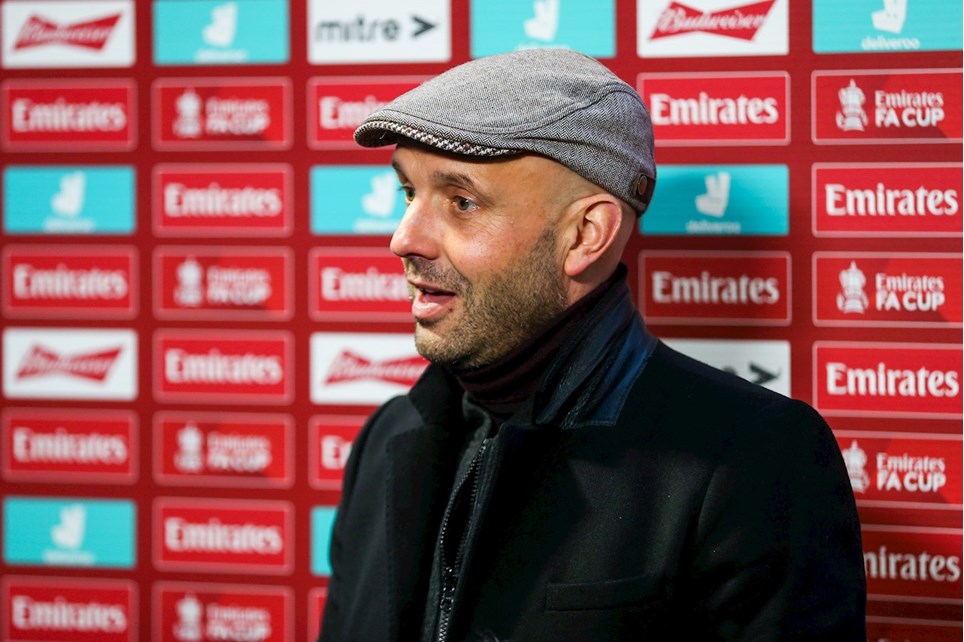 
Check out the details for Monday night's FA Cup 3rd round draw... 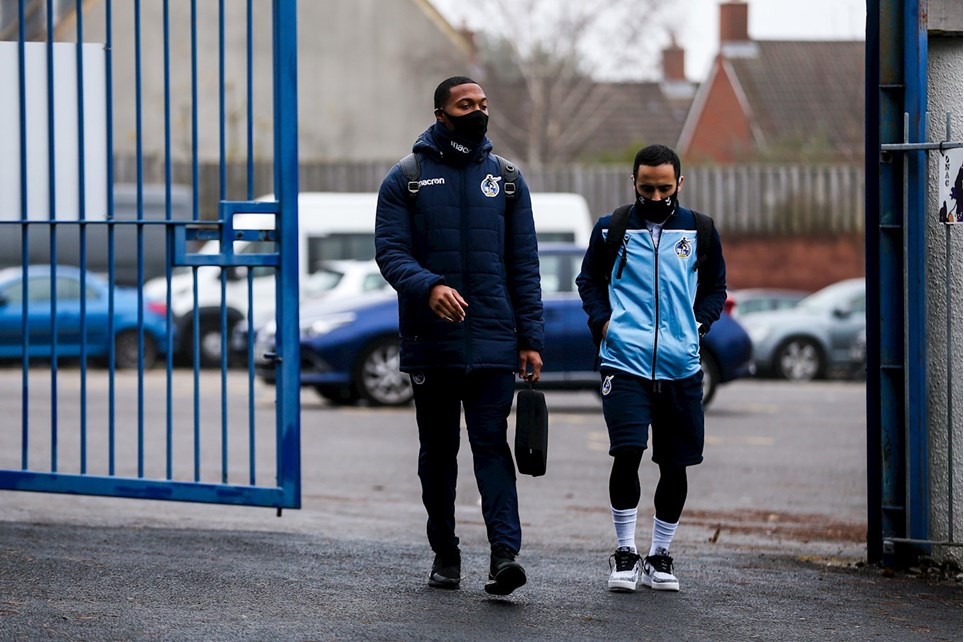 
A review of the teams for this afternoon's Emirates FA Cup tie...