CEO Martyn Starnes said Tisdale's qualities "mirror that of the Club’s' ongoing strategy to build a ‘Bristol Rovers DNA’, with the new Manager signing a two and a half year deal. 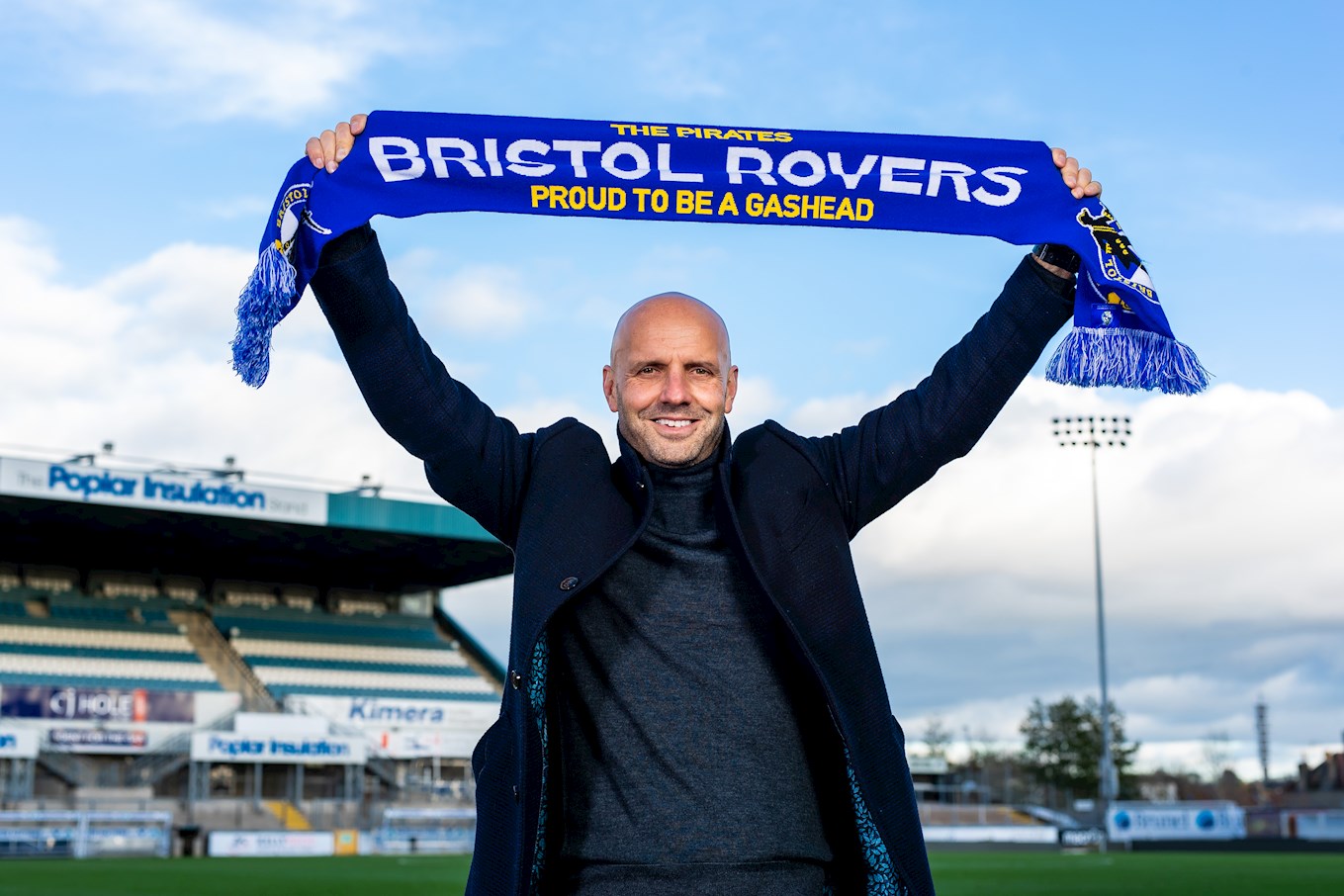 Tisdale's career path is a unique one, with spells in English, Finnish and Greek football allowing the former-midfielder to pick up a variety of footballing styles.

Following the turn of the millennium, Tisdale was forced to hang up his boots early due to injury, with periods at Southampton, Panionios featuring as the highlights of his playing career.

Following the conclusion of his playing days, Tisdale returned to familiar territory from his childhood, the city of Bath. There, he took charge of the University of Bath football team between 1999 and 2006. In that time, Tisdale raised eyebrows by entering his university side into the FA Cup in the 2002-03 season, progressing through four qualifying rounds with his squad of students to reach the first round proper. There, his side was beaten by League opposition, but his team's journey would remain remarkable.

In 2006, Tisdale took the managerial post at Exeter City, taking over with the club in the National League. In his first campaign in charge, the Malta-Born manager took the Devonshire side to a 5th place finish, before being beaten 2-1 in the 06/07 Play-Off final.

Tisdale would ensure Exeter's spell in the National League went no further in the following campaign, finding redemption for his previous Play-Off Final pain with a 1-0 victory over Cambridge United in the 07/08 season, Tisdale's first promotion in management.

This play-off success acted as a springboard for further progression, in a way that reflects similar recent successes for the Gas, as Tisdale propelled his side to back-to-back promotions taking Exeter City to League One automatically a season later.

He guided Exeter to their highest ever league position and continued in the role until 2018, taking Exeter to the League Two Play-Off final twice in that period.

At the end of the 2018 campaign though, the former-midfielder opted to leave the Devonshire side, ending his 12-year partnership with the club. Tisdale was the longest-serving manager in English football's top four divisions at the time of his departure.

During his time at Exeter, Tisdale can be credited for the development of a number of players including current Premier League striker, Ollie Watkins, amongst others such as Ethan Ampadu, Matt Grimes, and George Friend.

Most recently, Tisdale took on the post at MK Dons, where he successfully halted the club's decline from the Championship and delivered promotion back from League Two at the first attempt, finishing 3rd.

The 47-year-old now steps into life at BS7, with a Rovers side he has met 12 times in his managerial career, taking control of his first game on Saturday, when the Gas play Swindon Town. 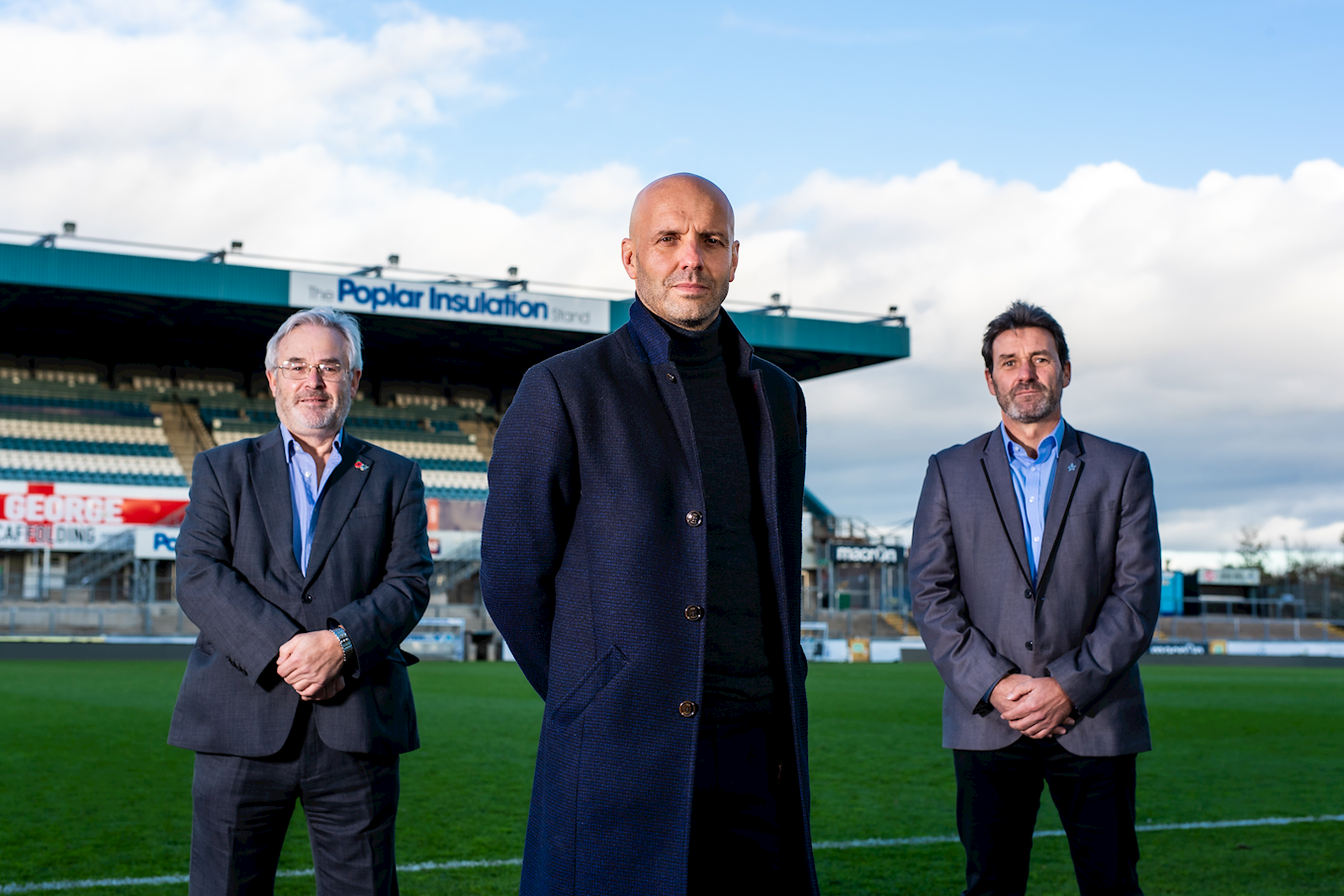 Speaking on the appointment, CEO Martyn Starnes said, "We are delighted to welcome Paul to the football club."

"Paul has a vast amount of experience in the game and has several promotions on his CV. His ambition and long-term goals mirror that of the Club's ongoing strategy, to build a Bristol Rovers DNA.

"His track record of developing younger players is impressive and we believe he's the ideal person to maximise the full potential that the playing squad possesses.

"We look forward to working closely with Paul to bring success to Bristol Rovers F.C.”