We look ahead to our midweek tie at the Mem, against Peterborough United...

Following seven points from a possible nine away from home in the league last month, Ben Garner's attention will now turn to responding to defeat last time out the Mem against Hull City.

A table-topping Peterborough United side stand in the way of the Gas on Tuesday, with the return of a familiar face coming in the form of Jonson Clarke-Harris, who has started the 2020/21 campaign well with the Posh.

The last two meetings between the two sides have ended in draws, but with both squad's possessing in-form forwards, it's likely this clash under the lights will be an attacking contest.

The Rovers manager spoke with the local press on Monday morning via Zoom to discuss his approach to Tuesday night's tie, as well as a reflection on the three wins, three draws and three losses his side have secured this season.

Fresh from his side's win over Shrewsbury Town on Saturday, on Monday Darren Ferguson looked ahead to his side's clash with the Gas, speaking to www.theposh.com saying "It's the last of a long run of consecutive games - we're going there with confidence but it's always a tough game there, and I'm expecting another one.

"Their two strikes, particularly Hanlan, look a handful, so I think they've recruited well. Away games are tough anyway, we know that and we know Rovers will be tough, but we go there hoping we can keep this run going." 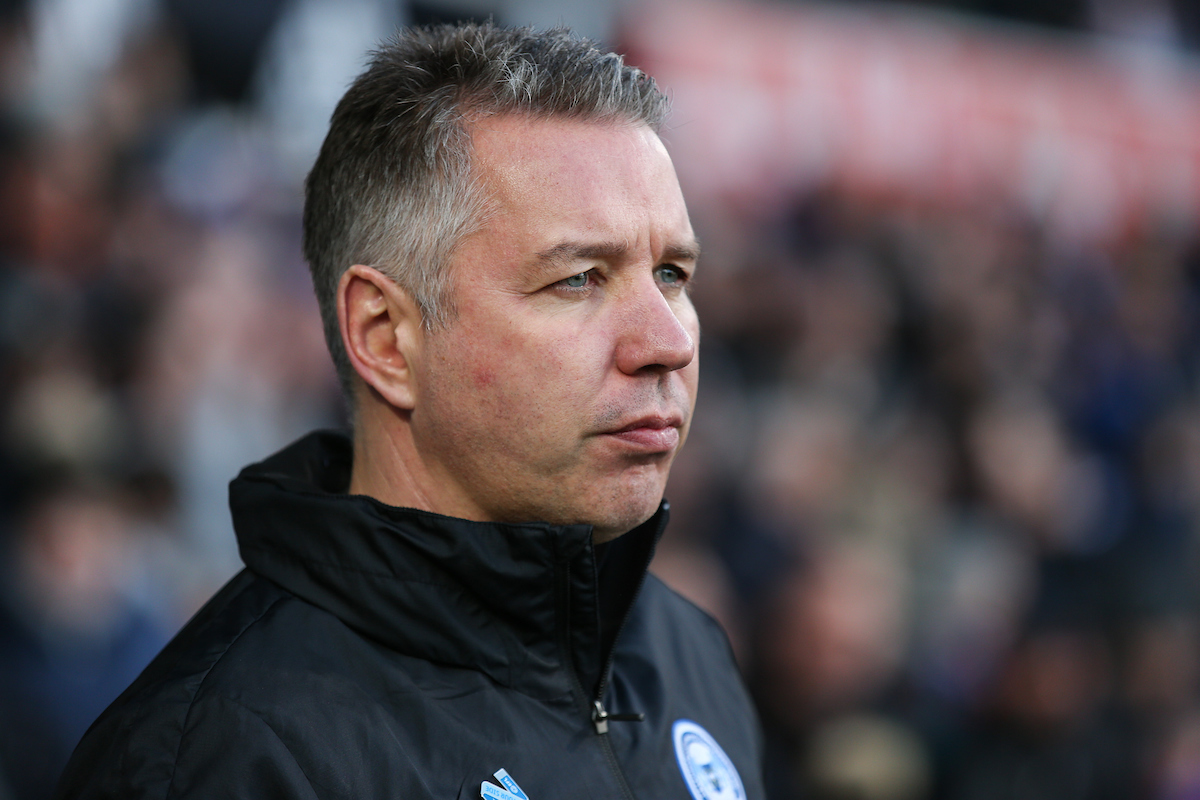 Both the league and the form tables reflect kindly on the Gas' upcoming opponents, with 13 points taken from the last five games, Darren Ferguson's side hit a hot streak throughout October.

The Posh's game on Saturday was a prime example of why they sit top of the league, ruthlessly putting 5 past Shrewsbury Town at home, with Siriki Dembele notching a hat-trick on the afternoon. However, they can be stopped, with Jake Buxton's Burton Albion side securing a 2-2 draw away from home less than a week ago.

Of course, the return of Jonson Clarke-Harris can't be ignored, but the Gas will be hoping to keep their former-player quiet, despite his 6 league goals far this campaign. 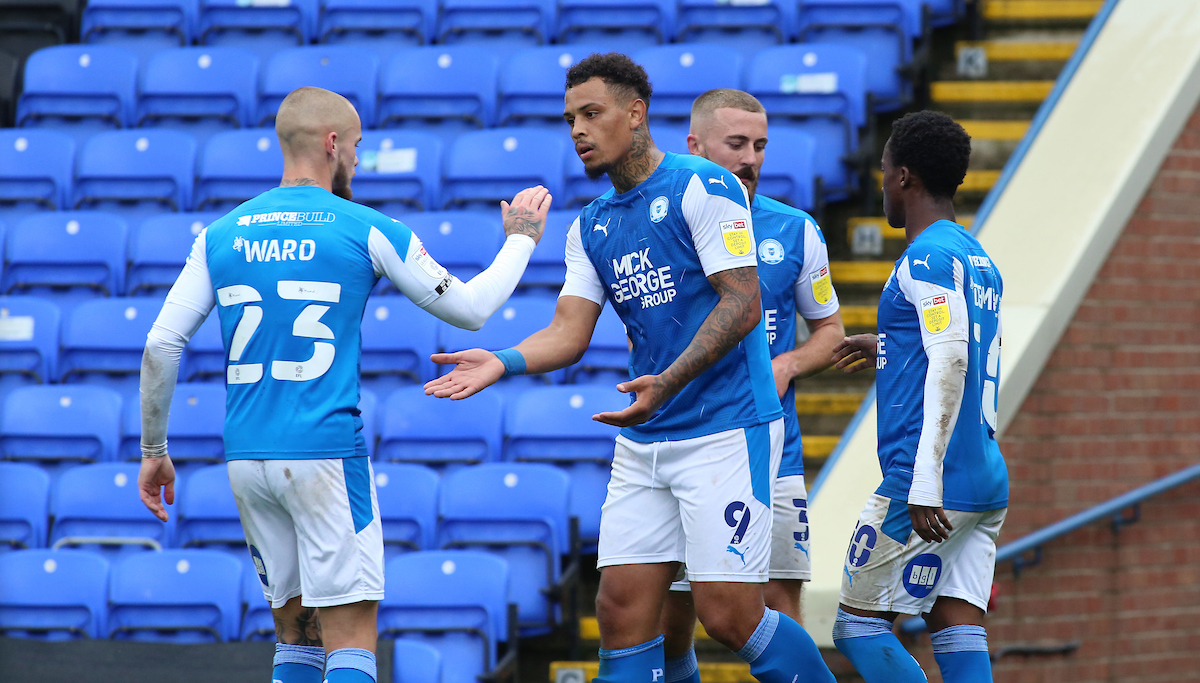 The last meeting between the two sides was played out as a 0-0 draw in the festive season of 2019. However, despite the scoreline, the game will be memorable to many fans as both sides came together for 'A Match for Emilia', a touching tribute in memory of Emilia, daughter of our Head of Academy Coaching, Adrian Harvie. Emilia tragically lost her battle with a rare condition called, Alexander Disease, earlier in 2019 at the age of just eight.

💙A Match for Emilia.

👏Thank you to everyone who donated cuddly toys yesterday afternoon! #BristolRovers pic.twitter.com/MwYV9rxQJa

Tuesday's game is available to watch live on iFollow!

How to Watch Tuesday's Game Live on iFollow

Some big clashes fall on Tuesday evening, with the highlight being the meeting between Sunderland and Ipswich Town at the Stadium of Light. 3rd placed Lincoln City also host 7th placed Pompey in another clash in that early play-off mix. At the other end of the table, bottom-placed Oxford United host the Gas' last opponents, Rochdale.