We take a look at how our loanees faired over the weekend, as they continue development away from Rovers...

Gashead's may have caught a glimpse of loanee Pablo Martinez last night, as the youngster came on with 15 minutes to play live on BT Sport in the FA Cup 1st Round. The defender's introduction added extra solidity to his Oxford City side, as they protected their 2-1 lead against League One side Northampton Town, to progress to the 2nd round. They now face another League One team, in Shrewsbury Town.

Lucas Tomlinson continued his footballing education down at Twerton on Saturday, when his side faced Hemel Hempstead in the league. Despite taking the lead early on, Bath couldn't hold out for victory, with Hemel Hempstead fighting back to slot home an 80th-minute winner in the tie. Tomlinson himself was substituted shortly after the visitors took the lead, as Bath switched approach to try and earn a point. 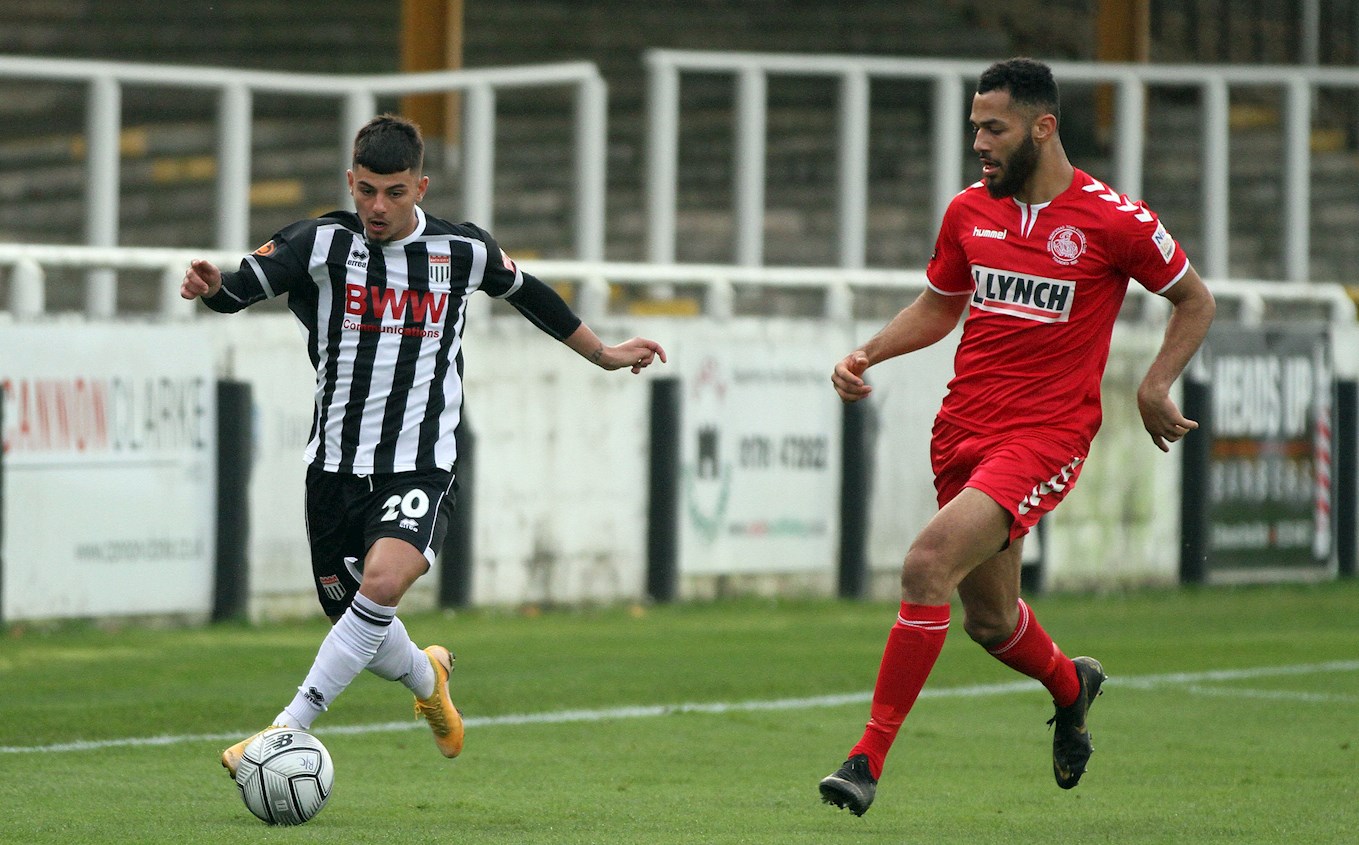 There was a familiar face on either side of Dagenham & Redbridge and Grimsby's FA Cup 1st Round tie, as Kyle Bennett met Abu Ogogo. It was Ogogo's side who would claim victory, winning 3-1 on home turf.

Kieran Phillips's Chippenham Town side didn't play on the weekend but face a midweek game against Slough Town this evening. This game will be behind-closed-doors due to national lockdown restrictions.

Due to stipulations of the Welsh two-week lockdown, neither Harry Warwick or Ollie Hulbert have turned out for Cardiff Met University as the league paused in conjunction with the lockdown. Their last game came on the 17th October when Ollie Hulbert's goal proved to be decisive in a 2-1 victory over Flint Town United.