The Academy U18's produced a comeback to register a point in a 3-3 draw away at Forest Green Rovers.

A brace from Harvey Greenslade and a Matt Reed penalty helped the young Rovers side recover from being 3-0 behind, to draw the game 3-3.

"We went into the game full of confidence after the good result and performance at Cheltenham, but still expected a tough and open game against a Forest Green side who caused a few problems in the reverse fixture earlier on in the season.

"We anticipated an aggressive and high press when we had the ball and the boys in the first half struggled to cope and ultimately adapt to what Forest Green were trying to do, in terms of winning the ball back high.

"First half we struggled to play out and build with the ball and kept playing into FGR’s hands, with poor decisions resulting in turnovers in our half of the pitch.

"The hosts built momentum from the press and took the lead from a set-piece. Two more goals in quick succession saw us 3-0 down with 38 minutes played in what was a poor performance both with and without the ball.

"We lacked any real intensity and purpose in possession and lacked an intent to go and press and win the ball back, which was disappointing. We scored just before half time as Harvey Greenslade tapped in from a knockdown from a corner.

"At half time we tried to address certain aspects of our performance, but the main message was to go out and compete and get on the front foot in everything we did.

"We also told the players to adjust our game slightly and go slightly more direct to take the sting out of FGR and give us a platform going forward.

"The second-half performance was outstanding. The boys displayed a determination to win individual duels and implement the things we had said at half time.

"Greenslade was fouled from a corner, and Matt Reed tucked the resulting penalty away to make it 3-2. And with 6 mins left, a good press forced a mistake, and Greenslade scored with an excellent strike to earn the boys a deserved share of the spoils.

"The second-half performance was one of maturity and grit and desire and resilience, something as a group they have improved on immensely from day one of the preseason, both individually and collectively.

"To come back from 3 down but in the manner we did, with how poor we were for 45 mins shows a real display of character that represent this football club.

"There was a slight hint of disappointment because it took them so long to get going and so long to solve the problems they faced, but the positives outweigh the negatives, with such a terrific second-half performance.

"Individually, Jed Ward and Zak Ford were excellent and Harvey Greenslade was outstanding. He was a real catalyst with his performance in terms of leading the line and being an old fashioned number 9 and he thoroughly deserved his 2 goals, taking his tally to 5 in the last 4 games.
U15 Theo Lynden playing his third U18 game in a week was also another positive." 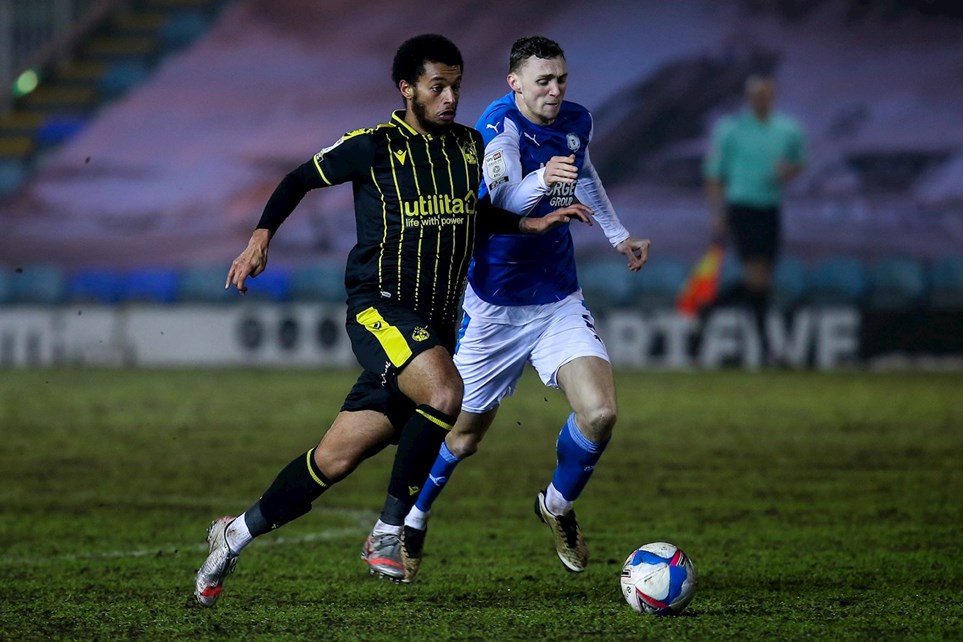 
The Gas return from Peterborough United with a point after a frantic 90 minutes at London Road. 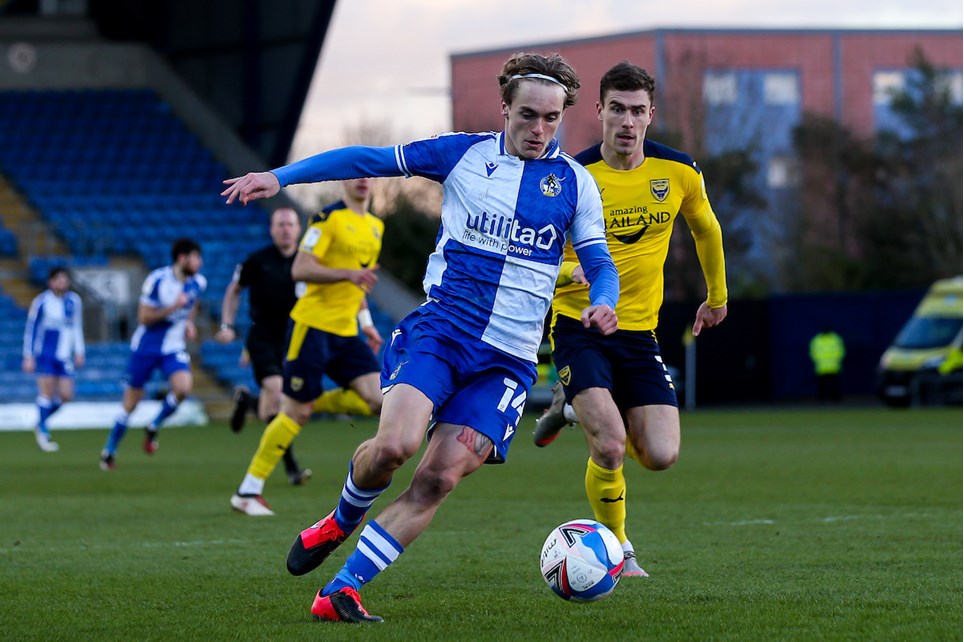 
Rovers defeated at the Kassam Stadium. 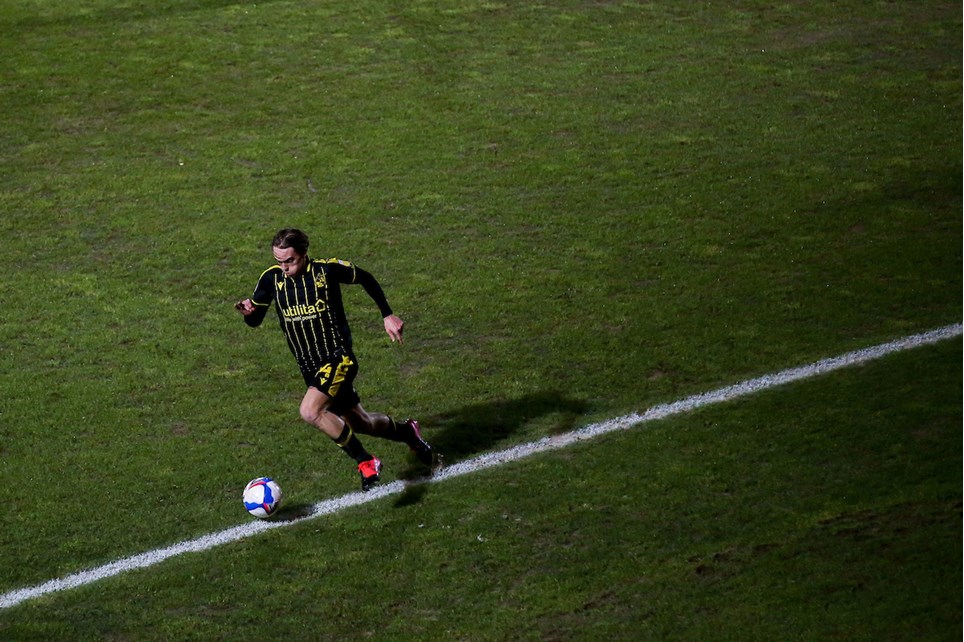 
The Gas are defeated at The Alexandra Stadium despite a second-half resurgence.


The Gas end a streak of home games with defeat to Charlton Athletic...