The Academy are looking ahead to next season, with the signing of a new group of scholars to the ranks of the U18's.

A number of players have signed for the Academy, to compliment the players who are entering the second year of the scholarships.

Below are all the new players, who have arrived at the Academy, as Chris Hargreaves provides a breakdown of the traits and characteristics of each player...

Joins the club from local sides AEK-Boco and Inner City. We have a great relationship with Boco and it's a real compliment to the staff and coaches there for nurturing and coaching these lads. Myself, Alex Hinder, and the Academy team want to get Bristol lads through into the first team, anybody coming from grassroots late into a scholarship is rare but Andreas has that tenacious spirit and work rate that cannot be faulted."

A player who likes to get forward and has a good set-piece delivery. He has an eye for a pass and for a goal. Owen has been with the Academy all the way through from Pre-Academy.

Quick and tenacious. A modern full-back, with traits of getting forward and supporting in wide areas. Featured several times with the U18’s this season. Another all the way through from Pre-Academy.

The top scorer in the 16’s. A hard-working and lively centre-forward who is an excellent finisher. He has featured several times with the U18’s this season. Another who has been in the system from Pre-Academy. Signs from Yate Utd and South Gloucestershire.

A Quick and skilful winger, can operate on both sides of the pitch and has excelled several times for the U18’s this season. Signed from Yate Utd and ha

Matt has shown a real desire to do well and his character has shone through. His work rate is exceptional, and he has a real eye for goal. Myself and all of the staff have been impressed with his attitude.

An uncompromising and brave defender. Can step in to play. Featured many times for the U18’s this season. He joins from Bath City.

A powerful and robust right-back. Signed after a successful trial period from the ‘Onside' academy who try to get players back into league clubs. Tyrone was a former Spurs youth player and lives in London.

Speaking about the signing of the scholars for next season, Academy Manager, Chris Hargreaves, commented, 'We delighted to be signing these boys, they have all put in an incredible amount of work and dedication so far. For some this has been 8 or 9 years with us already.

"We have so far signed 6 boys from Bristol, from our own academy system, and have outsourced another 3 that we feel add to the squad.

"These lads are very keen to get started and to show everyone what they can do, and try to get to the ultimate goal which is to play in the first team in front of our fans at the Mem.

"We have had some fantastic achievements over the years from within the Academy, nurturing future captains, future goalscorers, and hopefully, players that the fans can see will give everything for the badge.

"Finally, I would like to say a big thanks to those boys who have left the Academy. It is always very tough to see lads leave and I wish them all the best in their future careers’ 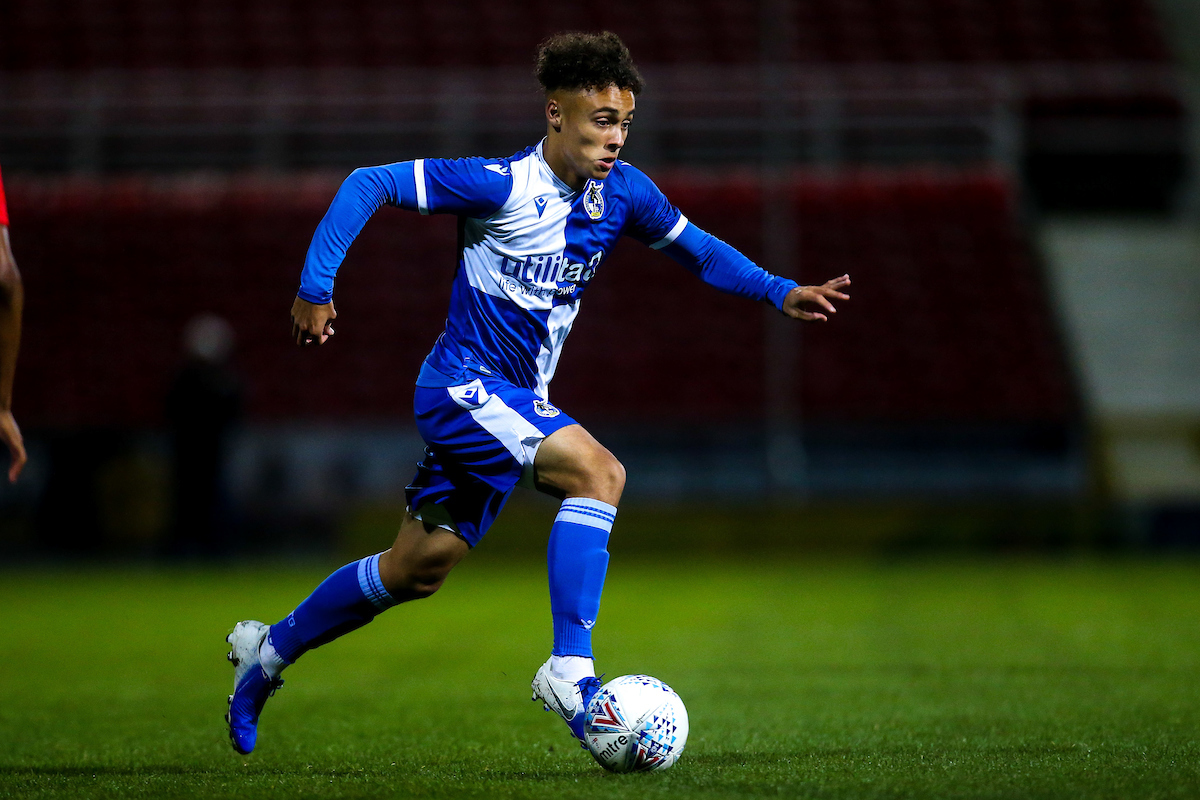