Rovers host Sunderland at the Mem on Tuesday evening...

Rovers are back at the Mem to take on Sunderland in what is a rearranged fixture, given the original date for the encounter back in November was postponed due to international call-ups.

There are just four Sky Bet League One fixtures on the bill for Tuesday evening, with Tuesday's game starting a run of two home games on the spin, ahead of Ipswich's travelling to BS7 on Saturday.

Below is all the pre-match info you need ahead of our midweek fixture under the lights at the Mem...

Manager Preview: Manager Ben Garner hosted the local press on Monday morning at the training ground to give an update on the fitness of a number of his players and to elaborate on what he expects from Tuesday's opponents.

Opposition: Sunderland's ten-game run of form has been them amount a tally of 15 points, with their last win coming over the Gas in the sides previous meeting back in February. On the weekend, the Black Cats were left frustrated at home when Gillingham scored a 96-minute equaliser to secure a point in an entertaining 2-2 draw. Just three points separate the seven teams locked in and around the playoff places, with Sunderland looking to chase down the gap between themselves and Rotherham United, who occupy the current second automatic promotion place. In terms of dangermen, both Lynden Gooch and Chris Maguire have reached double figures for goals this term, with the experienced Kyle Lafferty also one to watch out for, having scored a brace on the weekend in what was his first start since arriving in January. 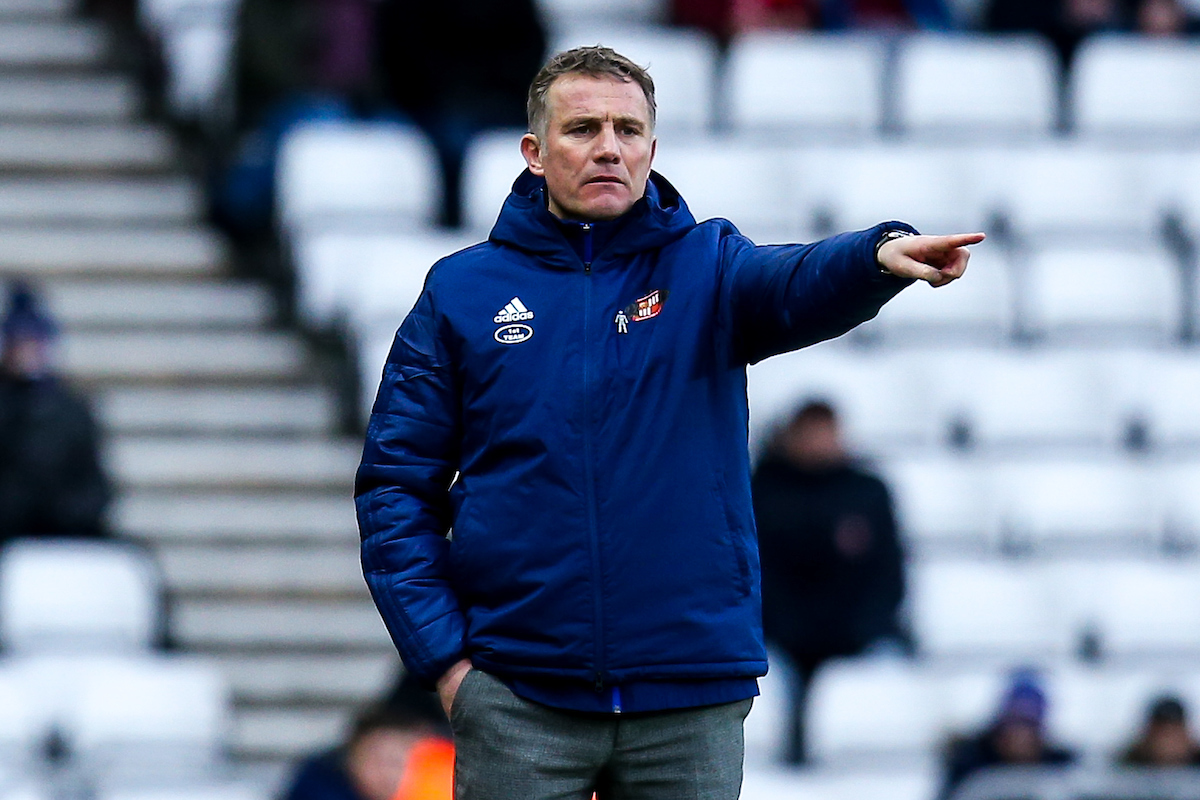 Last Time We Met: The last meeting between the two sides was just a little over a fortnight ago, where three second-half goals from the Black Cats resulted in a 3-0 win for Phil Parkinson's men. The game centred on a red card on the stroke of the hour mark to Abu Ogogo, as the hosts went on to score three goals in eleven minutes to take the three points on offer at the Stadium of Light.

Tickets: Supporters can purchase tickets in person from our Superstore - which is open 9am-5pm, Monday to Friday. Online 'Print @ Home' tickets will remain on sale up until 1 hour before kick-off and can be scanned at the turnstiles on a compatible mobile device. Click HERE to buy match tickets online. 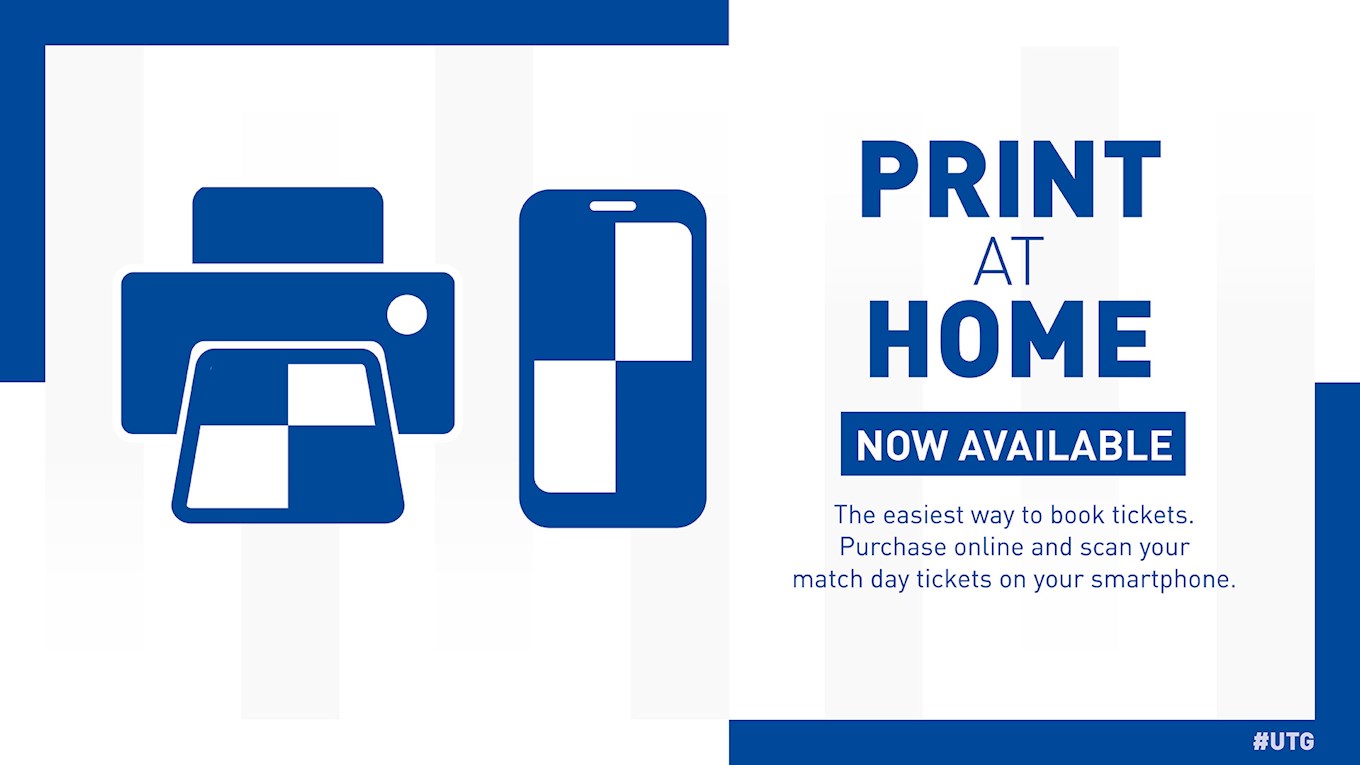 Betting: Rovers can be matched at 10/1 to register a 1-0 victory at the Mem on Tuesday, where a draw can be backed at 23/10. James Daly is priced at 17/2 to be the first name on the scoresheet and Jayden Mitchell-Lawson can be found at 10/3 to be on the scoresheet at any time. To bet with Sky Bet please click HERE - please gamble responsibly.

How to Follow the Game: Match passes to watch Tuesday's game live on iFollow in both the UK and Ireland will be available from just £10. Click HERE to subscribe to iFollow.