The Rovers Development Squad went down 5-2 away to Southend United...

A resurgent Southend side turned the match around in the second half after goals from Harry Warwick and Theo Widdrington had the Gas in the lead at the break. 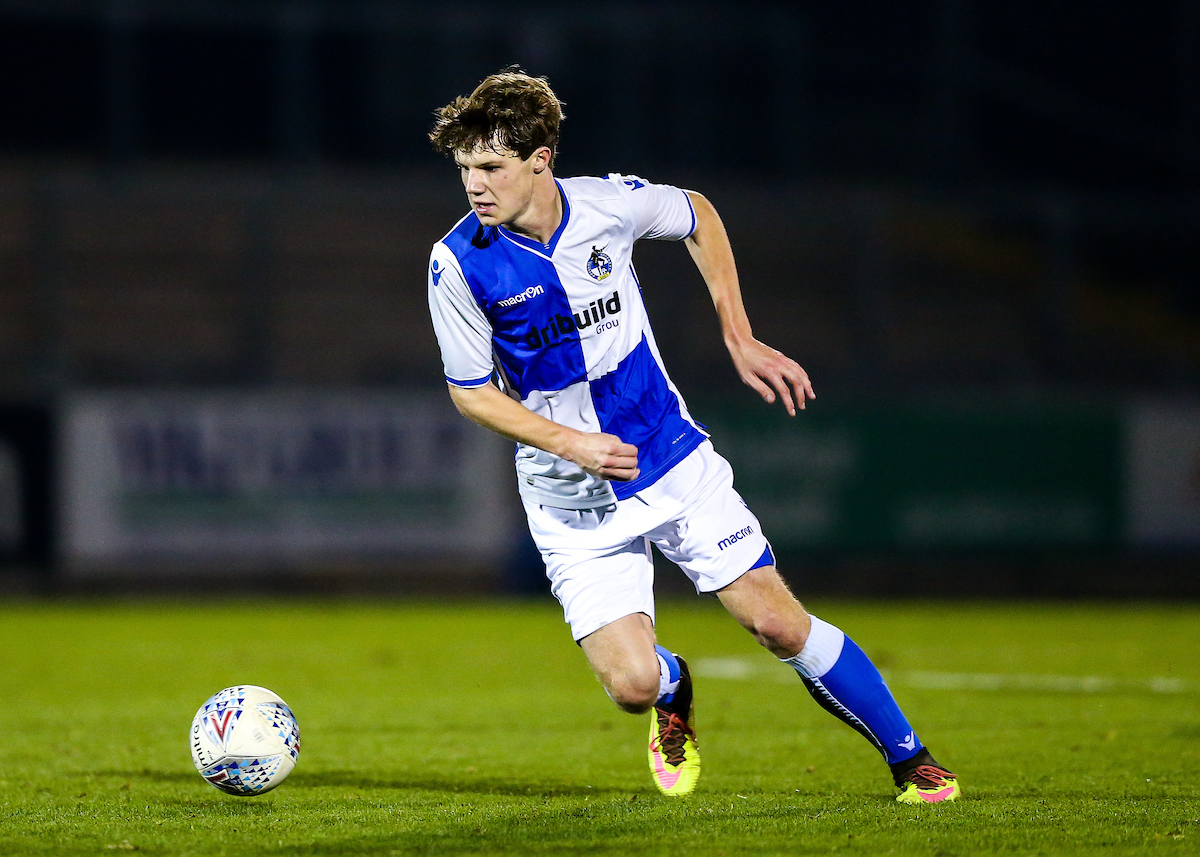 The home side took the lead early as a mix-up at the back saw the ball ricochet out to Eastwood. He took his time to pick his spot between Luca Hoole and recovering Andre-Jr, and calmly found the path into the net from close range.

Uneared by the early setback though, the Gas responded well, with Sam Matthews seeing an effort saved after he latched on to a low driven free-kick from Josh Barrett.

Barrett then went close himself moments later as he darted in from the left flank before curling one towards the far post, seeing it narrowly drift over the crossbar and behind.

After surviving the Rovers pressure, Southend came back with Matt Rush going close twice in a matter of minutes. His first effort saw him denied by a superb Alexis Andre-Jr save as the striker was slipped in 1 v 1 from a neat pass. He struck powerfully, though Andre-Jr reacted well, tipping the strike on to the bar.

Southend weren't done there, though, as the ball was recycled in from the left flank it once again found Rush, this time his head. His flick towards the far post was clever, but he watched it deflect off the upright and away.

Rovers came back into the game from this point, carving out a number of half-chances before Harry Warwick finally found the net on the 27th minute. A smart passing exchange slipped the striker in on an angle, but he calmly took the 1 on 1 opportunity, poking a shot past the 'keeper.

Ten minutes later, the Gas were in the lead, as a coming together on the edge of the box saw Widdrington go down. The ref' pointed to the spot and Widdrington himself volunteered to take, smashing the ball hard and low into the bottom right.

The Gas went into the break in the lead with Warwick and Widdrington's goals providing the first-half turnaround. 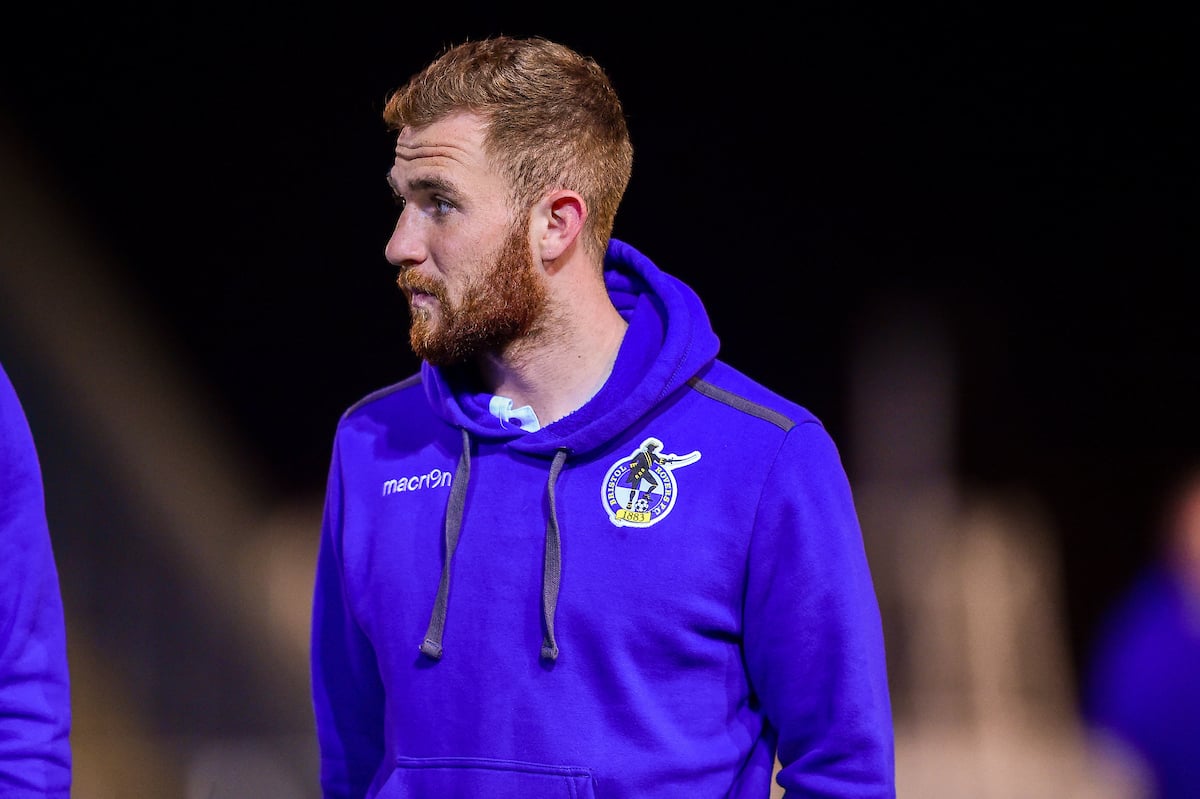 The start of the second half was evenly contested, but an effort from Cam Brown saw Southend claim an equaliser on the hour mark, as he let fly from the edge of the box. Andre-Jr managed to get fingertips to the strike, but couldn't claw the ball away from goal as the home side leveled the score.

Not long later, Matt Rush was stepping up to take a penalty from the same spot Widdrington took his from in the first half. This came after Andre-Jr was judged to have brought down an onrushing attacker, without taking the ball. Rush took the penalty, after being denied by Andre-Jr in the first period, and smashed the ball into the bottom left, no stopping it.

On the 75th minute, Southend pushed themselves into a commanding lead as Hutchinson calmly faked his way into a pocket of space whilst under pressure from Raymond. He struck powerfully towards the bottom left and found the corner to make it 4-2.

Late on, the Gas were cruelly punished by an unfortunate deflection, as the ball was driven low from the right flank. It ricochetted off a mixture of Rovers and Southend defenders before looping Andre-Jr and finding the net, putting Southend in a 5-2 lead as the final whistle went.