The Club is pleased to confirm that midfielder Cameron Hargreaves has signed a two-year contract extension.

The 21-year-old has impressed on several occasions during the 2019/20 campaign - which has seen him gain exposure to first-team football, with ten appearances across all competitions.

Hargreaves joined Rovers from Exeter City in the summer of 2017 and was part of the squad that headed to the Algarve that summer for the pre-season training camp in Portugal.

In his initial season with the Gas, the industrious midfielder made his first-team debut in the EFL Trophy away at Wycombe Wanderers and was part of the successful Development Squad side that claimed the Central League title.

A spell on loan at Hungerford followed for Hargreaves during the 2018/19 season.

This campaign, the youngster made his full EFL debut from the bench in our 1-0 win over MK Dons at the Mem back in October, with Hargreaves impressing many with the substitute cameo. 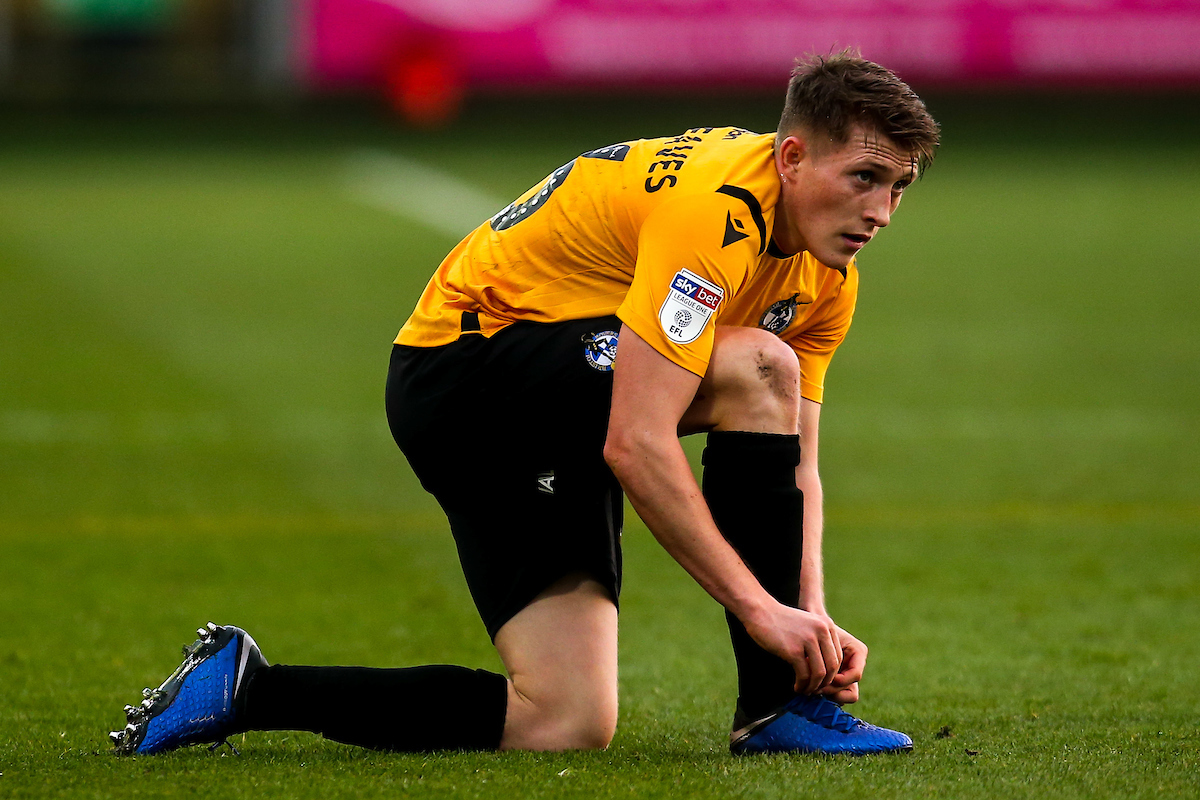 Hargreaves's ten appearances this season include three starts, with the latest coming in our victory over Sunderland in March.

Manager Ben Garner said, “We are delighted that Cameron has signed a new deal and we are looking forward to him continuing his progression here at Bristol Rovers.

"Again it shows there is a pathway for talented young players at this club. Cameron has shown a strong desire to learn and improve.

"His attitude is first class & I am sure everyone has been impressed with the energy and endeavour within his appearances so far for the first team.”

On his new deal, Hargreaves added, "I’m happy to be signing a new contract at a football club that I really enjoy being at and where younger players are given great opportunities.

"I can’t wait to get back and continue to work hard."