The Club is pleased to announce that goalkeeper Liam Armstrong has agreed a new deal.

A product of the Club's Academy, the 20-year-old penned his first professional deal with the Gas back in May 2018 and has now finalised terms to extend his stay at the Memorial Stadium.

The most successful spell for goalkeeper came during a stint at Tiverton Town F.C during the 2018/19 season, where he made over 50 appearances and was awarded the Young Player of the Year accolade for the Southern League Premier Division South outfit.

An injury sustained at the beginning of the year ruled the goalkeeper out for a prolonged period and he has since been participating in a process of rehabilitation to get back to full fitness.

On Liam signing his new deal, Manager Ben Garner said, "We are pleased that Liam has signed a new deal.

"He's another player that has risen through our Academy system and we want to try to provide pathways for our own players that we develop.

"Unfortunately Liam suffered an injury setback shortly after I arrived at the Club, in what would have been a crucial time for him to impress to earn a new contract.

"We felt that is was only right to offer him the support to recover fully and to prove his potential once back to full fitness.”

Goalkeeper Coach, Adrian Tucker added, "Liam was unfortunate to pick up a serious contact injury in training on the turn of the year and considering his progress previously, including a successful loan spell at Salisbury, he deserved the opportunity to prove his well being." 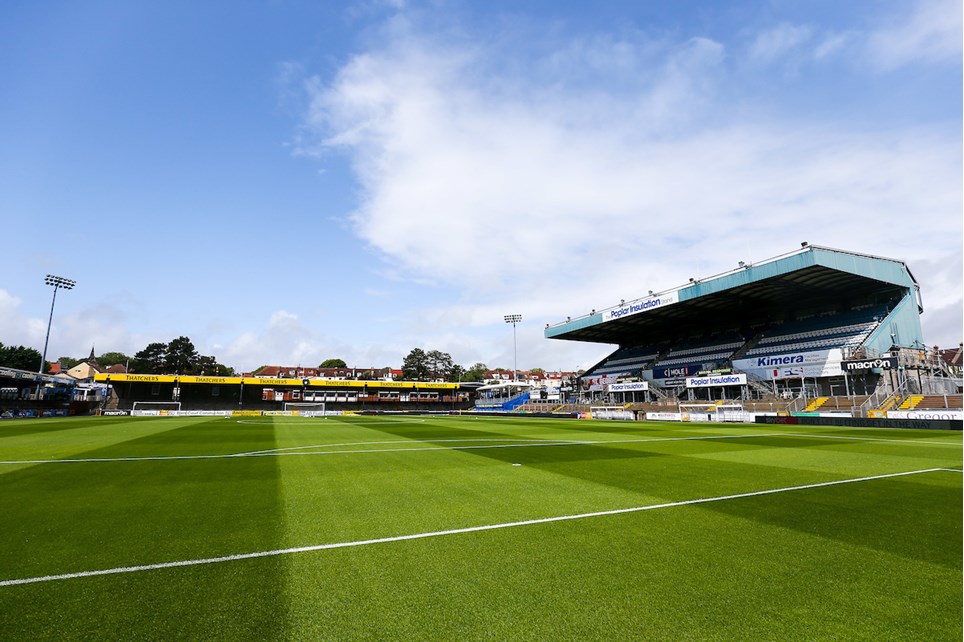 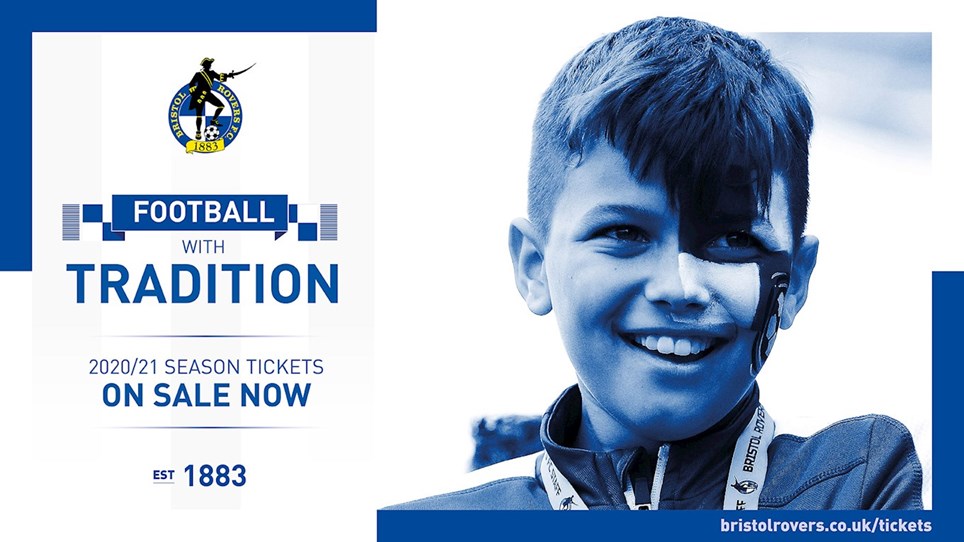 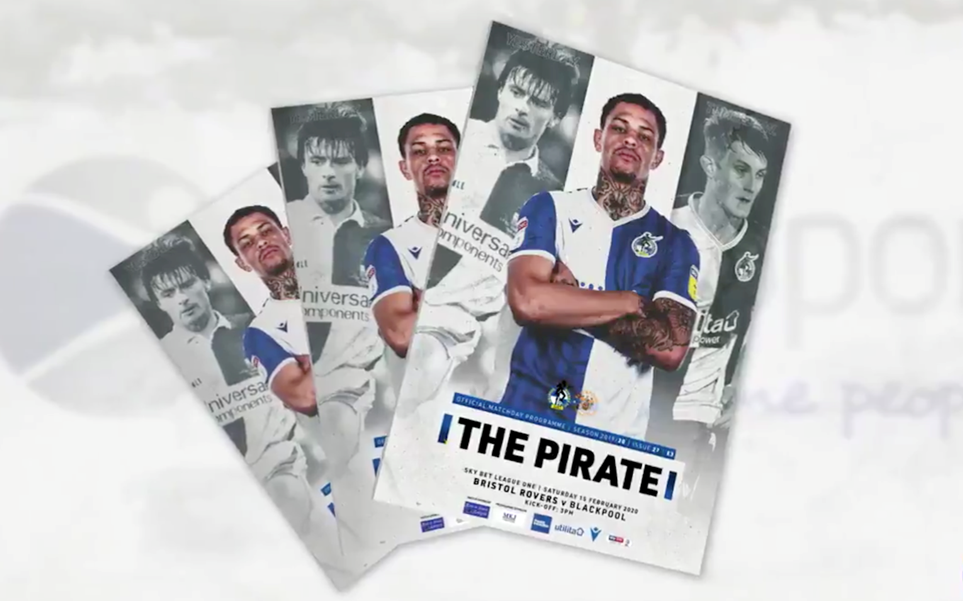 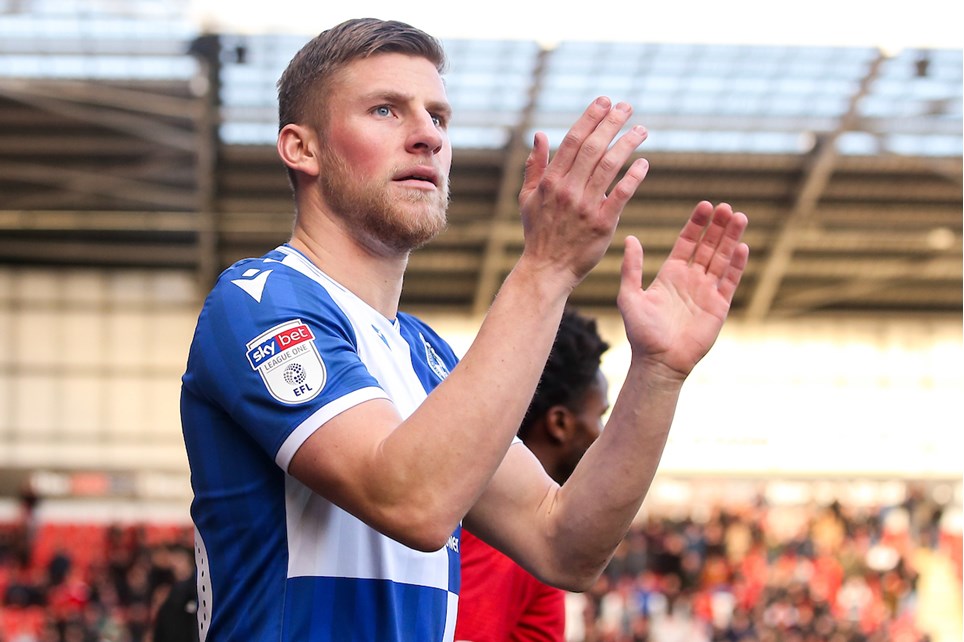