The Club is pleased to announce the signing of Scottish winger, Sam Nicholson.

The 25-year old wideman joins on a two-year deal, becoming the fourth signing in just five days for the Gas.

Nicholson comes to the Mem having enjoyed a spell on the other side of the Atlantic, playing in the MLS for Minnesota United and Colorado Rapids.

Prior to his time in the U.S, the Scotsman developed his game at boyhood club Hearts of Midlothian, growing through the academy to make over 100 appearances for the Edinburgh-based side.

His time in Scotland proved Nicholson as a man for the big occasion, scoring twice in Edinburgh derbies against fierce rivals Hibernian.

Following a successful four years in Scottish football with Hearts, the winger parted ways with his hometown club to face a new challenge overseas, in the United States.

There, he linked up with Minnesota United and had a successful debut campaign with the Western Conference outfit, before being traded to Colorado Rapids a few games into the 2018 campaign.

After acclimatizing to the heights of Colorado, Nicholson found a great fit with the Rapids, racking up over 50 appearances in his time with the club, including 2 appearances before the MLS campaign was paused due to COVID-19.

With the game paused temporarily, Nicholson sought a return closer to home, and following the mutual termination of his contract with Colorado Rapids, links up with Bristol Rovers ahead of the 2020/21 Sky Bet League One campaign, with the deal subject to international clearance. 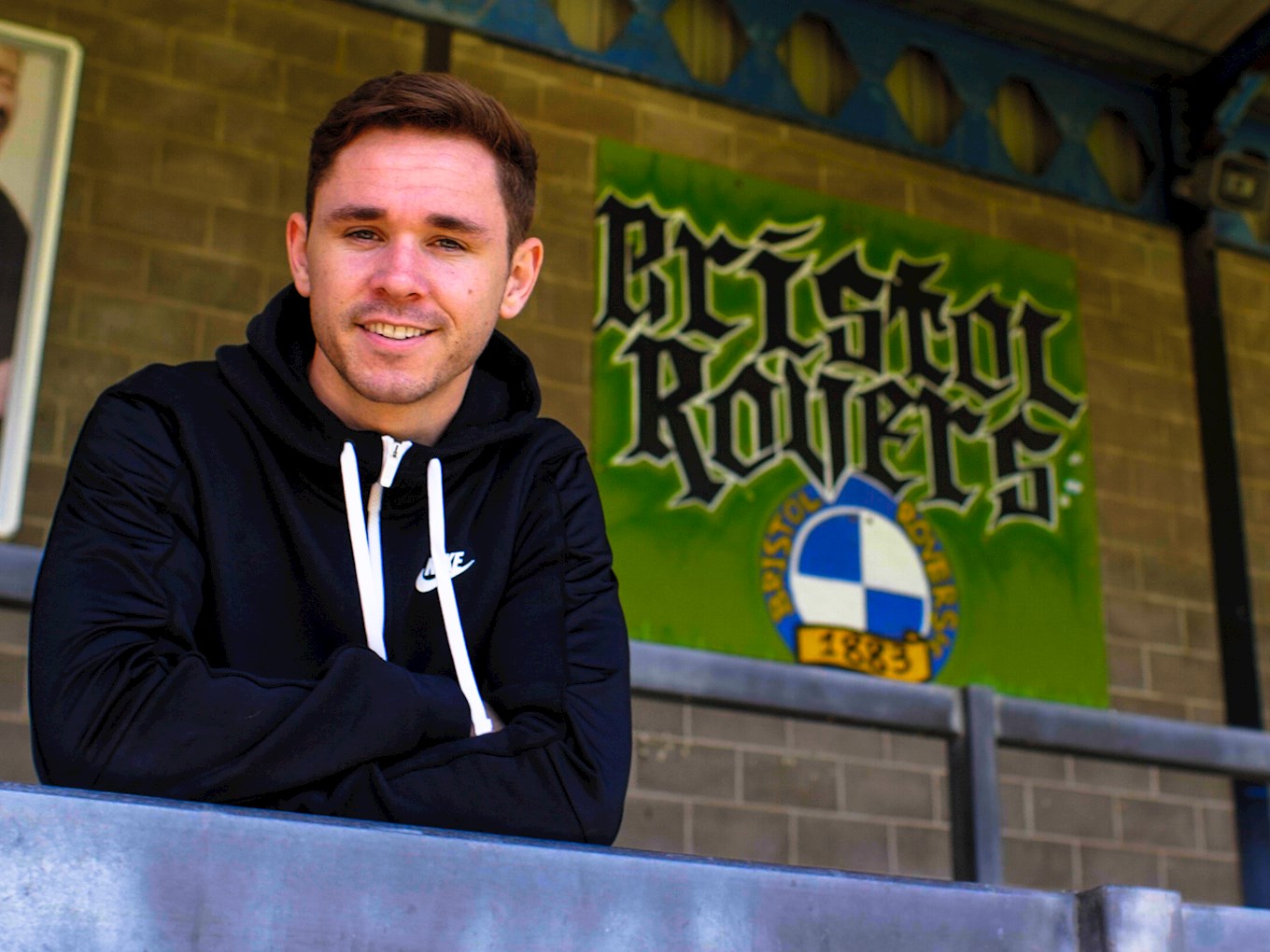 Speaking about his latest addition, Manager Ben Garner said, "We are delighted to sign Sam and are very pleased that we have managed to secure his services for the season ahead.

"A lot of work has gone into the recruitment process and we believe he matches the type of player and character that we want in the building moving forward.

"He's got a great mixture of experience, having played at the highest level in Scotland and also in America with the MLS.

"He's a dynamic player who can play on either side of the pitch & is very versatile. Sam is a great dribbler who can both create and score goals. We hope he can have a big impact.”

On the move, Sam said, "Joining Rovers is something that I've been looking forward to since arriving back in the UK.

"I've had chats with the Manager and I know the direction of the Club moving forward. For any player, that's very exciting and once I heard what he had to say, my mind was made up.

"Playing in England is something that I've always wanted to do and now I'm looking forward to settling in with the players in the squad and getting used to the league."