'The Pirate' has been recognised as the best programme in Sky Bet League One by 'Premier Progs'....

Bristol Rovers are today announced as the winners of an award for the best programme in League One. The website ‘Premier Progs’ has issued a Merit Award to Rovers, recognising the consistently excellent programmes issued by the club during the 2019/20 season.

Website editor James Richards commented that “The Pirate is a brilliant programme, offering terrific value for money. This is a programme that would not look out of place in the Premier League, such is its quality.

The ‘Yesterday, Today, Tomorrow’ theme of each issue feels fresh and innovative, and provides the space for a whole host of readable features about the past, present, and future of the club.”

The Merit Awards issued by Premier Progs recognise excellence in programme production. Whilst the focus of Premier Progs is programmes issued for Premier League matches, the new Merit Awards showcase great examples of other programmes. This includes programmes produced by clubs in the English lower divisions and Scotland, as well as special edition issues.

James Richards said “Bristol Rovers are the first club from outside of the Premier League to receive a Merit Award from Premier Progs. The team behind these fantastic issues deserve great credit for providing something different to most other clubs, with a programme that is packed full of interesting reading.” 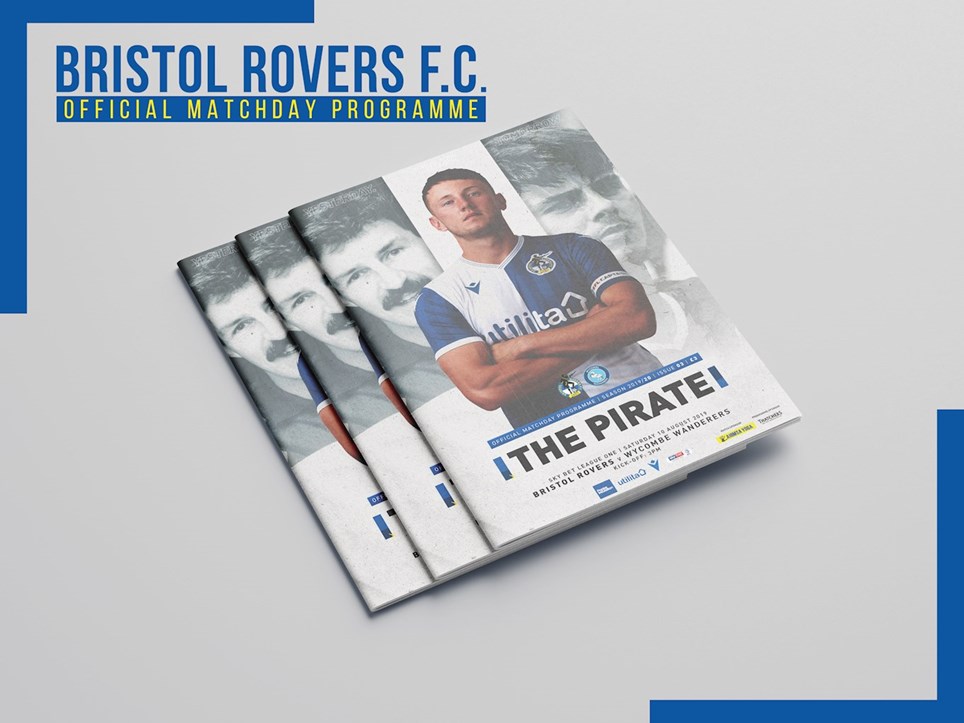 The Pirate - New Look Programme On Sale at Today's Game!


As we count down to the opening home fixture of the season, we are pleased to bring you the new-look match-day programme for the 2019/20 campaign, The Pirate.

Pick Up a Copy of Our Match Day Programme!


The latest edition of 'The Pirate' will be on sale around the ground on Saturday afternoon. 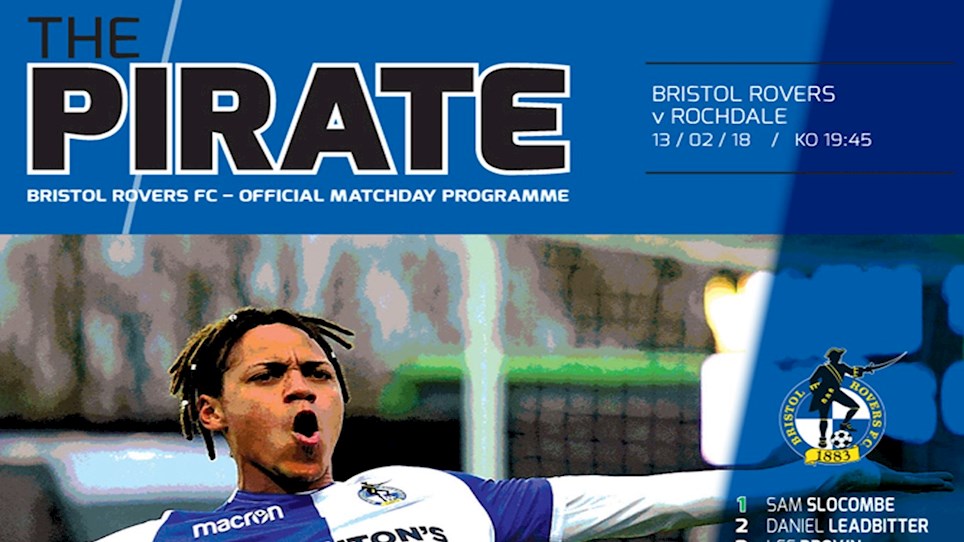 Another Award for The Pirate!


Our Matchday Programme, The Pirate, has won its second award of the season and been voted the best programme in League One by the Northern Programme Club.

Pick Up a Copy of Our Matchday Programme!


Our matchday programme, The Pirate, now consists of 88 pages and costs only £3.00. 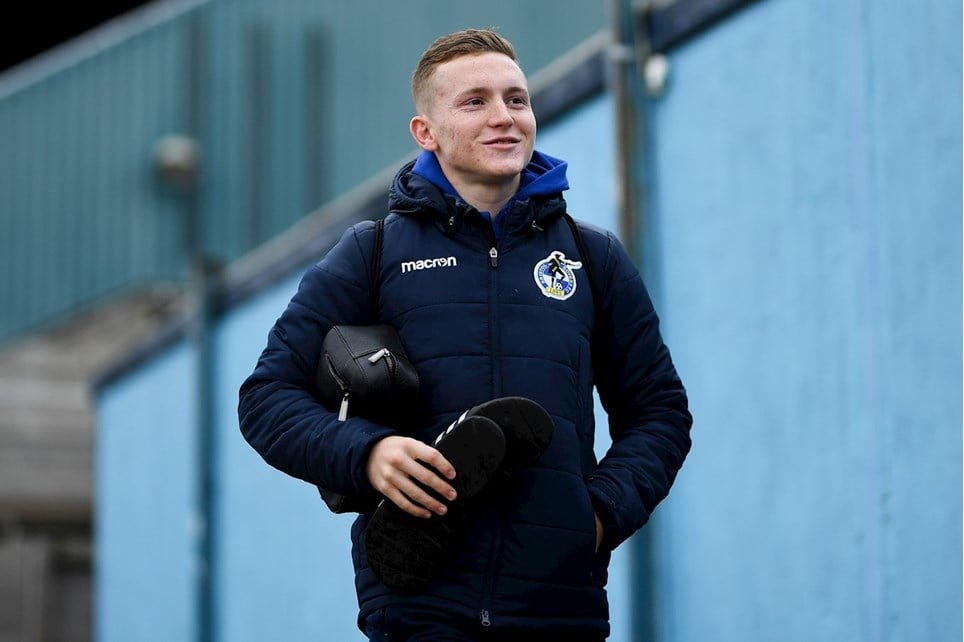 
Academy graduate Luke Russe has today completed a move to Chippenham Town on a permanent deal.


The Club is pleased to announce the signing of Zain Westbrooke from Coventry City for an undisclosed fee. 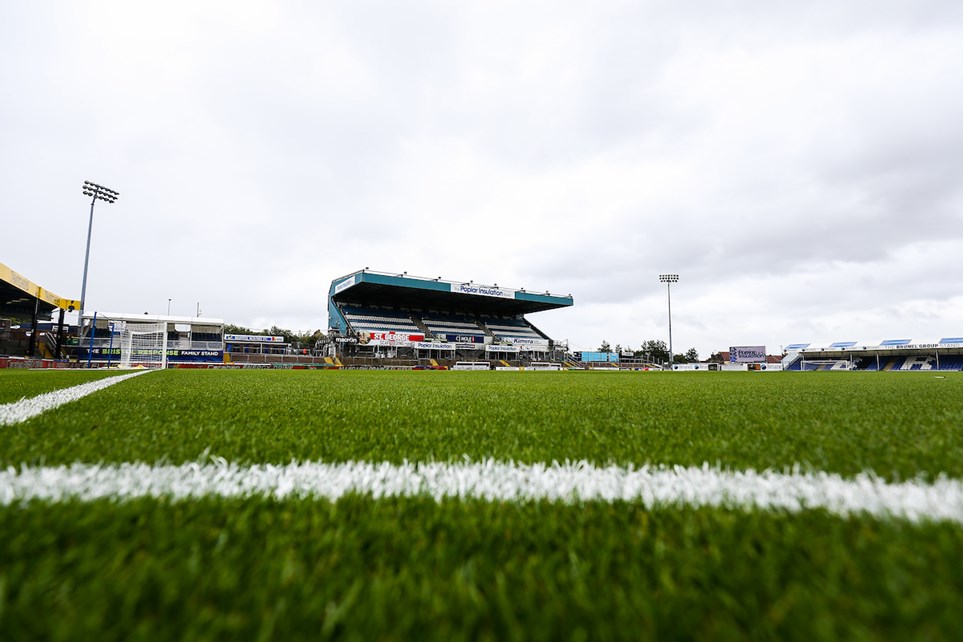 
Bristol Rovers FC are looking to recruit a Sports Operative Apprentice to assist in the day-to-day set up and maintenance of the Stadium and training pitches. This is a fantastic opportunity for... 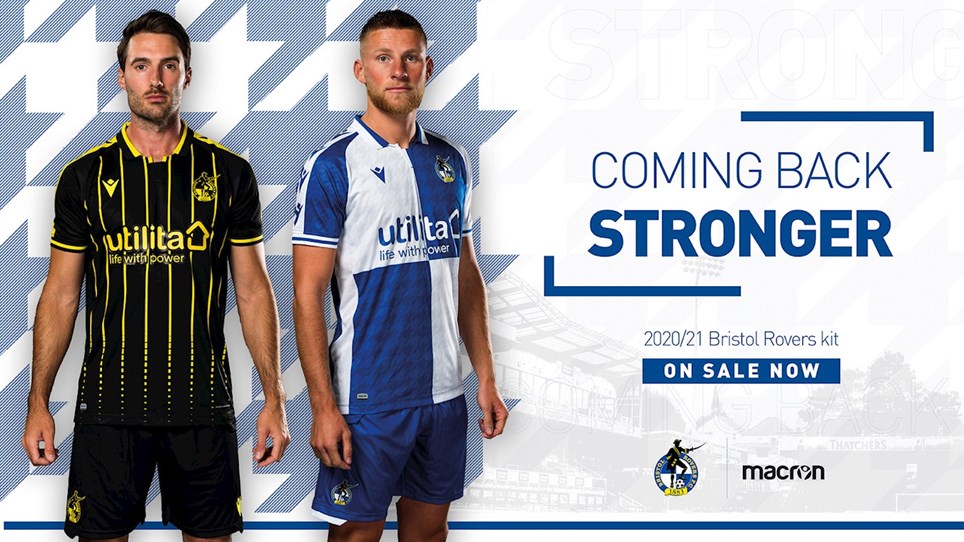 
The release of our brand new 2020/21 home and away kits saw record sales over the opening weekend!