The Club is happy to announce the signing of German defender, Max Ehmer.

The centre-back links up with the Gas on a two-year deal, with his signing adding to a busy period at the Club, as Ehmer becomes the 3rd addition to the squad in 4 days.

Ehmer joins the Club having lead as captain at fellow League One side Gillingham. There, the German has been credited for a well-rounded approach to defending in the heart of the Kent side, capable of picking a pass and holding possession, whilst well versed in the principles of defending courtesy of years of experience.

Despite being born in Frankfurt, Germany, Ehmer began his career in England with QPR, where he rose through the ranks from the age of 11.

However, Ehmer's first taste of professional football didn't come in blue and white hoops, but green and white, as he joined Yeovil Town initially on a short term loan in January of 2011. Ehmer went on the impress for Yeovil, at the time playing in League One, and re-signed in summer for another 6-month spell with the Club.

A run of loans at other EFL sides followed his stint at Yeovil, with Ehmer turning out for Preston North End, Stevenage, Carlisle and finally Gillingham, in a series of moves that served to supplement the defender's experience in the game over four years.

It was at his final loan destination, Gillingham, where Ehmer really captured attention, after signing in November of the 2014/15 campaign. He went on the make 29 appearances in all competitions for the League One side, scoring once as the Gills finished in 12th.

In the following summer, Ehmer was signed permanently by Gillingham and has gone on to make over 200 league appearances for the club. The defender's consistency stands out from his time with the Kent side, never making less than 30 appearances in the league since joining permanently, including the curtailed 2019/20 campaign.

The German is also capable of chipping in with goals from time to time, finding the net on 15 occasions for Gillingham in his 6 years with the club, including an impressive total of 7 goals in the 2016-17 League One season.

Following the expiration of his contract with Gillingham, the Gas are delighted to have secured the services of Ehmer, who will now link up with the squad ahead of their imminent return to training. 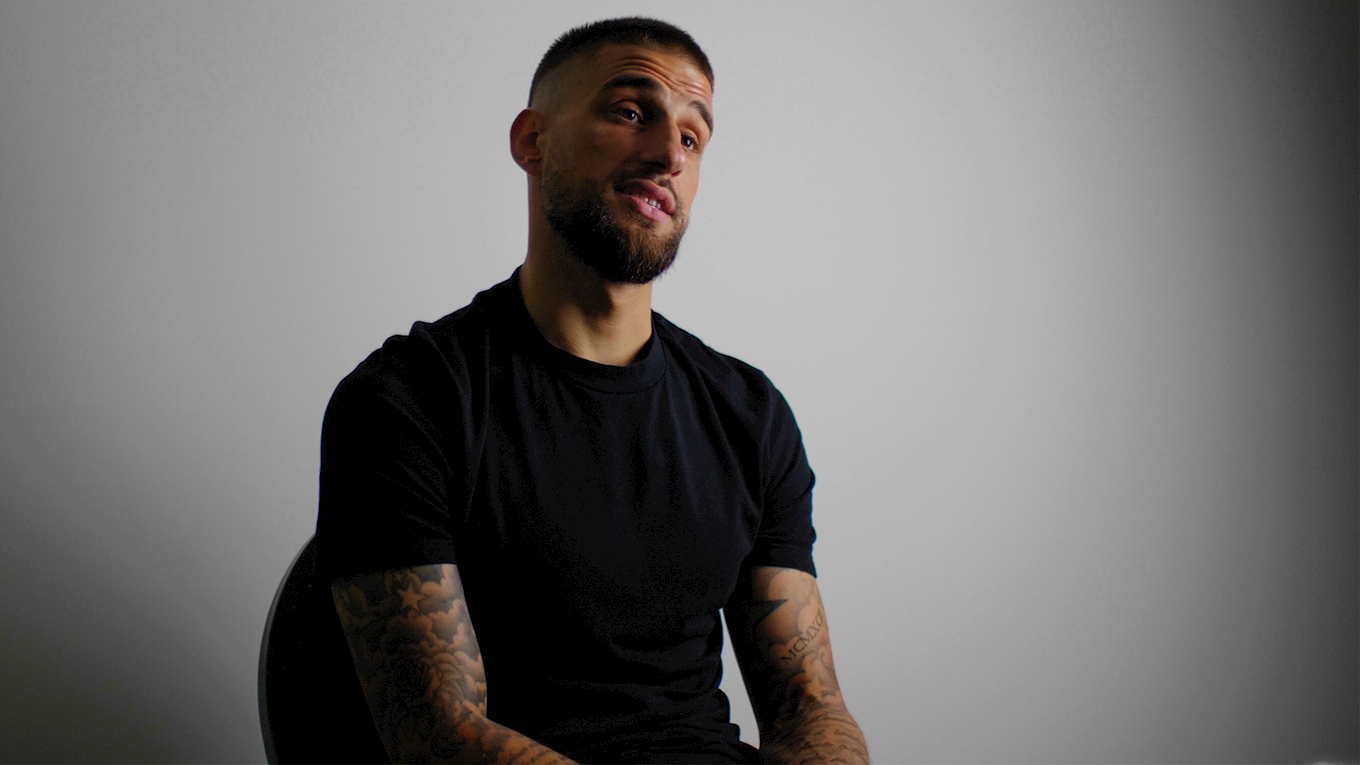 On the signing, manager Ben Garner said: “Max is a very good defender who is proven at this level. He is strong & robust being virtually ever-present for Gillingham over the past few seasons. Max is also a good passer of the ball & effective from set-pieces at both ends of the pitch.

"The other thing Max brings to us is leadership, as soon as I spoke to him that was very evident. I think we are signing a centre-back in his prime, who has the desire to get to the championship. I am very happy that Max has joined us."

Speaking about his decision to join the Gas, Max said: "I'm ecstatic to be joining Bristol Rovers, speaking to the gaffer I got a sense of the direction of the club. He's a young coach who's looking to play the right way and that really excites me!"

"I've played here four or five times in the past and every time it felt like a sell-out, the fans are so loud. It makes me excited and I can't wait to get started."