The Club can confirm the signing of the versatile 21-year-old.

Rising through the ranks at Chelsea, London-born Grant has had a superb education in football, with his 2015/16 campaign in youth football an early highlight of his quality. A season spent captaining his youth team culminated in FA Youth Cup success, regular features in Under-19 European competition, and ultimately, a debut appearance in the under-21's.

To cap off the campaign, he was awarded the Chelsea Scholar of the Year award.

In early 2019, Grant moved on loan to Yeovil Town for the conclusion of their 2018/19 League Two campaign, gaining valuable first-team experience.

He further this foundation of experience with another loan move in the 2019/20 campaign, joining League Two side Plymouth Argyle. In this time, Grant featured against the Gas on two occasions, in a 1-1 draw in the Leasing.com trophy, and Argyle's 1-0 FA Cup replay defeat to Rovers. 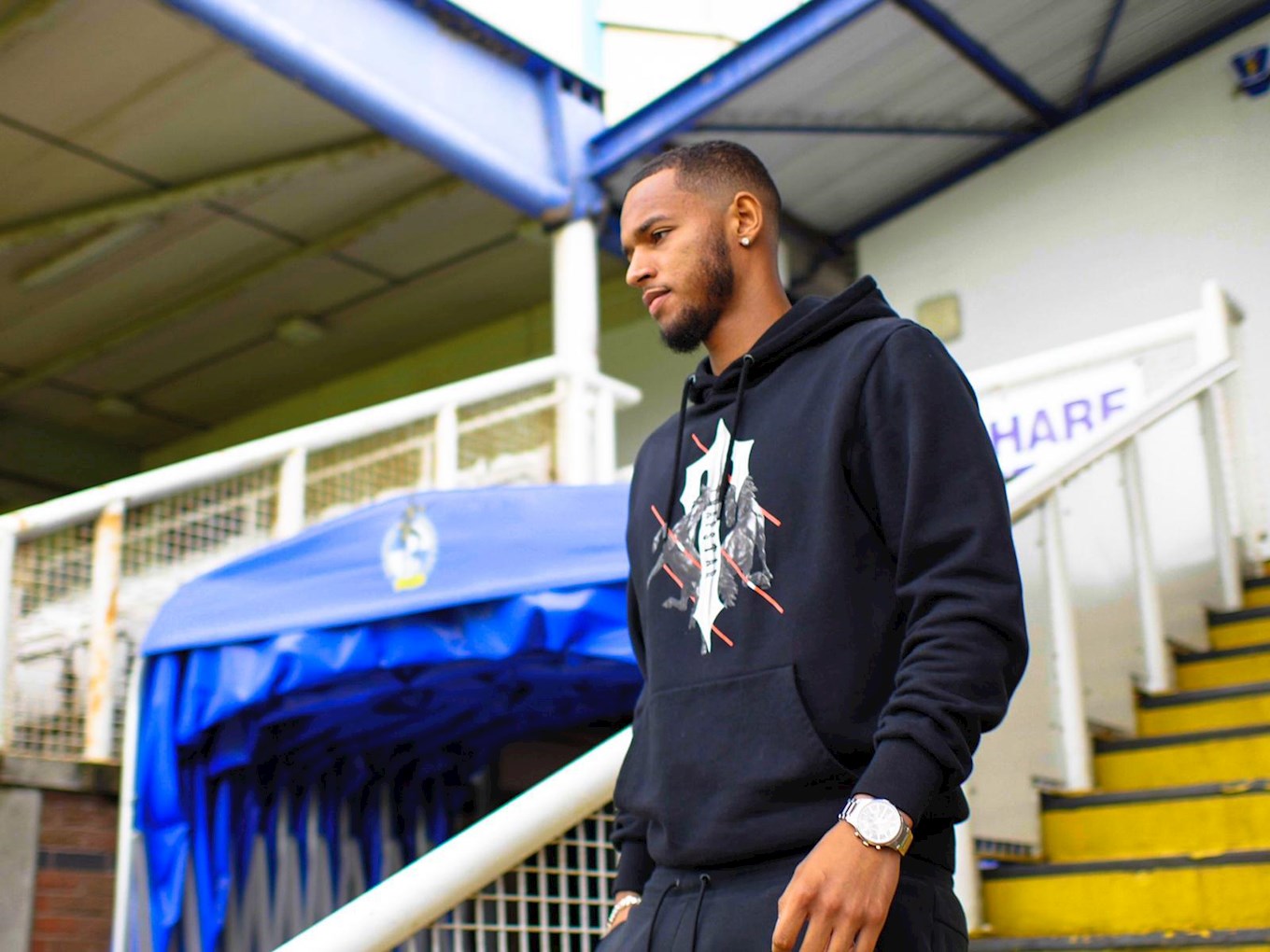 The season was transformative for Grant, as he picked up regular appearances for the Devonshire club, 30 in total across the season. The youngster added versatility to his game throughout the campaign too, showcasing his perception of play in the heart of midfield on several occasions, growing into a role in defensive midfield.

Grant now completes a permanent move to the Gas ahead of the 2020/21 campaign.

On the move, Grant said, "The plan Ben had for me, as an individual and for the club, is what made me want to sign. I think he wants to move forward, he realises where I'm at in my career and I think now is the time for me to kick on and progress as much as I can.

"Coming up through Chelsea, you're privileged and you're lucky, but when you hit the real world you think 'It's time to make a name for myself without that Chelsea tag now,' and I think this is the perfect place for me to start that."

On his first summer signing, manager Ben Garner said “We're very excited to get Josh in, he's had a really good education and upbringing at Chelsea through their academy.

"But he’s also got EFL experience and had a really good campaign at Plymouth last season, showcasing his versatility, but we see Josh in a set position for us and feel we can really develop him in that role. He is dynamic and has the technical and tactical qualities that we are looking for plus I really like his character and mentality. Josh has the potential to be an excellent signing for us.” 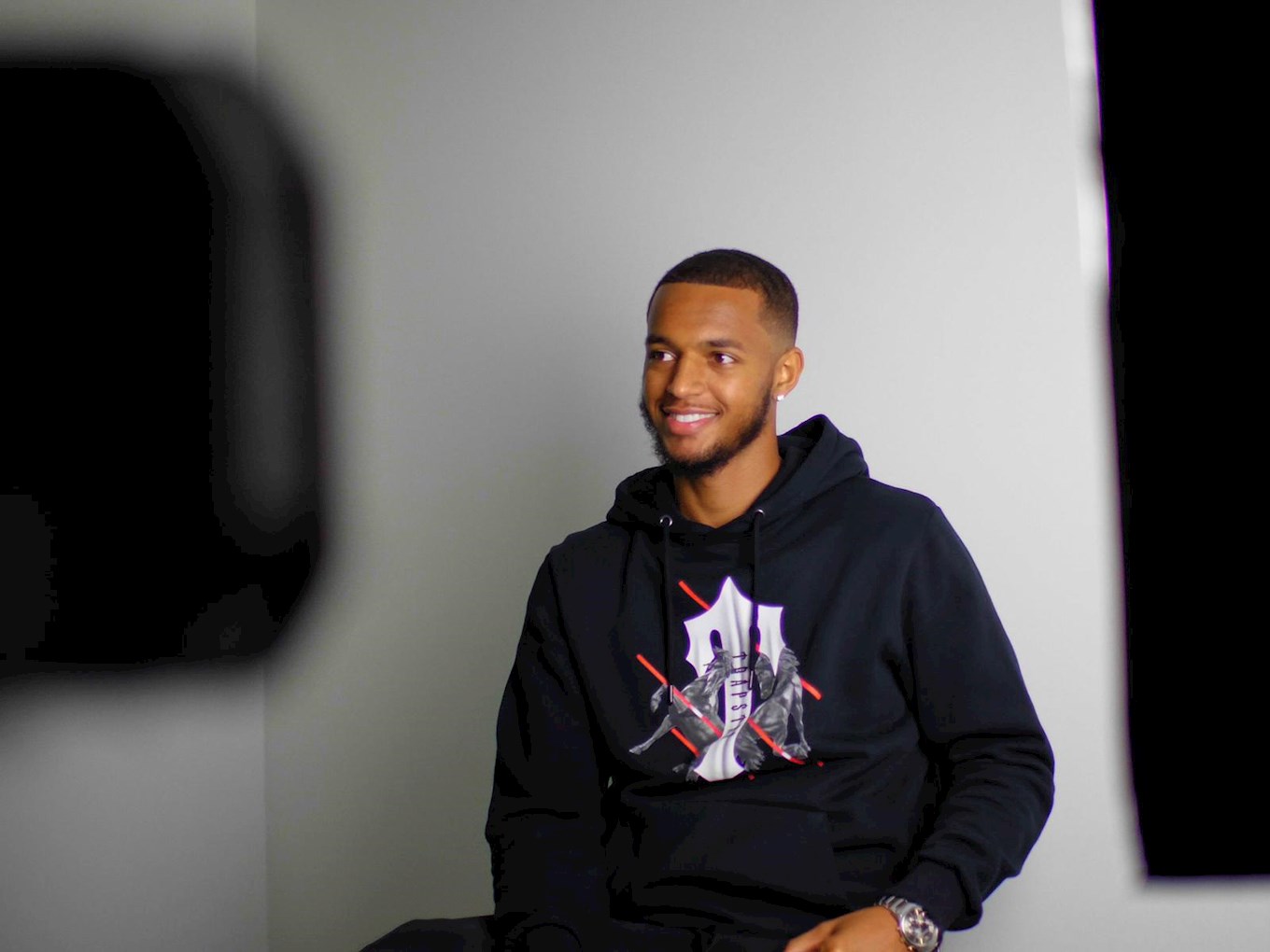