The Club is delighted to announce the signing of striker Jonah Ayunga for an undisclosed fee.

The highly-rated 23-year-old, who scored over 20 goals last season, joins the Gas on a two-year deal from Havant and Waterlooville.
Ayunga started his career at Dorchester Town, where he quickly showed a keen eye for goal, scoring on his debut in the opening game of the 2015/16 season.
After impressing with a healthy goal return for Dorchester, the striker was soon on the radar of a host of clubs, with Brighton & Hove Albion making a move for the forward in January 2016, where he linked up with the U23 setup at the Amex Stadium.
A move to Sligo Rovers on loan in January 2017 helped the forward gain more first-team experience, with his spell in Ireland lasting 22 games and saw the striker score four goals, before a brief stint on loan with Gallaway that was stunted by injury.
Sutton United was the next destination for the Ayunga and during the 2018/19 campaign, the striker spent three months on loan at Havant, where a good spell of form saw him recalled early to Sutton.
The striker linked up with his former Sutton boss Paul Doswell when he made his move to Havant and Waterlooville permanent in the summer of 2019.
Ayunga struck 17 goals in the league last term, with the forward adding a further five goals in the cup competitions. Havant finished the regular season in 2nd place, with the striker ending the campaign as joint-top scorer in the division.
The striker was on the scoresheet as Havant and Waterlooville narrowly missed out progressing in the end of season play-offs, with Ayunga converting from close-range in the first-half, in what turned out to be his final appearance for Havant.
Ayunga becomes the fifth signing of the summer, with the striker linking up with his new teammates as the preparations continue ahead of the new season. 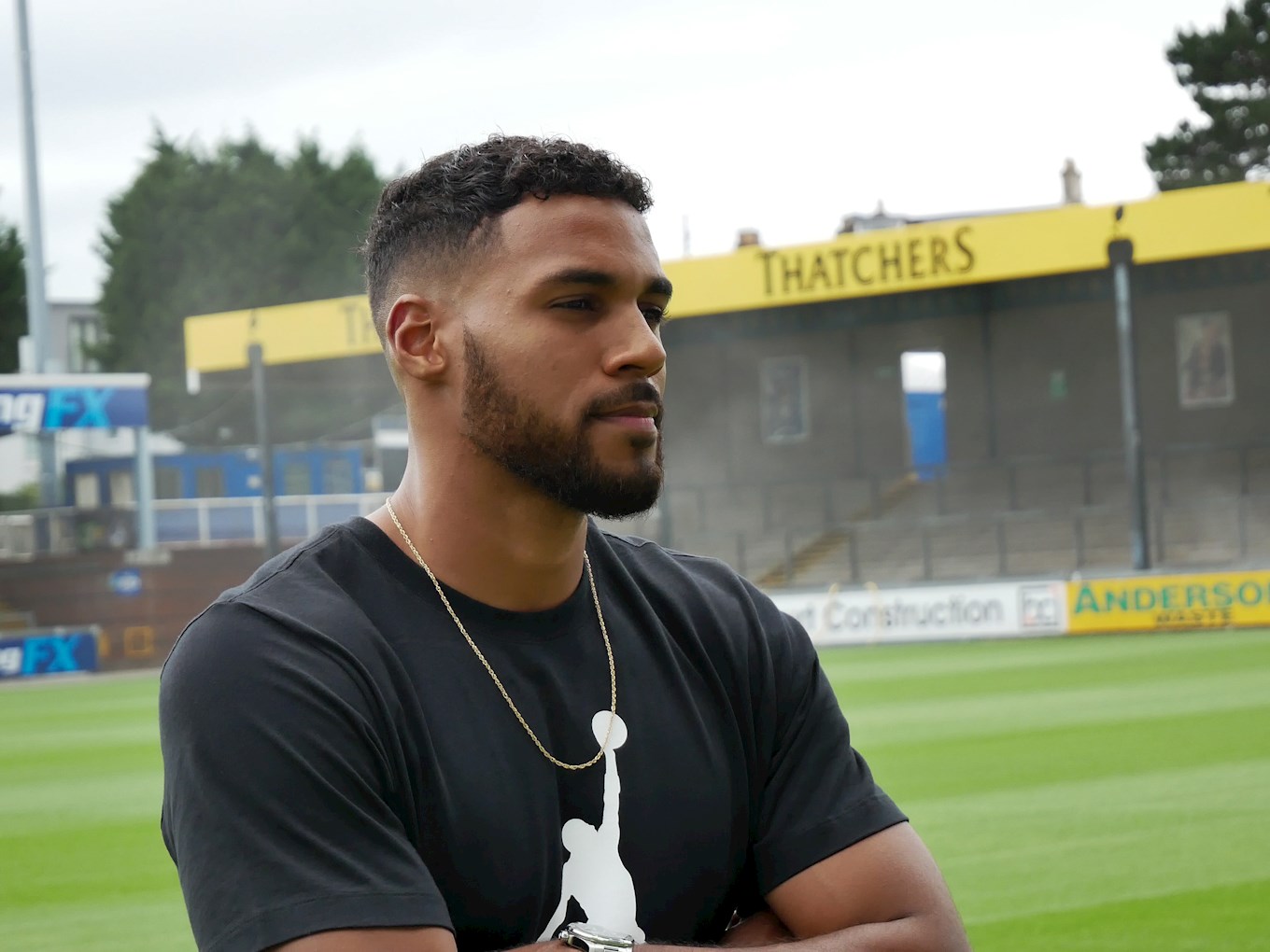 Speaking about the latest summer addition, Manager Ben Garner said, “We are delighted to bring Jonah to the Mem.
"Given the season he has just had there was interest from a number of EFL clubs and we are very pleased that we have managed to agree a deal that will see Jonah play here at Rovers.
"He's another player that we have looked at extensively over a long period of time and we feel that the qualities he brings will enhance the squad we are assembling.
"Jonah has had an outstanding season in front of goal and I’ve been really impressed by both his desire to join us and his hunger to improve.
"He's coming off the back of featuring in the National League play-offs for Havant and Waterlooville, so he's in good shape to join up immediately with the rest of the squad.”
On completing his move to the Mem, Ayunga said, "I'm delighted to be here!"
"Ever since I heard about the potential of the move I've been excited to join."
"I have chats with Ben and hearing the plan that he has for both me and the club and where he wants to go showed me that this is a good place to be." 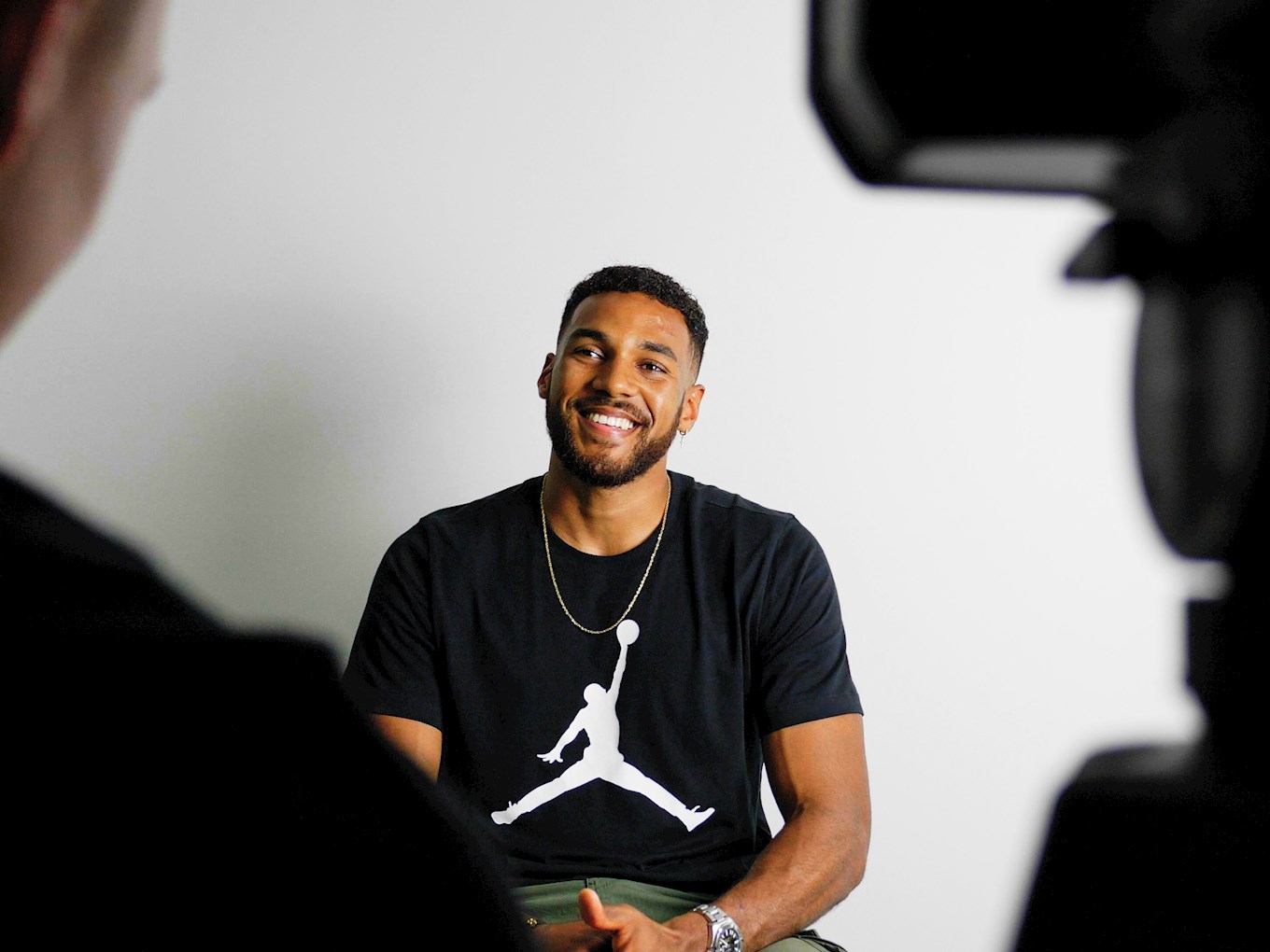