The Club is delighted to announce the signing of Jack Baldwin.

The versatile defender agrees to a two-year deal at the Memorial Stadium, with the option of a further year.

Baldwin started his professional career at Hartlepool United, progressing to make over 70 appearances before attracting the interest of Peterborough United.

A move to London Road materialised for the defender in January 2014 and he progressed quickly to become a regular name on the teamsheet over the next five years, totalling over 100 appearances for the club, which led to him being named captain ahead of the 2017/18 campaign.

For the 2018/19 season, the defender made the switch to the Stadium of Light and was a constant feature of the Sunderland team that year, making over 40 appearances and scoring three goals.

Last term, Baldwin spent a spell on loan at Salford, with the stint at Moor Lane disrupted by an injury that limited the defender's game time.

Baldwin signs for Rovers ahead of the pre-season preparations getting underway for the 2020/21 campaign. 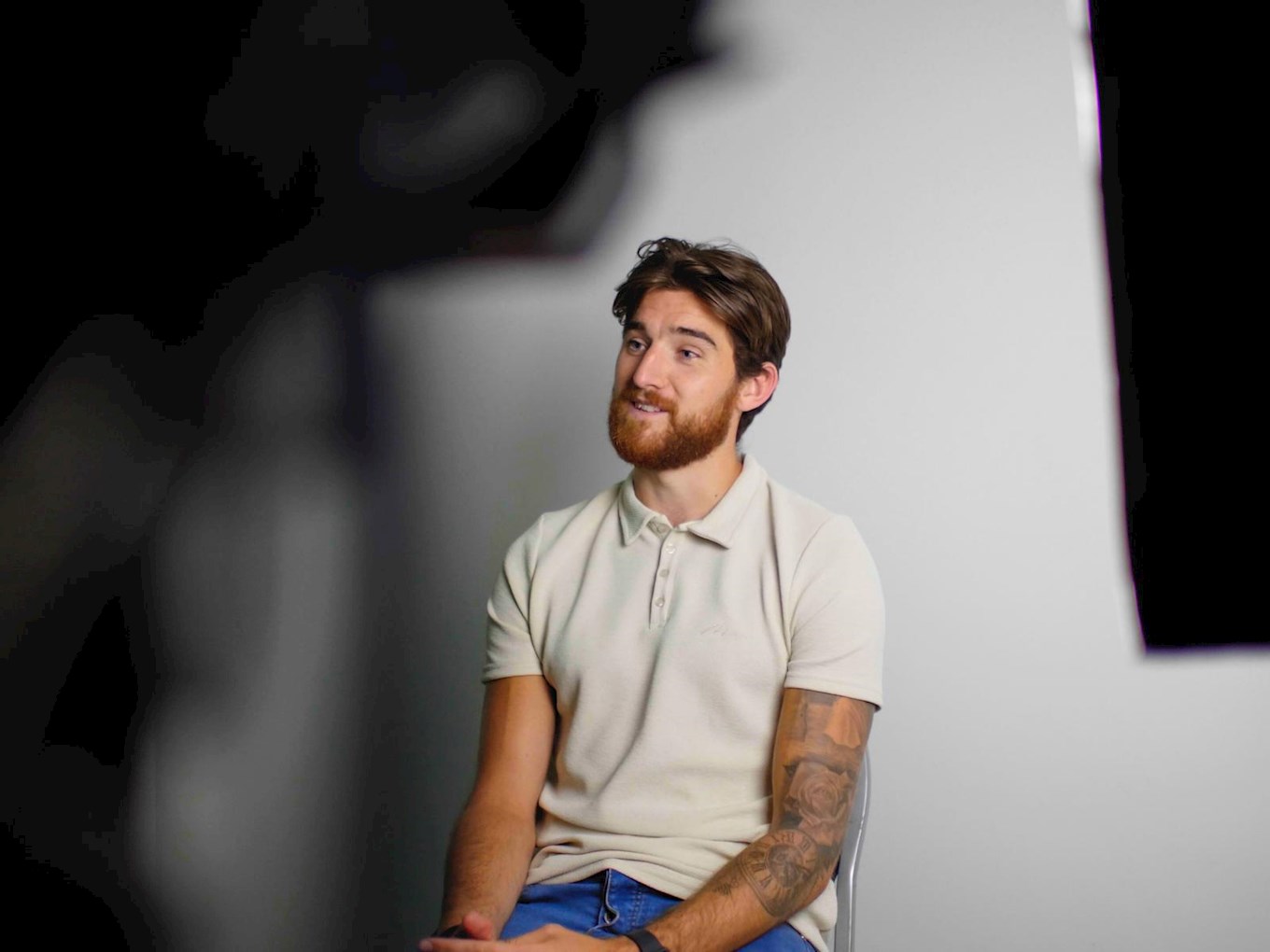 Speaking about his latest signing, Manager Ben Garner said, “We are delighted to have Jack on board with us.

"Jack has very good experience in League 1 but also retains the ambition to play at a higher level. He is a committed and intelligent defender who is also very good in possession.

"I like his character and he has good leadership qualities, having captained former teams at this level. I think Jack joins us with a point to prove and a real hunger to do well in this next phase of his career. From my perspective, he just needs to play his natural game and work hard to improve every day as he has all the attributes to be an excellent addition for us.”

On joining Rovers, Jack added, "I'm delighted to be here!

"Speaking with Ben early on this summer, I'm thrilled that we have managed to get everything sorted so early on, with the current climate.

"I had chats with Ben quite a few times before signing and he's a positive person. He knows the type of football that he wants his team to play and that style matches the way that I see myself playing.

"There's a lot of positivity around Bristol Rovers, so that makes it a great time to be joining and I'm excited to get started."