Bristol Rovers Women’s are delighted to announce their retained list for the upcoming 2020/21 season.

The Gas Girls were top of the Gloucestershire County Women’s League with a 100% record when the 2019/20 campaign was brought to a premature end due to the coronavirus pandemic. The Development Team were also sitting at the top of Division Two when the season was concluded. 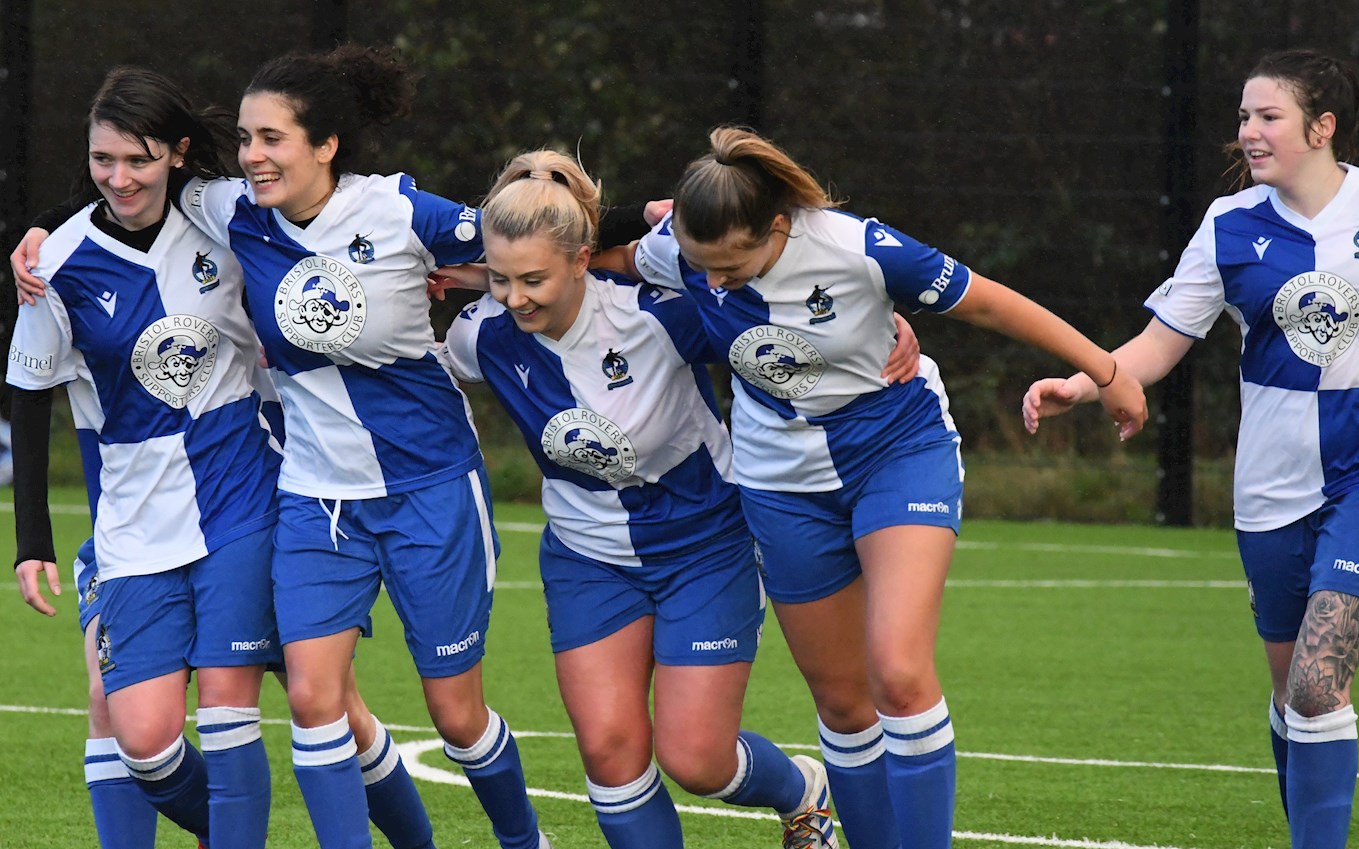 First Team-Manger, Nathan Hallett-Young, said: “I’m delighted that we have managed to retain 99% of the players at the club from last season. Both squads were strong and exciting to watch whilst pushing towards their retrospective league and cup titles, which unfortunately ended abruptly with the curtailment of our season being declared null and void. With both squads sticking together we are aiming for another positive season and with the addition of some new arrivals, we’re planning on making improvements to take us to the next level.”
Co-Founder, Matthew Davies, added; “I’m immensely proud of the girls for all of their efforts last season. Of course, we were all disappointed when our season was declared null & void, but the reaction from the whole squad to utilise this period to get fitter and stronger has been incredible. They’re all a credit to Bristol Rovers and we’re all looking forward to seeing each other again and working towards another positive season.”
Bristol Rovers Women’s will also be looking to add to their squads at the upcoming ‘Open Sessions’ where registrations of interest have been high. Dates and further details will be released in due course, however, you can still register your interest by clicking on the link here https://www.bristolroverscommunity.org.uk/gasgirls
Bristol Rovers Women’s (First team and Development team)
Courtney Adams
Jen Atherton
Libby Bell
Georgina Burgess
Chloe Campbell
Natalie Coles
Zoe Fielden-Stewart
Shannon Francis
Natasha Galpin
Rosie Hall
Shawna Hannam
Lauren Harris
Sarah Harris
Anna Hubble
Emily Hulbert
Josie James
Rhianna Jamieson
Zoe Jones
Freya Jones-Griffiths
Cheyenne Lee
April Lucia
Jess Lumber
Keira Madden
Kelsey Manning
Katie Rawlings
Rossana Rocha
Freya Sheedy
Hannah Thompson
Georgia Vandries
Poppy Warren
Lottie Weeks (First-Team Assistant Manager)
Sophie Whiteford
Jamie-Leigh Worlock
Players Departed
Jasmine Bull
Farran Stewart
Ruby Warden