Bristol Rovers F.C are pleased to announce the loan signing of striker Timmy Abraham from Fulham.

The 19-year-old forward becomes Rovers’ fifth addition of the January transfer window and arrives at the Mem ahead of Saturday’s Sky Bet League One fixture against Coventry City and will spend the remainder of the season with the Gas.

The highly-rated forward arrived at Fulham in the summer of 2017, joining the ranks at Craven Cottage from Charlton Athletic. The striker is the younger brother of Chelsea and England striker, Tammy Abraham. 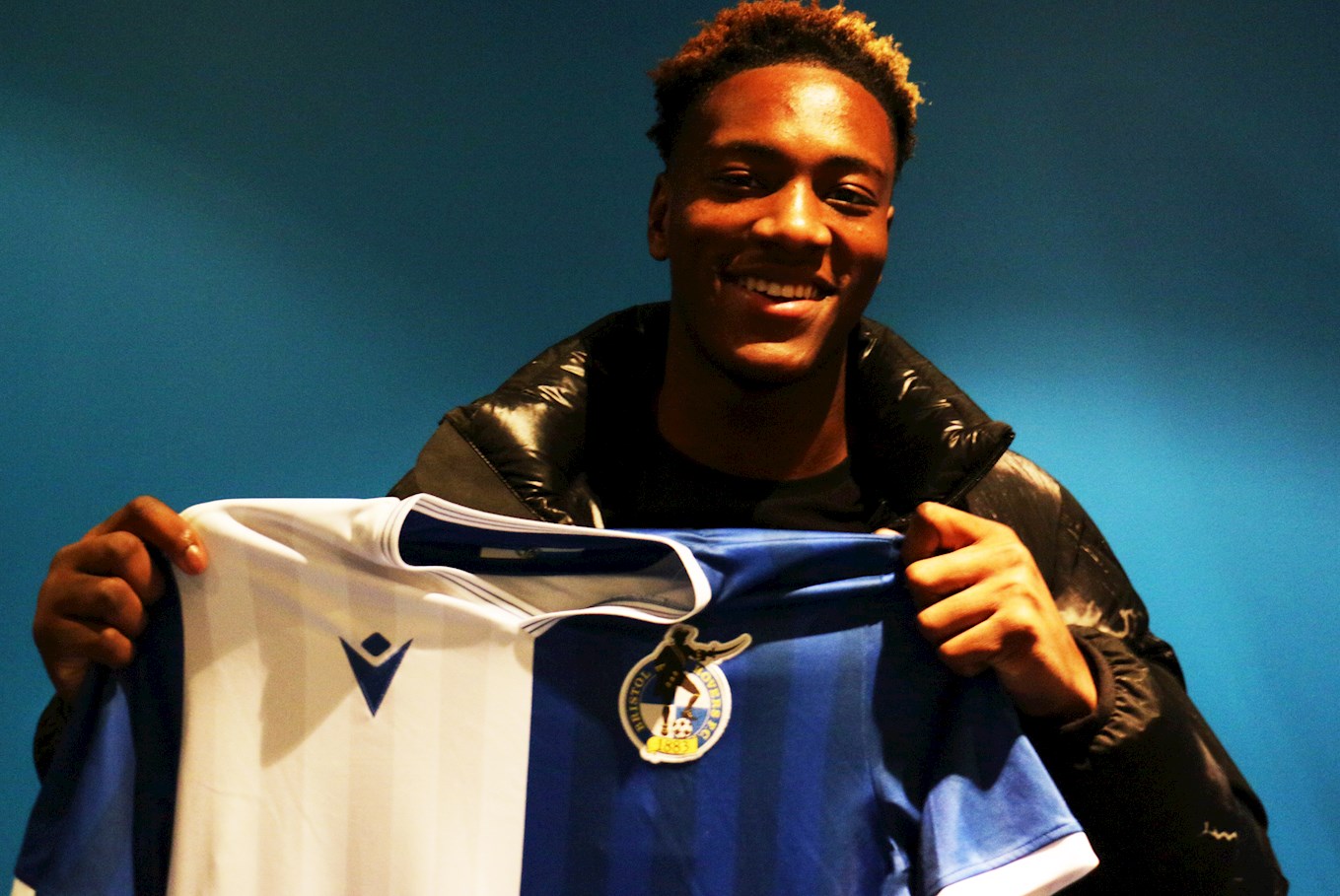 Abraham found the net twice in Fulham U21’s Leasing.com Trophy campaign this season, scoring against both Wycombe Wanderers and Stevenage, adding to the striker’s tally in the Premier League 2 competition.

Speaking about the addition of a new striker to his squad, Manager Ben Garner said, "Timmy is a player that was identified by the Club prior to my arrival and a deal has been in motion for a long time. We are therefore very pleased to be able to bring him in until the end of the season.

"This is an opportunity for Timmy to experience League football and for us to see if he can impact our team. He offers different attributes to what we have and the potential to develop as a player. We welcome Timmy to the club and hope he settles in very quickly."