We preview this weekend's away trip to Rotherham United in the league...

Rovers return their attention back to the league after a midweek meeting with Coventry City in an FA Cup 3rd Round replay.

However, Rotherham United didn't play at all midweek and come into this tie fresh off the back of a 3-1 victory over Oxford United.

Despite the Gas' poor run of late, they still sit only 3 points outside of the play-offs in 12th position - with Kevin Maher set to take charge of this game, with Ben Garner still on leave.

Coach's Preview: Kevin Maher met up with the press at the Mem on Thursday to talk through his approach to this weekend's game against Rotherham United...

Player's Preview: Josh Barrett had his first meeting with the press on Thursday following his transfer to the club earlier this month and previewed this weekend's tie.

Opposition: The Millers are flying at the moment, surging to the top of the tree after impressive displays against fellow promotion candidates Oxford United, Peterborough United and Blackpool. Their last loss in the league was as far back as the 7th of December, a 1-0 defeat to Rochdale, perhaps indicating struggles against lower teams - especially after consideration of a 2-2 draw with Southend United. 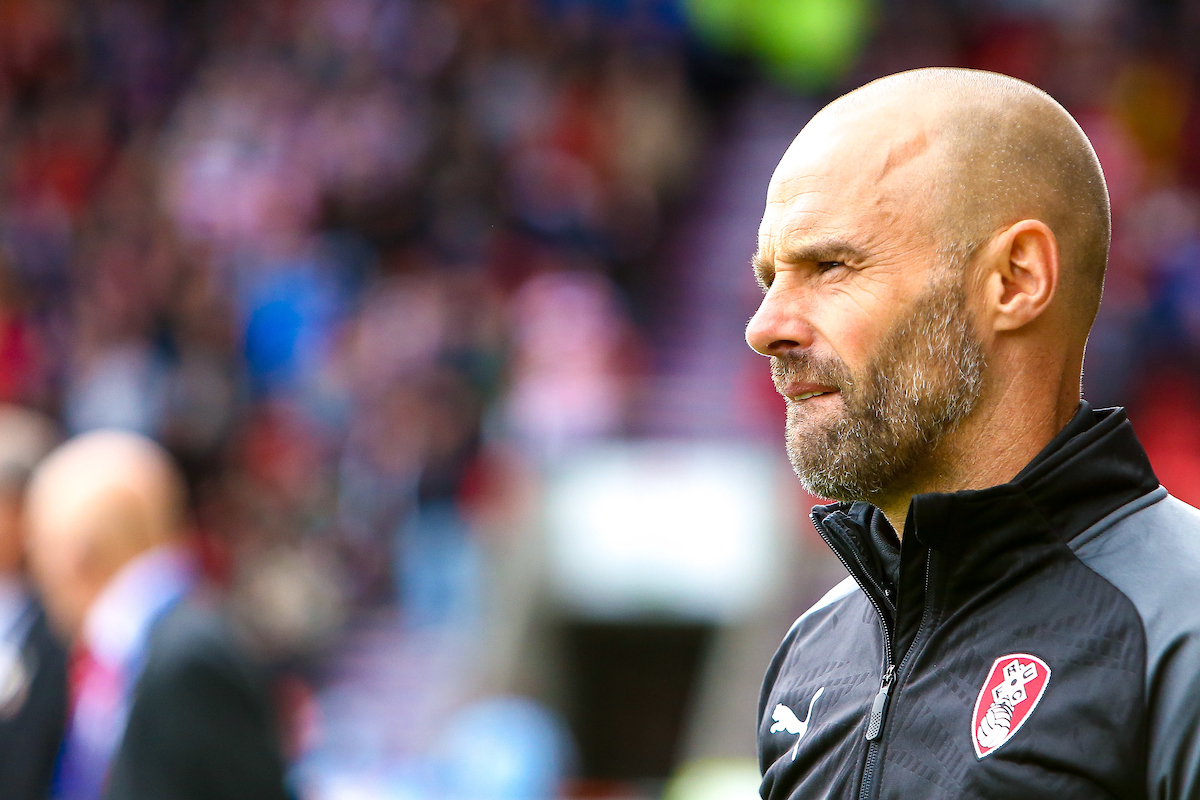 Press Talk: Paul Warne previewed this weekend's tie saying "They'll be desperate to get their form back and it happens to all teams throughout the season, everyone has dips."

Last Time We Met: Last time we met Rotherham United it was earlier on in the season at the Mem - where a single goal from former Rotherham player Jonson Clarke-Harris was enough to secure the Gas all three points from the affair. 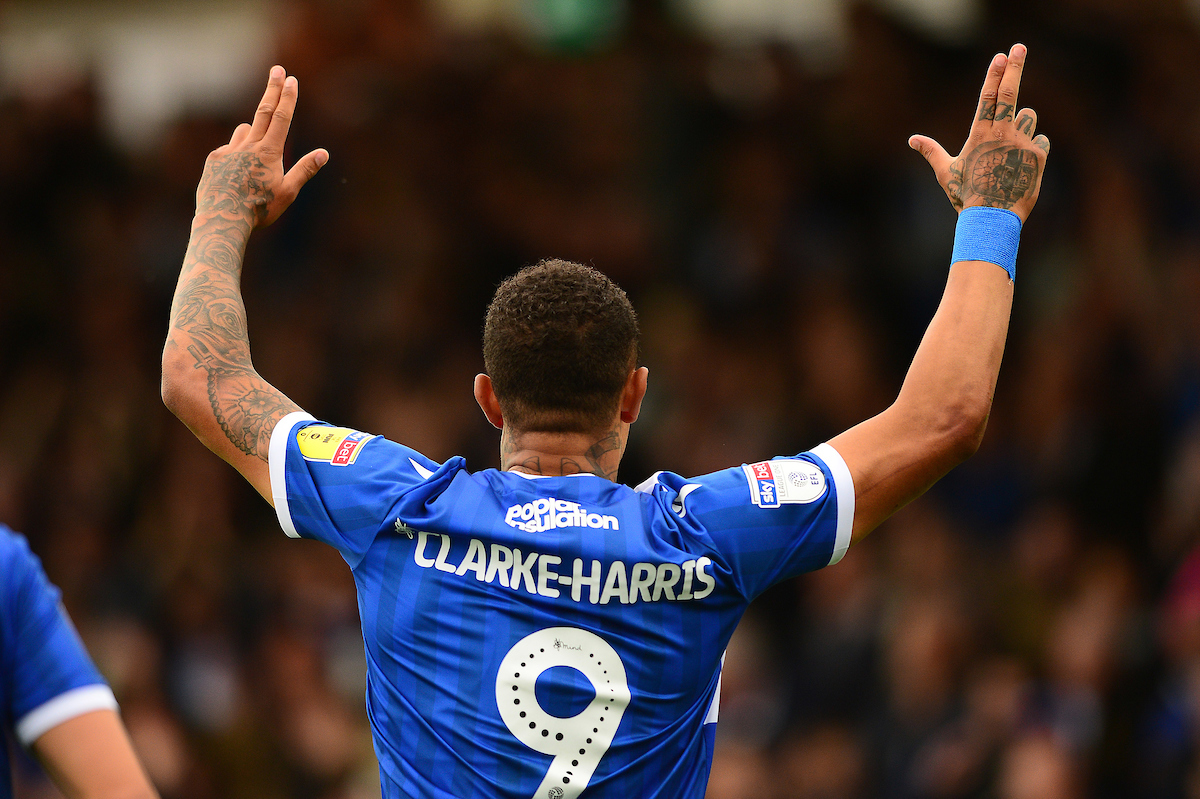 Betting: Sky Bet are offering odds of 14/1 for both teams to score on Saturday with the Gas coming out as winners. Jonson Clarke-Harris is priced at 9/4 to grab a goal against his former club. To bet with Sky Bet please click HERE - please gamble responsibly.

Tickets: Advance tickets are now off sale for this fixture, but on the day tickets still remain - find out more information below!