The Club is delighted to announce the signing of Josh Barrett for an undisclosed fee from Reading FC.

Barrett joins the Gas following an education in football at Championship side, Reading FC.

Whilst developing at the Berkshire-based club during the past few years, he has made a number of appearances for the Under 21 Republic of Ireland side.

Barrett's first senior club appearance came back in the 2015-16 for Reading, before developing his game during loan spells with Coventry City and Aldershot Town in the 2017-18 and 2018-19 seasons.

However, it was this season where the attacking midfielder really kicked on, re-staking a claim for first-team appearances, following in the footsteps of similar players developed by Reading's highly rated youth system to progress onto the main stage.

This was capped by a promising display in his EFL cup appearance against Plymouth Argyle, where he scored a brace including a superb curled effort, to aid his side's progression. Coupled with an array of starts and substitute appearances, Barrett has shown real signs of promise in this campaign. 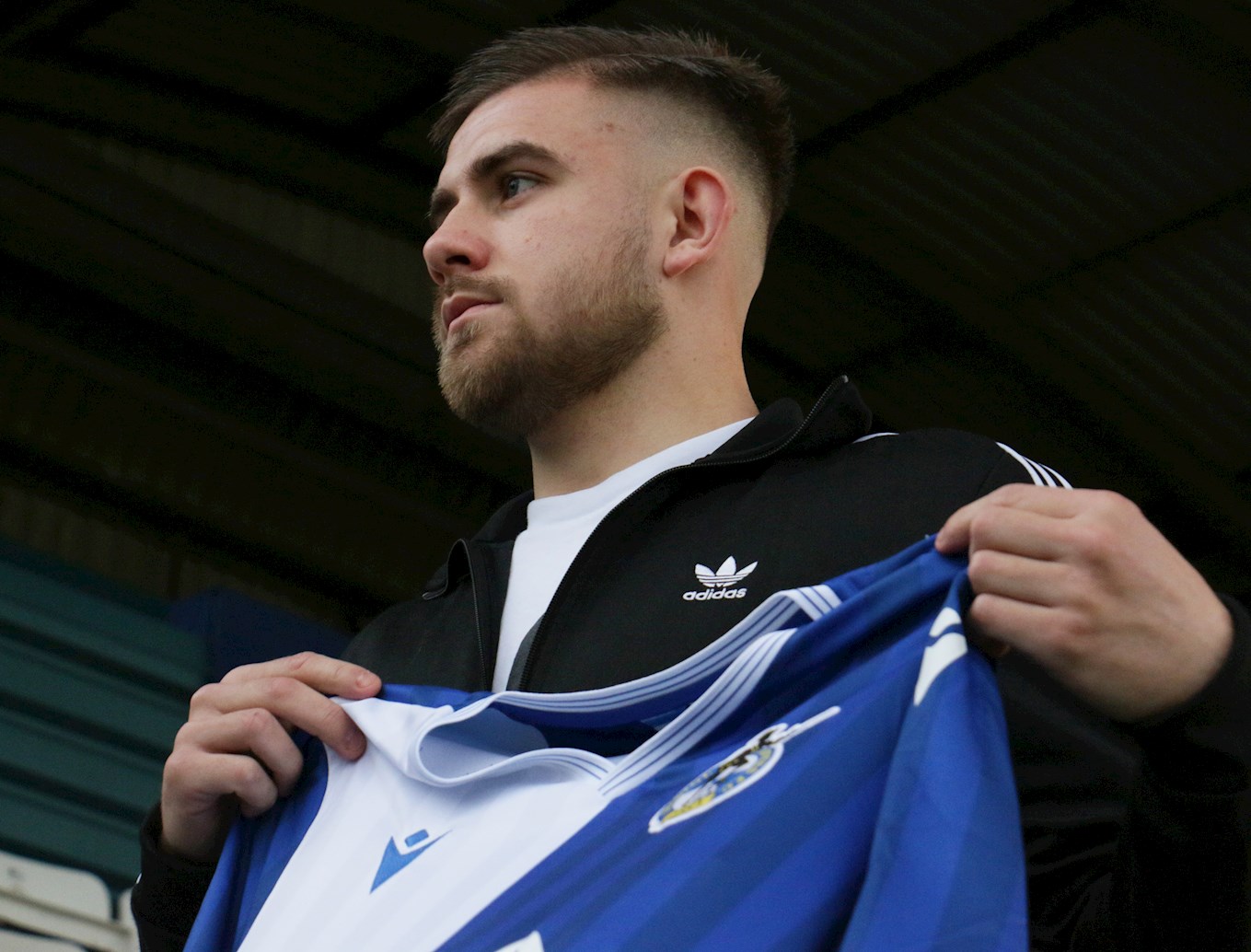 Barrett is the Ben Garner's first permanent signing as manager of Bristol Rovers, with Garner reflecting on his new addition, saying: “We are delighted to welcome Josh to the football club.’

“Josh is a player who will add another dimension to our squad and is someone who we have watched and scouted thoroughly ahead of the current transfer window opening.
“He’s a player that has been in and around the first-team environment at Reading for a while and he’s naturally looking to kickstart the next step of his career and we feel that Bristol Rovers is the perfect club to allow him to demonstrate his best attributes.
“Again Josh showed the desire to join us and the hunger to play for Rovers. We are pleased that we have been able to get the deal done early, with a number of key fixtures on the horizon in the coming weeks and we thank Reading F.C for the manner in which they have conducted themselves throughout the process.

“We look forward to welcoming Josh into the squad and I’m sure our supporters will give all the new arrivals the very best welcome to the Mem.’ 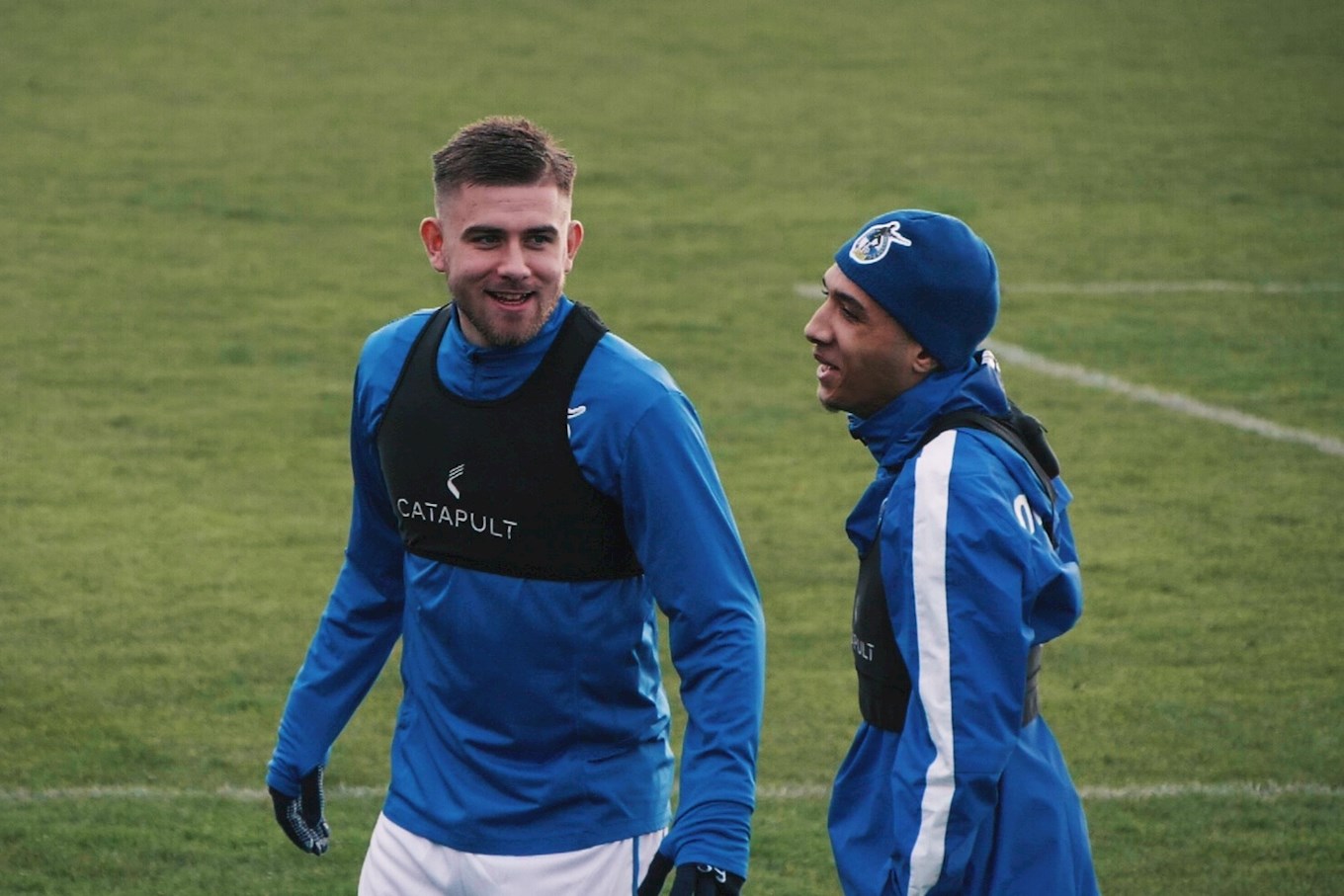 The Irishman has moved for an undisclosed fee from Reading, signing a two and a half year deal with the Gas, joining Jayden Mitchell-Lawson as the second addition to the squad so far in this January window.