The Club is delighted to announce the loan signing of winger Jayden Mitchell-Lawson from Derby County on a deal until the end of the season.

Described as an ‘energetic and skillful winger’ the youngster is the first signing of the January transfer window and arrives ahead of a busy week, as Rovers entertain Stevenage in the Leasing.com Trophy before hosting Doncaster Rovers on Saturday.

Starting his career at Swindon Town, the winger arrived at Derby County in the summer of 2016, working his way through the U18’s ranks at Pride Park and progressing to be an inaugural member of the U23’s setup.

In March 2019, Jayden’s impressive performances were rewarded with a first-team debut under then Manager Frank Lampard and has since played in the Carabao Cup this term for the Rams. 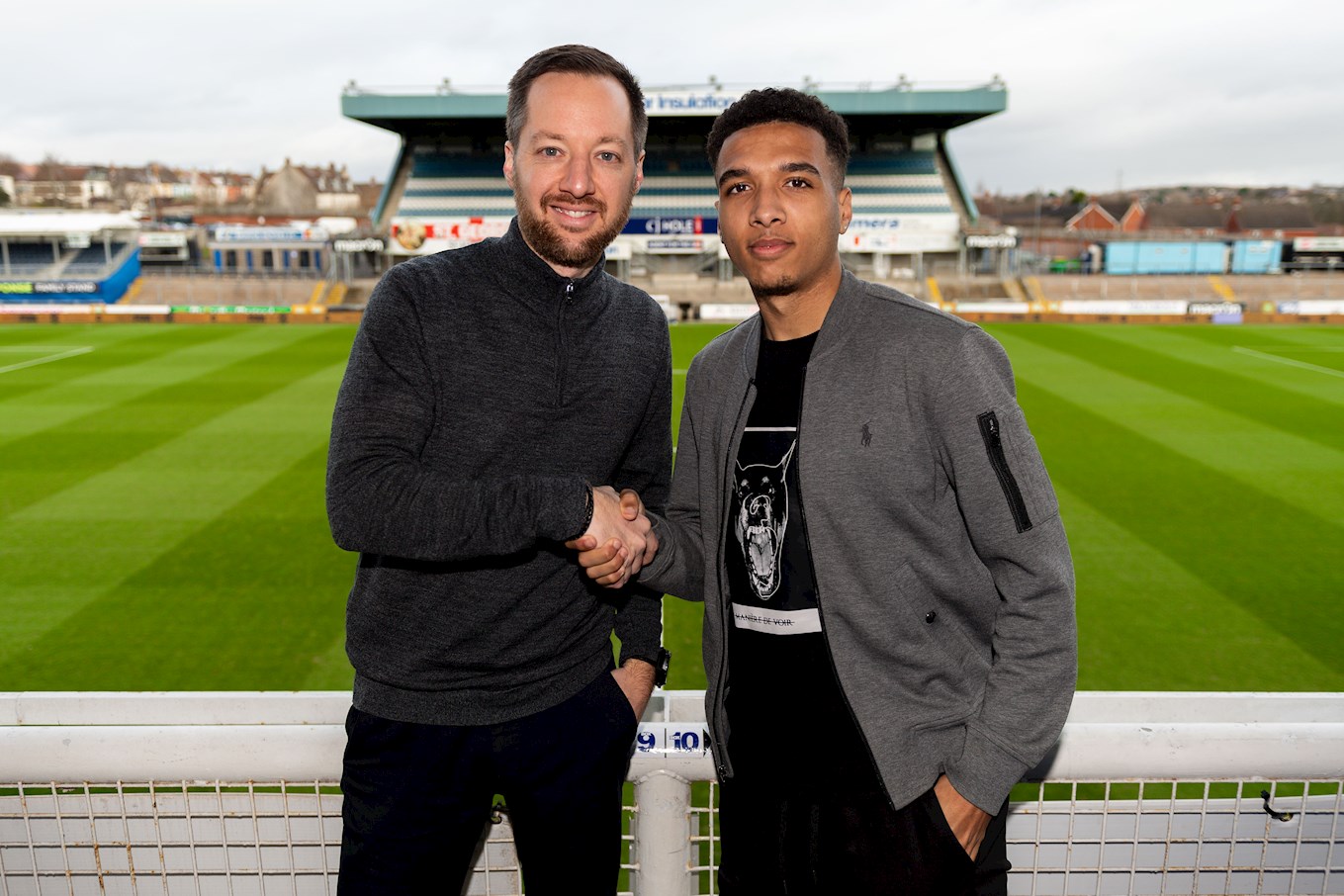 Speaking about the signing, Manager Ben Garner said, "Jayden is an exciting talent who has developed through the Derby County Academy in recent seasons and we are delighted to welcome him to the club.

“He is a player I have watched over the last 18 months & the recruitment team have also done a lot of homework on him. The staff at Derby speak very highly of Jayden & we thank them for their help in getting the deal done so smoothly.

“Jayden showed a strong desire to join us which was important. His attributes will add to what we already have in the squad and we are pleased that we have been able to conclude the deal early, ahead of what will be a busy week for the club, with two important fixtures at the Mem.”