The Club is delighted to announce the signing of Crystal Palace striker James Daly on a permanent deal.

The striker joins Rovers on a 2-and-a-half-year deal.

Daly joined the Eagles as a teenager at under 14 level and developed into a versatile left-footed player.

At the age of 16, the striker caught attention with a healthy tally of goals for the Palace U18’s, which resulted in the forward being promoted to the Development Squad.

The youngster continued to show an aptitude for goals in the reserve squad, tallying 9 goals in just 13 appearances during the 2017/18 season, which saw him win the accolade of Palace’s Scholar of the Year award. 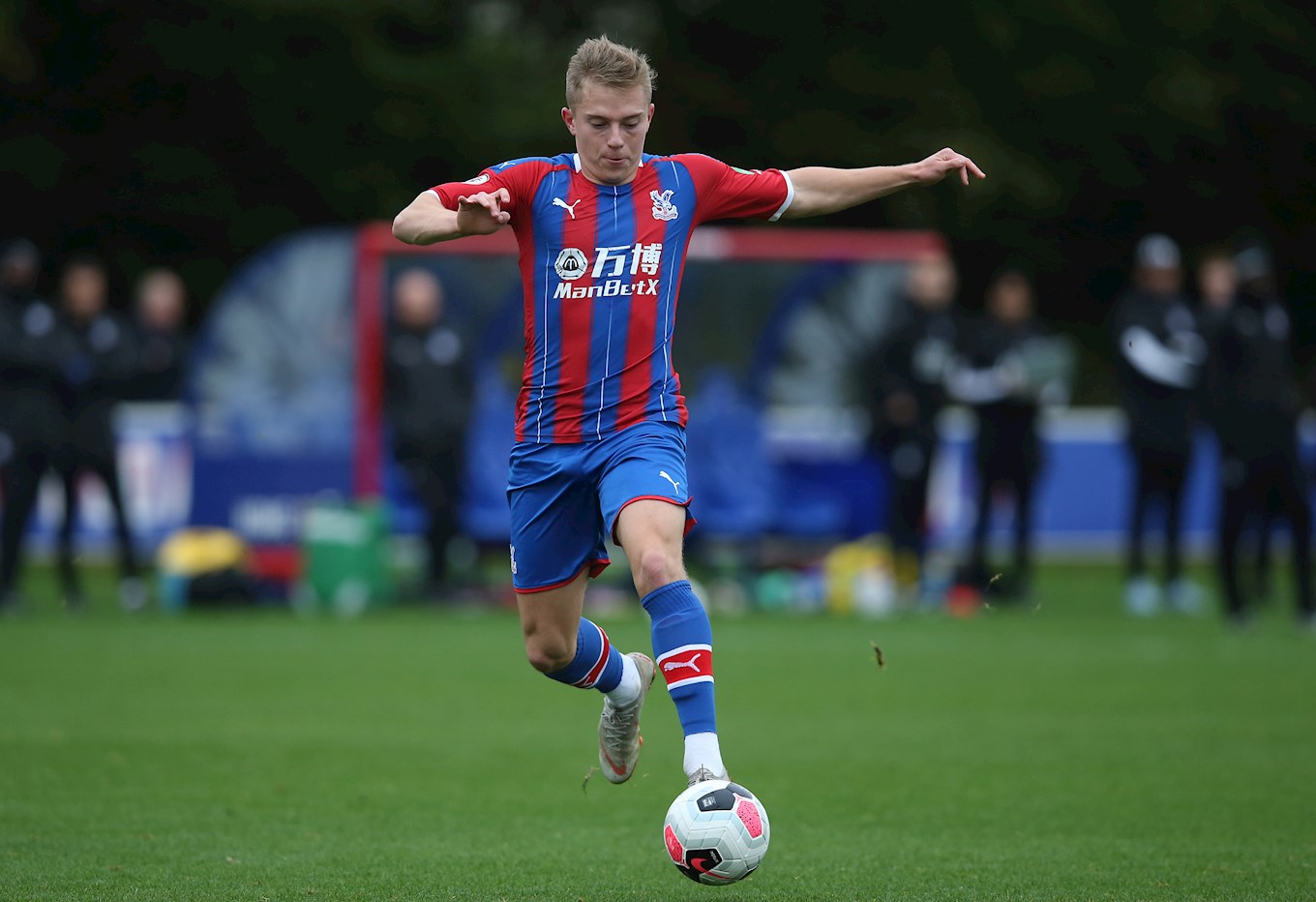 The forward was first included in the matchday squad for Palace in their Premier League fixture against AFC Bournemouth in 2018 and penned his first professional deal in the summer of 2019, after a spell on loan at Kingstonian F.C.

Over the most recent festive period, Daly was named on the bench by Roy Hodson in several first-team fixtures.

On the bolstering of his attacking options with the arrival of Daly, Manager Ben Garner said, "James joins us on a permanent transfer from Crystal Palace and we are very happy to add him to our squad.

"He is a quick, versatile forward with great desire and a really high work ethic. James has an excellent goalscoring record at Under 18 & Under 23 level. Crystal Palace is a club I know well & he comes highly regarded."