The club is pleased to announce the signing of defender Cian Harries, who arrives from Swansea City on a permanent deal.

The highly-rated centre-back joins Rovers on a two and a half year deal for an undisclosed fee.

The defender rose through the ranks with the Sky Blues and signed professional terms in 2015.

Cian then made his league debut for Coventry in May 2016 and progressed to be a part of the first-team setup the following season.

Harries made the switch to South Wales in 2017, signing for Swansea City on a three-year deal for an undisclosed fee. 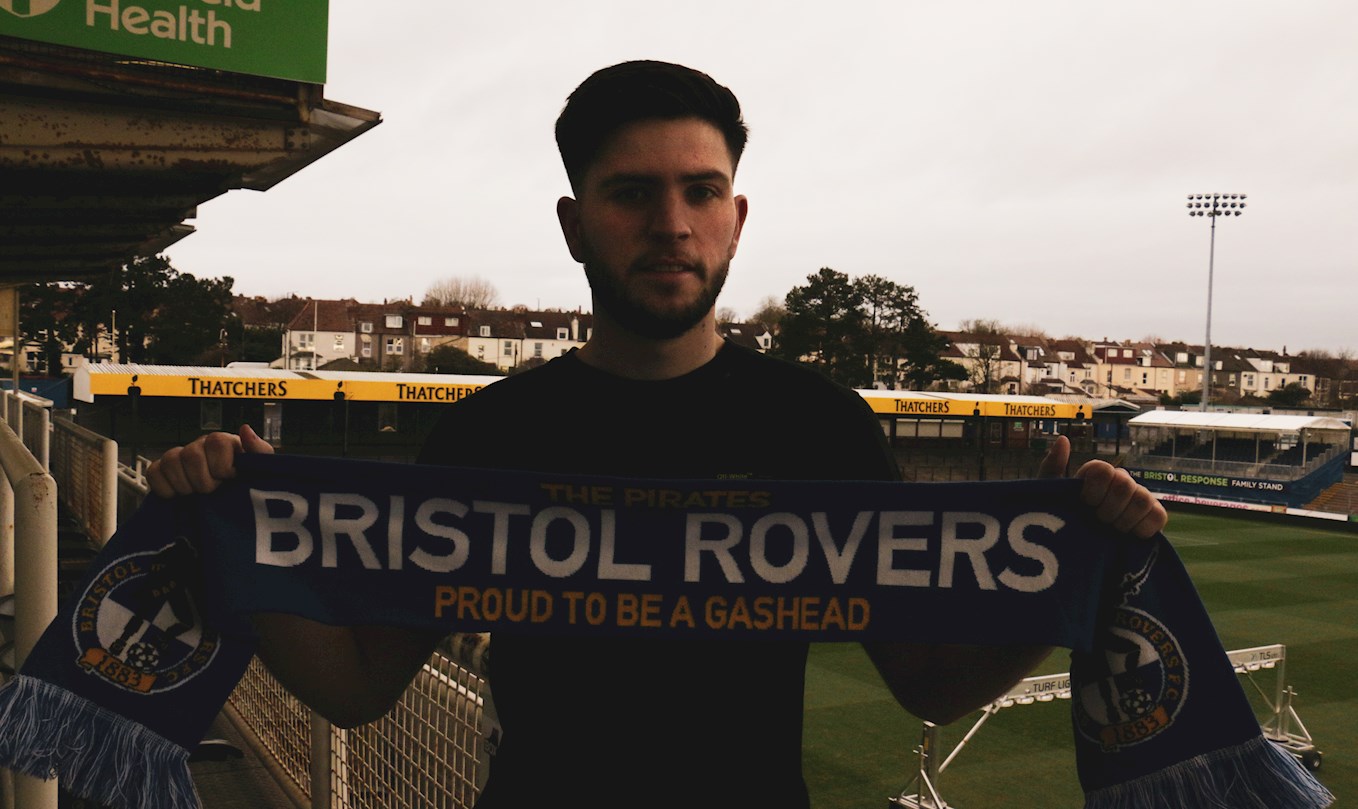 Most recently, the defender has gained experience in the Dutch top-flight during a loan spell with Fortuna Sittard, making eight appearances and scoring his first professional goal.

Speaking about the addition of Cian to his squad, Manager Ben Garner said, "We are delighted to welcome Cian to the club. He is a young, left-footed centre-back with great ability to build the play and strong defensive attributes.

"We feel Cian has the potential to really develop as a player and to be a great asset for us. He has had a really good grounding in the game and now has the opportunity to push his career forwards here at Rovers."

This move is subject to international clearance. 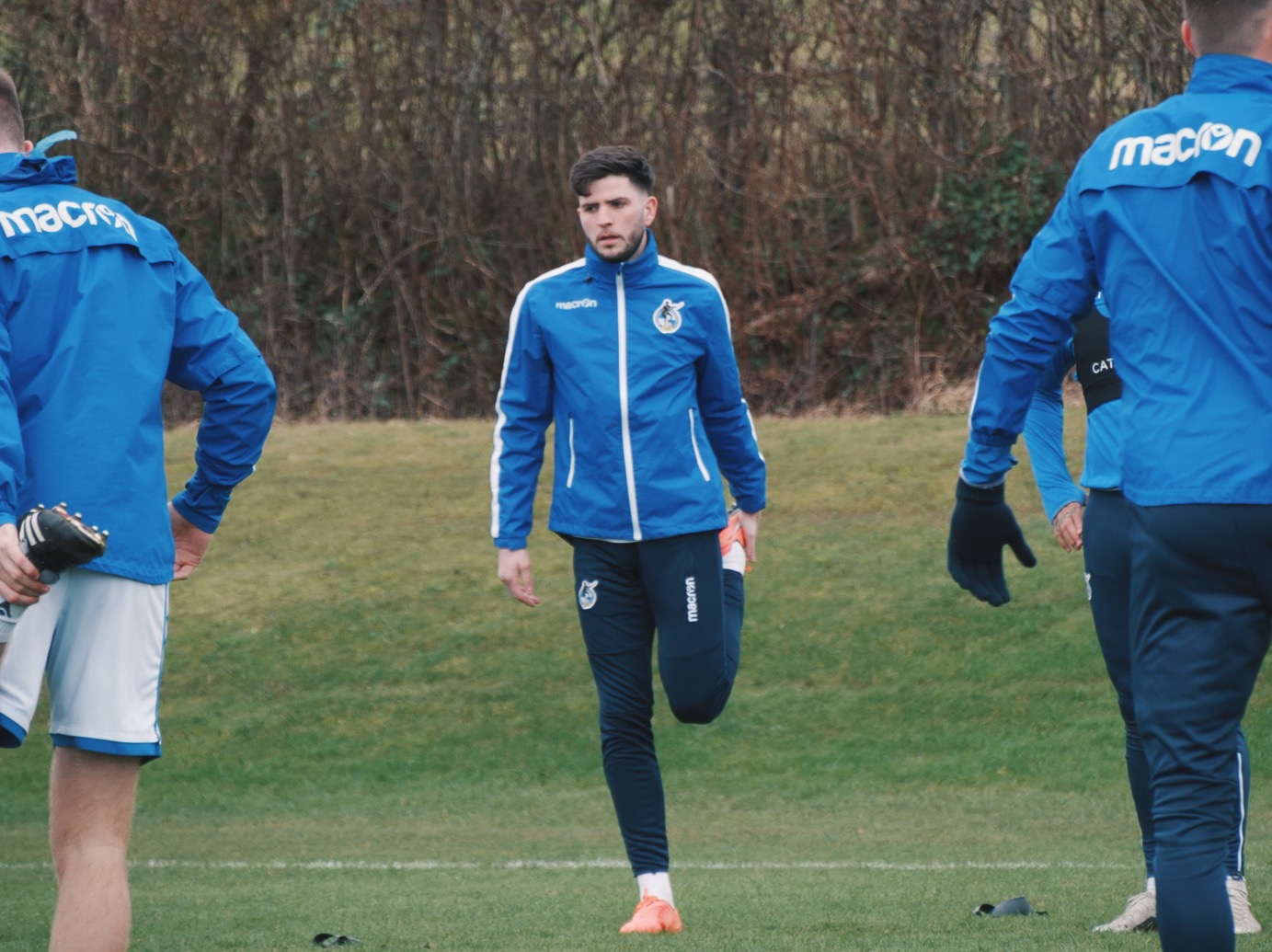