The Club is pleased to announce the completion of Josh Ginnelly's loan move to Rovers until the end of the 2019/20 season.

The midfielder, who primarily plays on the left flank, came through the youth ranks at Aston Villa before moving to Shrewsbury Town following his release from his first club. 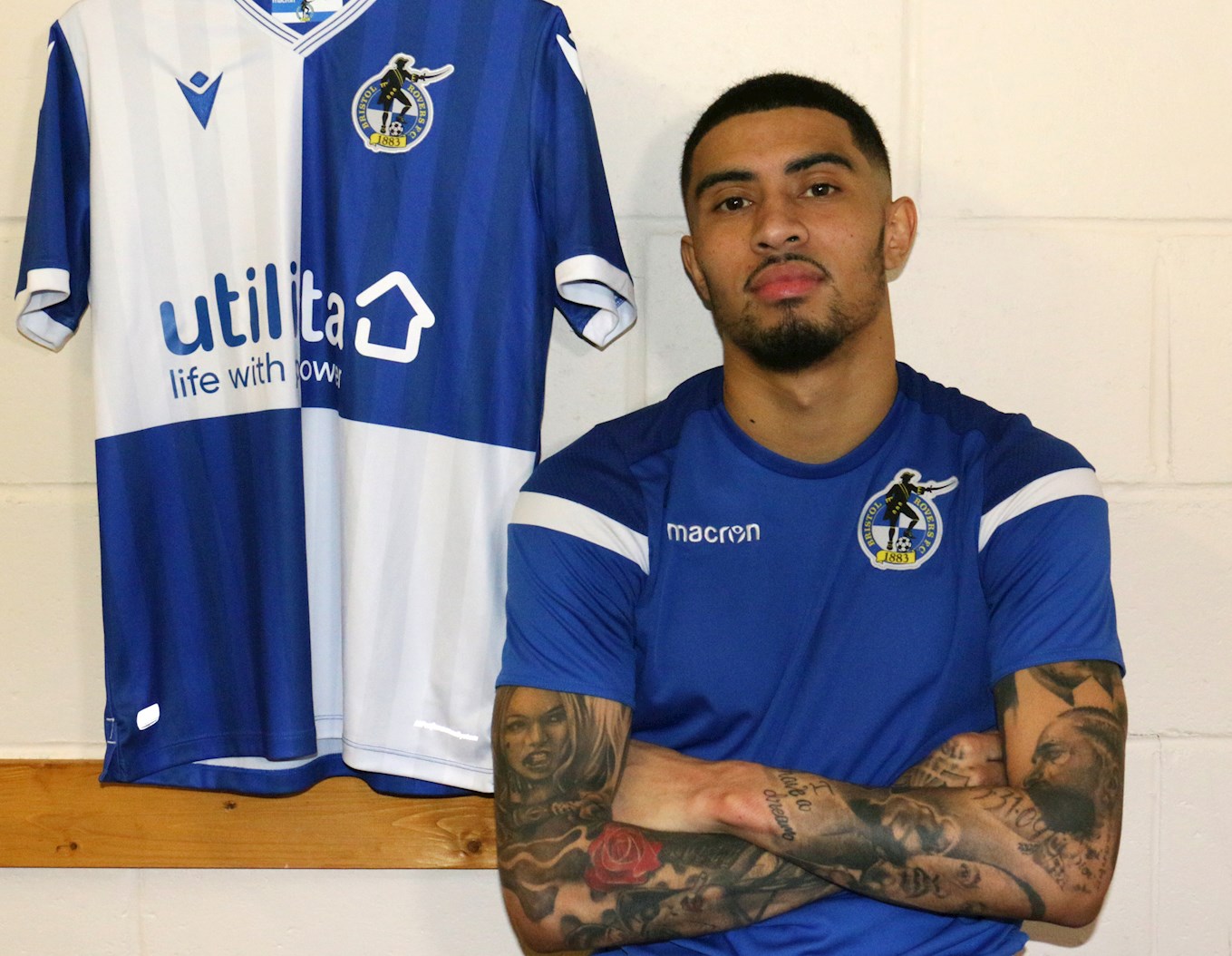 It was at the Shropshire-based club where Ginnelly demonstrated real signs of quality, making a handful of appearances at the age of 17, and winning the Youth Player of the Year award at the end of the 2014-15 campaign. This prompted interest from higher tiers of English football, grabbing the attention of Norwich City, before eventually signing for current fellow Premier League outfit, Burnley.

Whilst at the Clarets, Ginnelly went out on a number of loan moves to develop his footballing ability including spells with Altrincham Town, Walsall, Lincoln City and Tranmere Rovers. In his time at Lincoln City, having joined in January, he was able to bolster to promotion hopes of the team running at the top of the National League at the time and secure promotion into the football league.

Following release from Burnley in 2018 he signed for Walsall in League One, where he played 25 times before January, quickly forming a partnership with current Rovers left-back, Luke Leahy. He chipped in with four goals for Walsall, impressing Championship team Preston North End enough for the Lancashire side to sign him permanently for an undisclosed fee in January 2019. 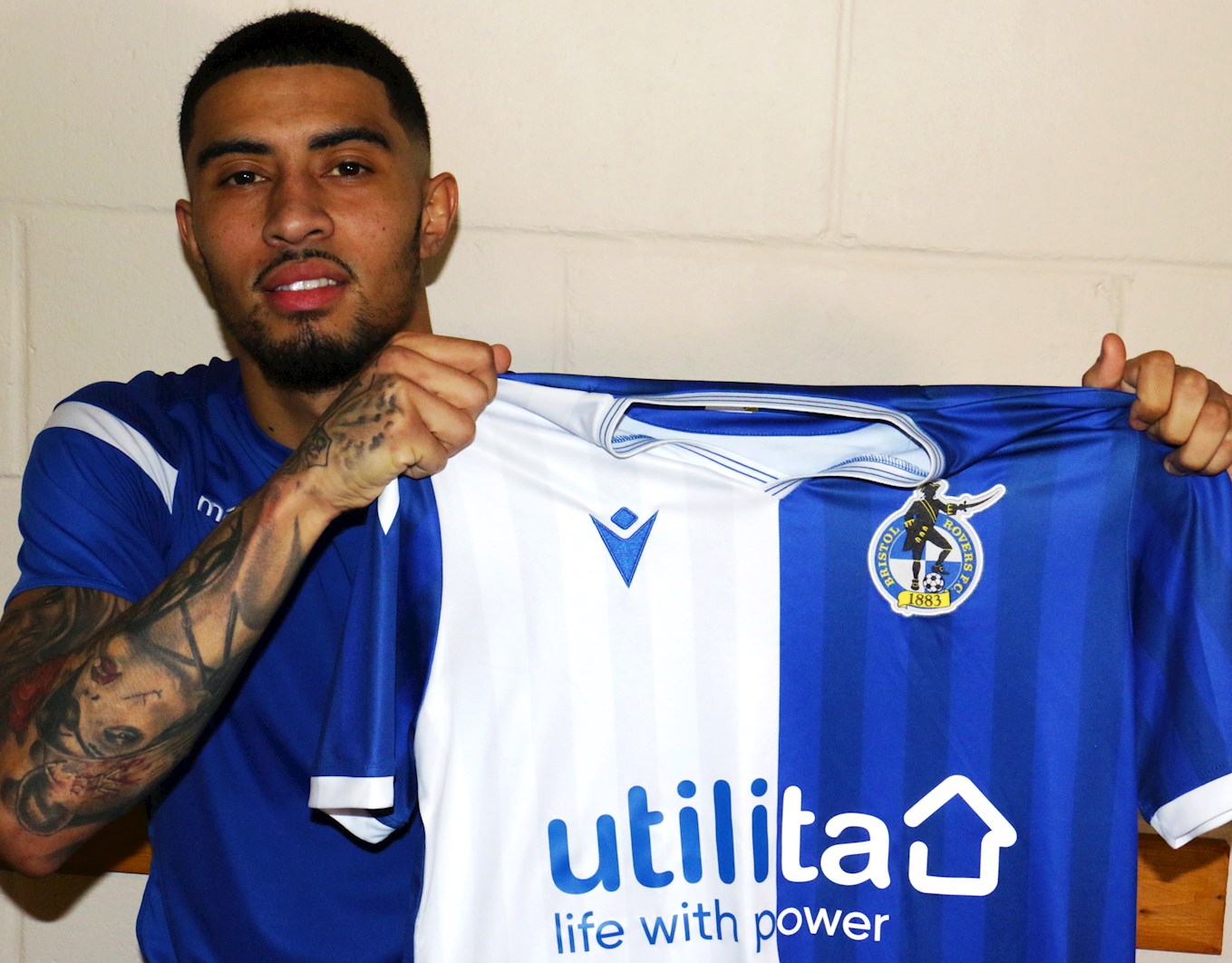 Since his move, he has made a handful of appearances for Preston, and signs on loan for the Gas for the remainder of the 2019/20 campaign.

On the move, Ginnelly said "When I met up with the Gaffer and he told me his plans going forward I liked the sound of them - that's why I've signed.

"I'm glad that he's keen to work with me and the boys to turn bad results into good ones!"