Read through Garner's thoughts as he sat down with the press for a quick chat ahead of the Bolton game.

The begin with, manager Ben Garner discussed Bolton's break over the weekend and the repercussions that could have on the midweek tie...

"We go there full of hope of getting a result, the only unfortunate thing is that they haven't had a game on Saturday. So they go into the game fresh whereas we've played and got the journey.

"We can't use that as an excuse and we've got to go there fully focus and try to get the result, they're fighting for their lives to try and get points and move up the points and move up the table so we know it'll be a difficult game in that respect but we'll prepare as much as we can and look ahead to the game." 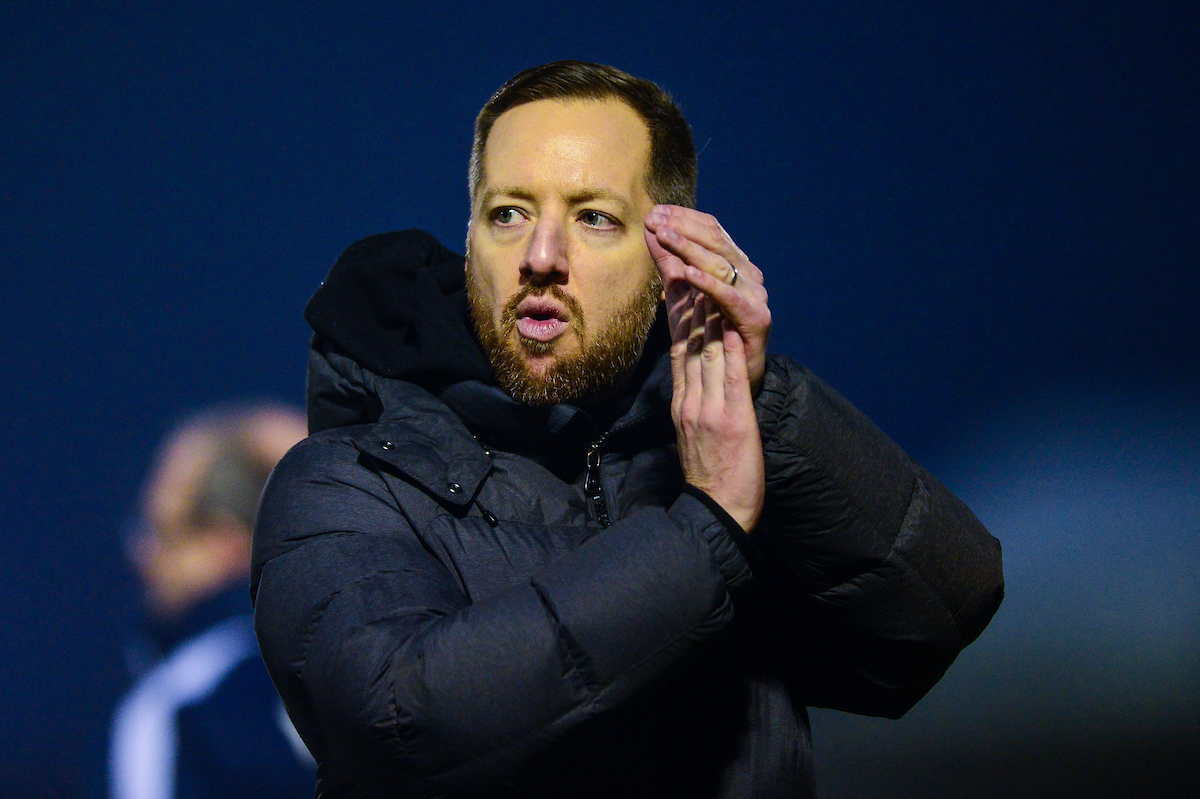 The Gaffer also discussed how a goal and a win against Bolton could aid confidence in the camp, and the direction he's taking the Club.

"It'd be easy perhaps to take short cuts and try and improve things in the short term but I don't think that's right for the Club and what we want to develop here. It's important we stick with the end goal in mind, we want to achieve wins and quickly as possible, but I'm not going to deviate from that plan and where the clubs going. I think we need to do what's right for the club in the long term as well as the short term."

Finally, Garner was asked about how he would benefit from his first win as Rovers manager...

"Not so much for me, I just want it for the players and the group. They deserve a win, they've been unlucky in a number of games now. On Saturday, the penalty flicking off and hitting the bar, and that would've been the win.

"I'm disappointed for them more than anything, it's not about me, I'm not trying to get that win for me, it's about the club and about the players, and I'm desperate for them to get that win as soon as possible and we'll keep doing everything we can to try and get it."

Tomorrow's game will be available to purchase via a £10 match pass through iFollow allowing you to watch the game live from home! To find more information, click through to the story below...