Bristol Rovers travel to St Andrew's on Tuesday evening to face a 3rd Round FA Cup replay against a confident Coventry City side.

The first tie at the Mem was very closely contested with the Sky Blues twice coming from behind to secure a 2-2 draw. Both Manager’s felt, with some justification, that their respective teams deserved to win. The reward for the winning team will be to face Birmingham City at home.

As Rovers were going down at home to Doncaster Coventry had to settle for a draw against MK Dons. The Sky Blues actually took a first-minute lead when Sam McCallum's long-range left-footed half-volley rifled past Lee Nicholls in the Dons goal.

Coventry had two chances in quick succession to double their lead after 68 minutes. However, Nicholls was alert to deny both Matty Godden and Maxime Biamou.

The away side punished Coventry's wastefulness when they eventually equalised via new loan signing Carlton Morris on 75 minutes. Sam Nombe's cross from the right was not cleared properly by the Coventry defence and substitute Morris latched onto a loose ball to slam home a debut goal past Marko Marosi.

Coventry Boss Mark Robins said after the game, “I think it was a fair result; it was a poor performance from us. They deserve credit for the way the pressed and got after us.”

“We made a great start and scored a great goal. Sam took it really well. He picked up a good position and when the ball came to him he took a good first touch and his second one was brilliant. It was a good start for us. We got ourselves in front but from then on they started to grow in confidence. They got too much of the ball but didn’t really create a great deal.”

“I felt that as the game went on that getting in ahead at half time was good for us because we try and put things right and reorganise. What we didn’t do was make good decisions on the ball today.”

“They’ve got great legs in the middle of the park they’ve got good players that are comfortable on the ball and their results have turned around since Russell Martin has gone in there. It was a difficult game. They made some changes and brought players in and made the change at half time with Carlton Morris coming on, who is a powerful player.”

“We just looked a little bit dead compared to how we have looked but sometimes that happens. But if you don’t play well, don’t lose the game and thankfully we didn’t do that.”

“We missed the best two chances of the second half really and if we take those, we win the game and we’re talking about a great performance so those are the margins. We haven’t played anywhere near as well as we can today.”

“After those chances we huffed and puffed and made poor decisions, and kept making poor decisions and looked out on our feet. One or two needed a breather.

We’re five unbeaten now, we’re scoring goals and we’ve performed pretty well up until today and even some of the game today we looked like we could go on and win the game.

“I think if they’ve had two shots on goal, one on target, and one of those is the goal then that’s the disappointment for us.”

It’s an indication of the respective recent histories of the two clubs that there had been a hiatus of 52 years in competitive games, between 1964 and 2016 and if statistics that old mean anything at all, the teams are well matched, in 45 games, there have been 17 Rovers wins, 17 to Coventry and 11 draws.

The very first game took pace at Eastville on 10 October 1908 and Coventry went away with a 3-1 Southern League win, the return game on 13 February 1909 ended up 2-2. Most of the Southern League fixtures were close results with the exception of a 4-0 home win for the Midlanders on 4 March 1911.

The first League meeting took place on 18 December 1926 as Rovers went down 2-1 at Eastville, Bill Culley scoring for Rovers and a Jimmy Heathcote double for the away team. The return fixture ended up 2-2, Fred Herbert hitting the net twice for the home team and Tom Williams and Ernie Whatmore scoring for Rovers.

Prior to the 2016-17 meetings last time the club’s clashed was back in the 1963-64 season as the Sky Blues embarked on their run under Jimmy Hill to the First Division. That season Hill’s team did the League double over Rovers but in the only ever Cup tie between the teams Rovers ran out 2-1 winners at Highfield Road.

Last season’s visit to Coventry was a real war of attrition for Rovers midfield and defence with Jack Bonham making a string of saves to thwart the Sky Blues but the Gas had chances to snatch the points late on. Liam Sercombe and Tom Nichols were both denied by Coventry goalkeeper Lee Burge in a frantic finale.

Bonham denied Liam Kelly in the first half and Luke Thomas, Tom Davies, Jordy Hiwula and Conor Chaplin in the second period.

Earlier this season Rovers returned from St Andrews with a 2-0 defeat. After an evenly balanced first half the Gas went into the break 1-0 down after Jordan Shipley netted from a Wesley Jobello cross on the stroke of half-time.

Jobello's scuffed cross from the right evaded everyone apart from Shipley, who hit a powerful left-footed half-volley past Anssi Jaakkola and into the net.

Despite sustained pressure from Rovers after the break, they failed to capitalise. The Sky Blues held firm before Gervane Kastaneer's goal in the 82nd minute secure maximum points for the home side. After a smart exchange with Fankaty Dabo on the right, Kastaneer fired a left-footed effort from 30 yards which bent around Jaakkola and in off the post.

Rovers struggled to get a foothold throughout the game, creating little in the way of clear chances as they failed to register a single shot on target.

There is currently lots of speculation regarding the future of Sam McCallum who has made a sensational start to his first season of league football with strong rumours he is in the radar of a number of Premier League clubs. When asked about it he responded, “It’s just in the background and until anything comes up I am just focused on Coventry. My head is not anywhere else at the moment. I just want to get minutes at Coventry.”

Mark Robins was quick to tie the teenager down to a new and improved long term contract last March, taking the club’s most saleable current asset to the summer of 2022.

McCallum went on to note, “I have another year after this season and hopefully they will just use me more and see me as an asset that I can go and create chances and score more goals.”

Liverpool are the latest club to be linked with interest, with reports emerging just before Christmas, “I did see that and I suppose it doesn’t get much bigger than that but like I said, it’s just in the background and nothing has come of it,”

Asked if he’s flattered to be linked to Jurgen Klopp's outstanding Reds, he started to chuckle, answering: “It does make me smile. It makes me feel happy but you obviously don’t know what’s true and what’s not, so...” 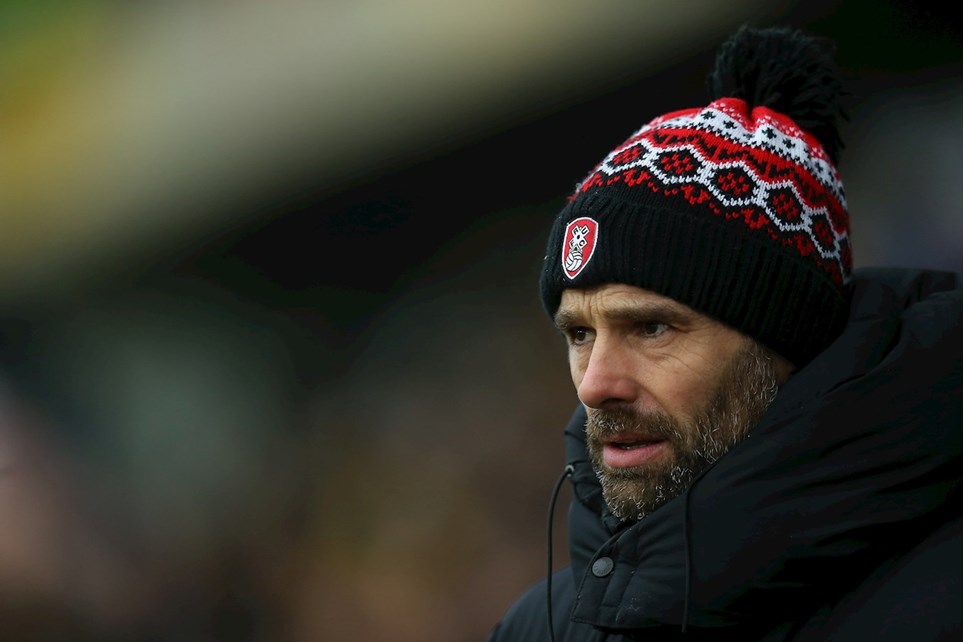 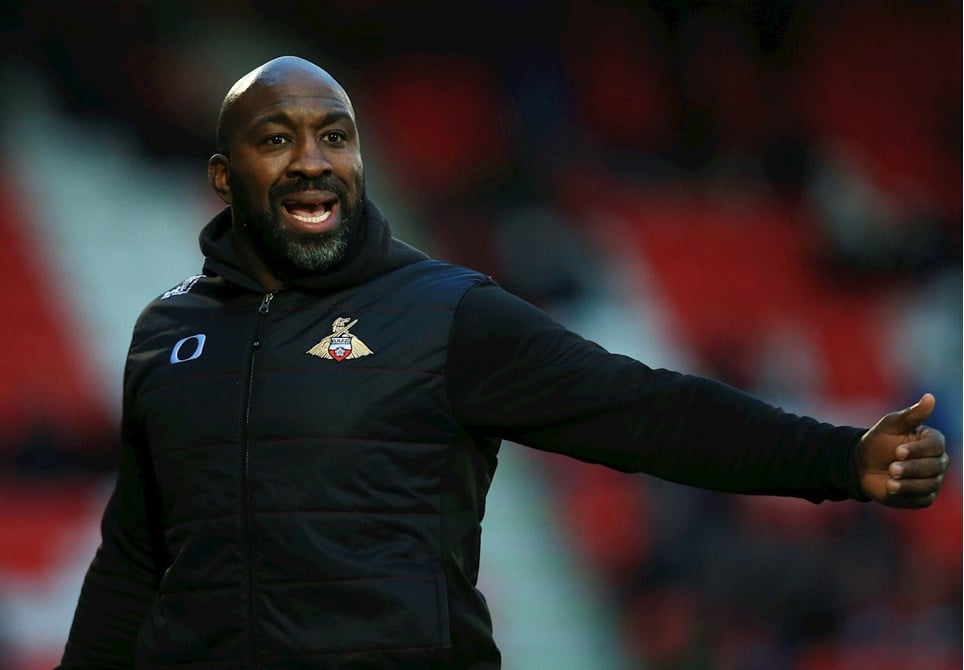 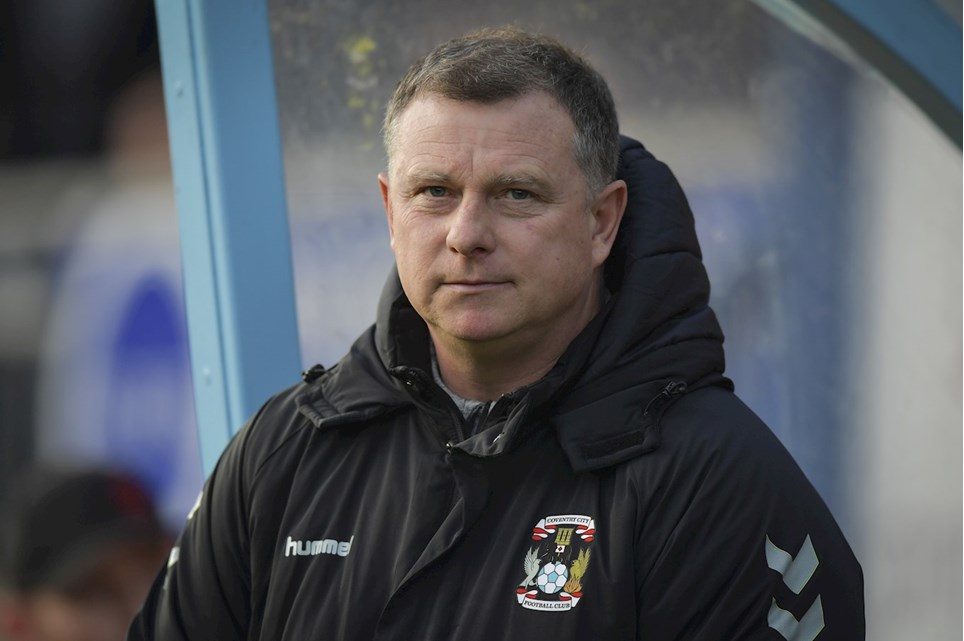 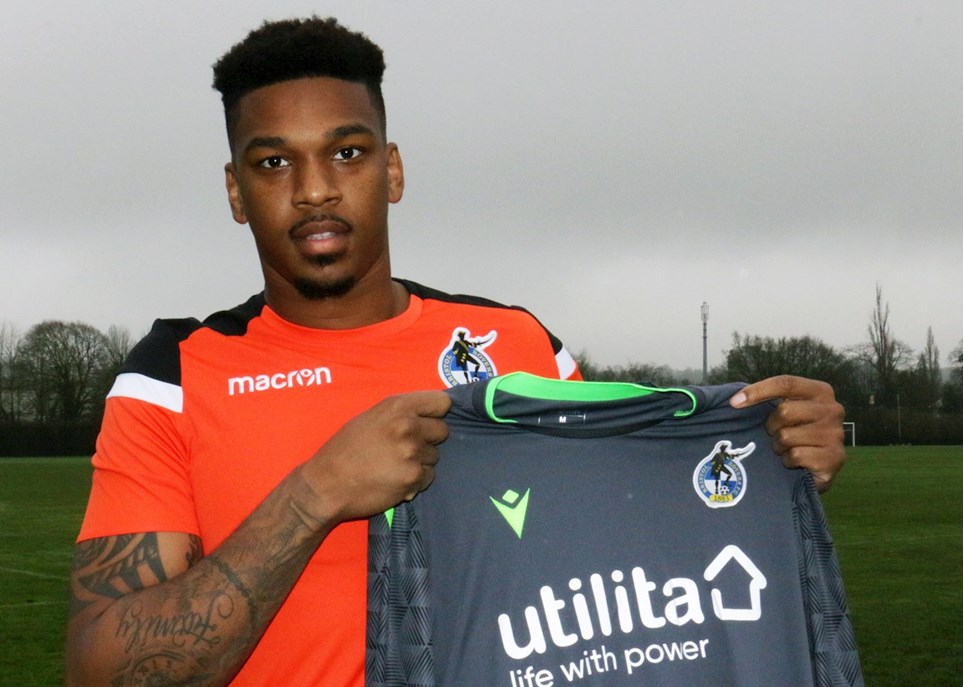 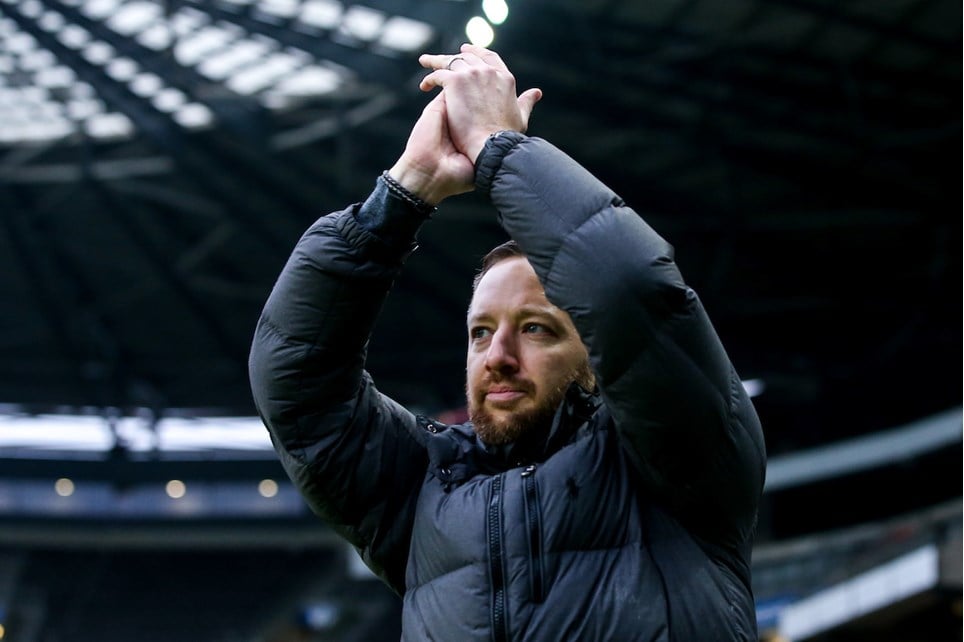 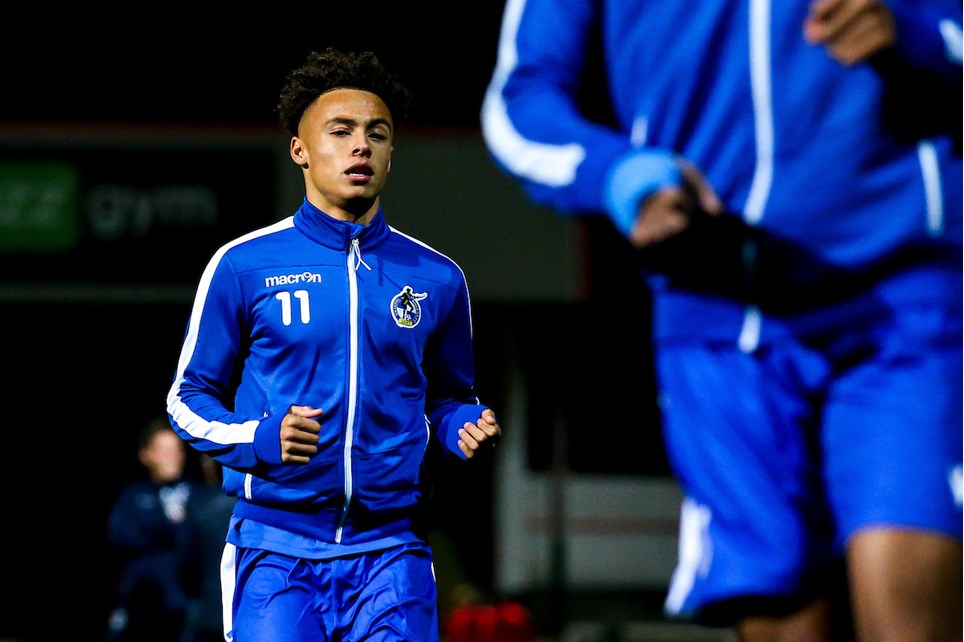 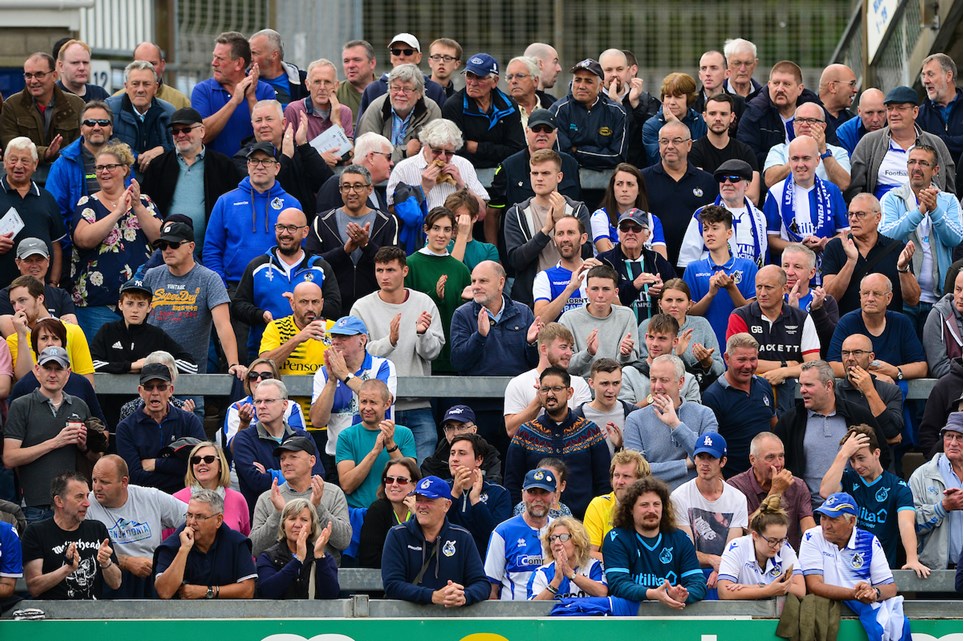