Rovers register a point on their travels at Prenton Park.

The Gas enjoyed the better of the first-half chances but were unable to capitalise on a handful of openings that presented themselves in the tricky conditions.

The second-half was a more even affair, with both teams limited to chances on goal. Ed Upson struck the woodwork with an effort from outside the area that looked like it may glance in for the night’s first goal, as Rovers were forced to settle for a point.

Heading into the game, Rovers named an unchanged side to the team that faced Wycombe Wanders on Saturday, which also included an unchanged bench too. 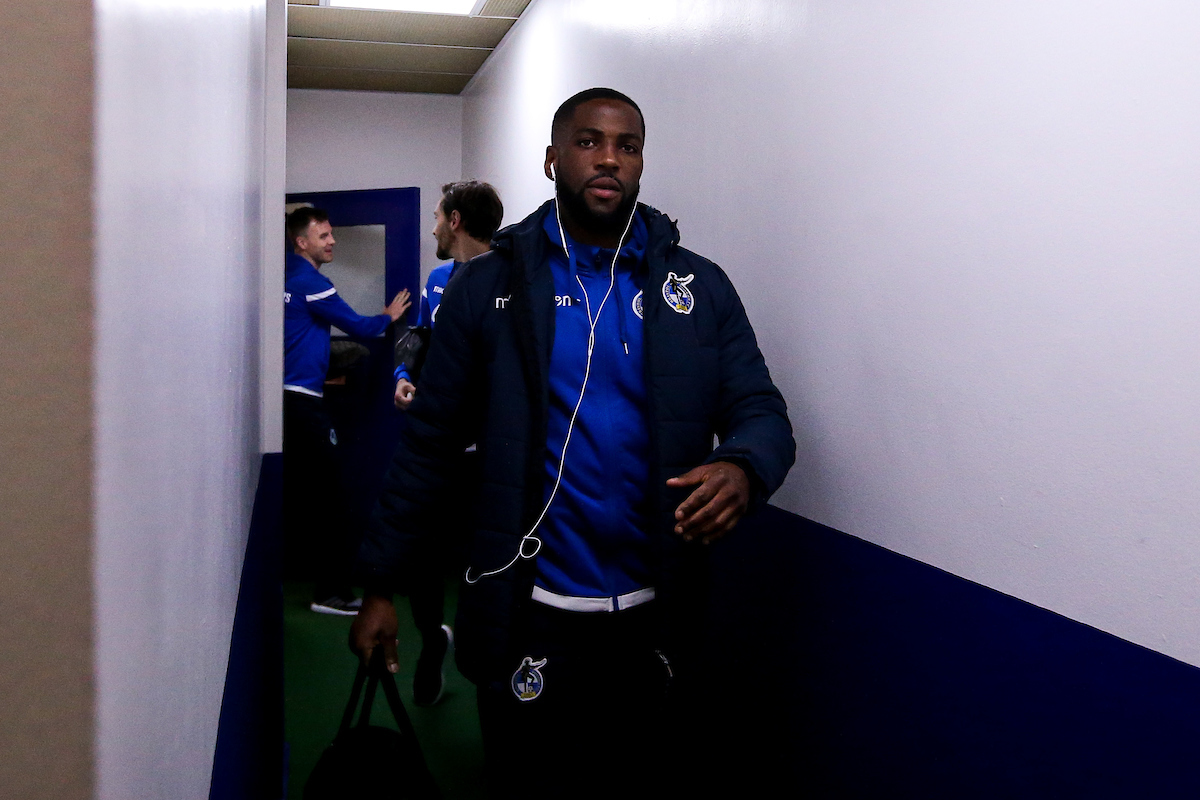 Rovers enjoyed a bright start to the fixture and fashioned the first opening of the encounter when Ollie Clarke shifted a useful diagonal pass that ran into the path of Jayden Mitchell-Lawson. The winger opted to hit a first time effort after picking up the delivery inside the penalty area but shifted his effort over the target.

Mitchell-Lawson’s chance was quickly proceeded by a useful opportunity for Clarke-Harris, who managed to muscle an opening into the box from wide out on the left. The striker held off his marker and blasted a left-footed effort narrowly over the target.

Rovers continued to build more threatening opening on goal as the first-half progressed. Ed Upson saw a well-directed free-kick headed away in the goalmouth by Andy Cook, with the midfielder’s set-piece looking certain to creep in at the far post.

From the resulting corner, a deflected header from Ollie Clarke almost fell to Alex Rodman to fire home at the far post, but the winger slammed his effort into the side netting from a tight angle that was shut down by the Tranmere defence.

With the conditions and the state of the playing surface, the game did strike a degree of frenzy, with both sides looking to limit touches on the ball in the tricky conditions.

Rovers’ best chance of the first half came from a crunching tackle from Abs Ogogo in the middle of the park set up the chance for Ollie Clarke to slip Clarke-Harris through one-on-one with Davies. With the ball losing speed on the surface, the striker opted to check back and square a pass to onrushing Ogogo, who couldn’t quite fashion a shot, but the deflection did land the ball back at the feet of JCH. On the turn, the forward dug out a powerful effort that was smothered by Davies. 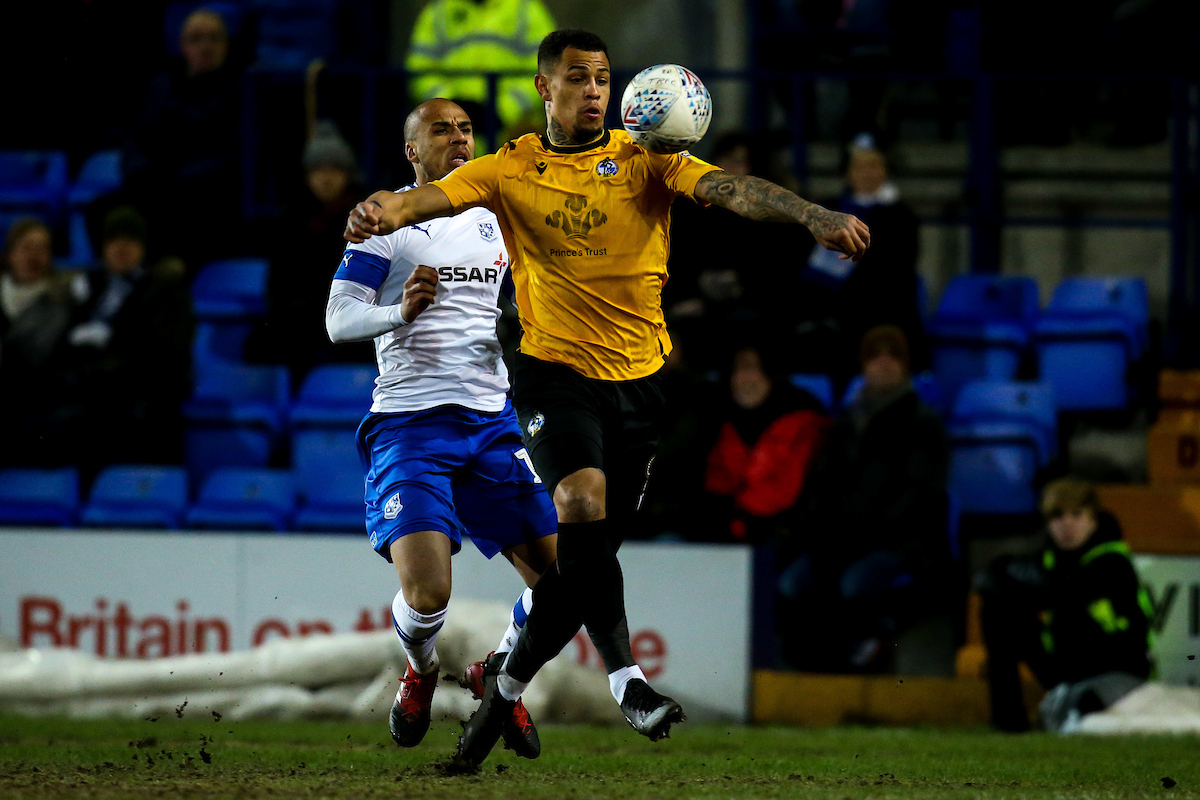 With the Gas tallying up the chances, they still had to be alert at the back from approaches from the home side, who looked to generate opportunities on the break. On such an occasion midway through the first half, Andy Cook broke free into a pocket of space to meet a cross from the left and poked a volley towards goal that was deflected clear by an important block from Luke Leahy.

The latter stages of the first-half saw chances come at more of a premium, as the hosts did an apt job and scuppering the Rovers attacking play. At the back, vital touches from Kilgour and Craig lifted the danger from advances into the threatening position inside the Rovers area and a tame effort from Vaughan to meet a cross from the left was easily held by Jamal Blackman inside the stoppage time added on to first-half. 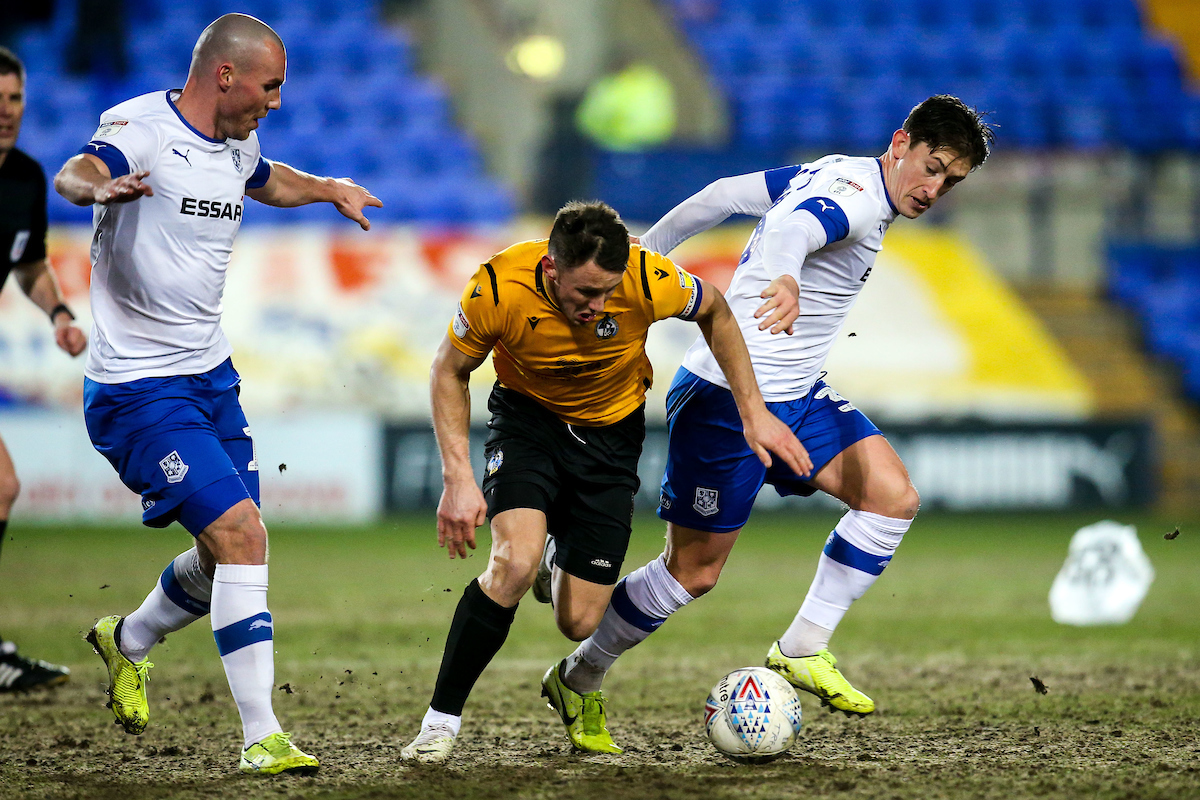 The second half saw both sides tussle to force open clear-cut chances on goal.

A deep cross from the left flung inside the reach of Andy Cook, who scuffed a first-time volley high over the target at the far-post, in what was the only goalmouth action of the 15 minutes after the restart.

As the hour mark came and went, an Ollie Clarke effort from range came close to testing Davies in the Tranmere goal, but the fierce effort from the skipper flew just wide of the upright.

With the clock entering the final twenty minutes, Rovers enjoyed more of the possession inside the final third of the Tranmere half. A prolonged phase of play on the edge of the box led to Ed Upson guiding a measured finish from outside the area that struck the crossbar, in what like it may have been the game’s first goal, with Davies rooted to the spot. 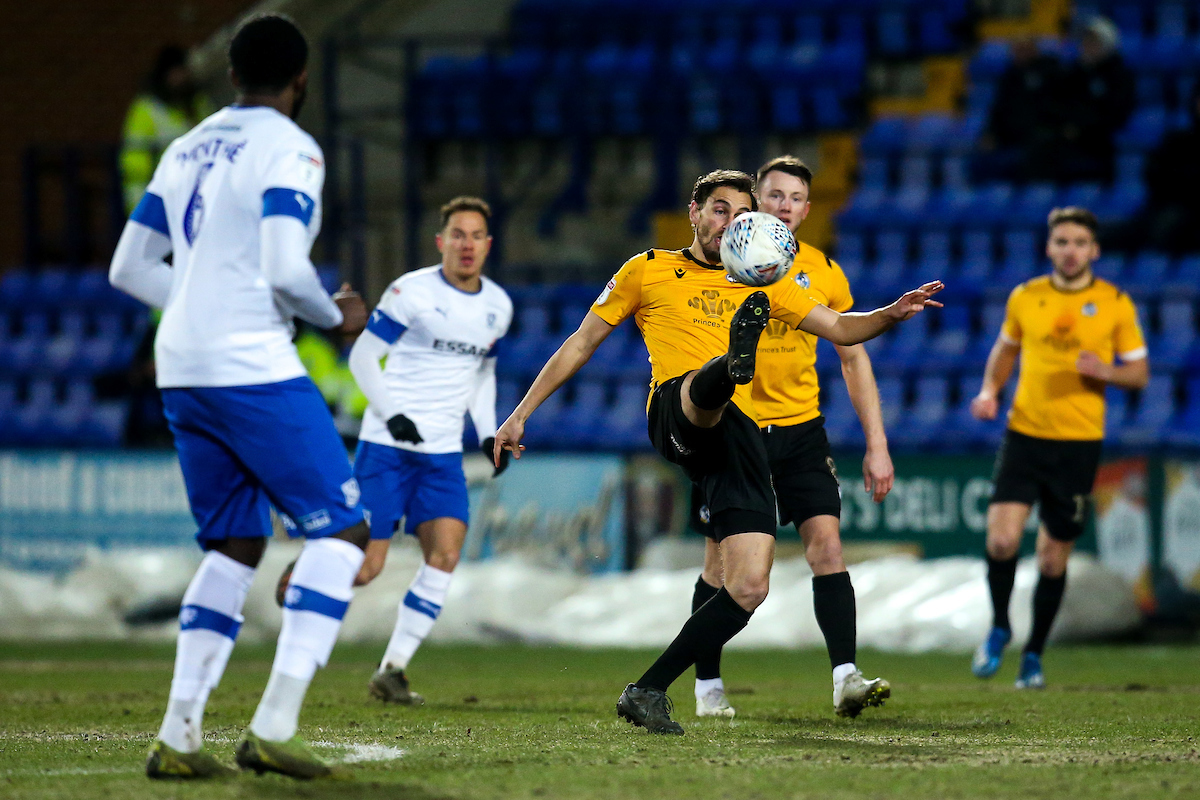 As the final ten minutes came, Rovers were throwing everything behind getting a late winner. Some neat footwork from Ollie Clarke opened the opportunity for the captain to dart to the touchline, where he fired across goal a low cross. Ogogo was in place to meet the delivery at back post and launched a first-time effort that looked net bound, but a last ditch block from Sid Nelson stopped the goal bound effort reaching its target.

Deep in stoppage time, substitute Ginnelly slide through JCH on goal, with striker dragging his effort wide as Davies rushed out of goal to halt the forward's run. 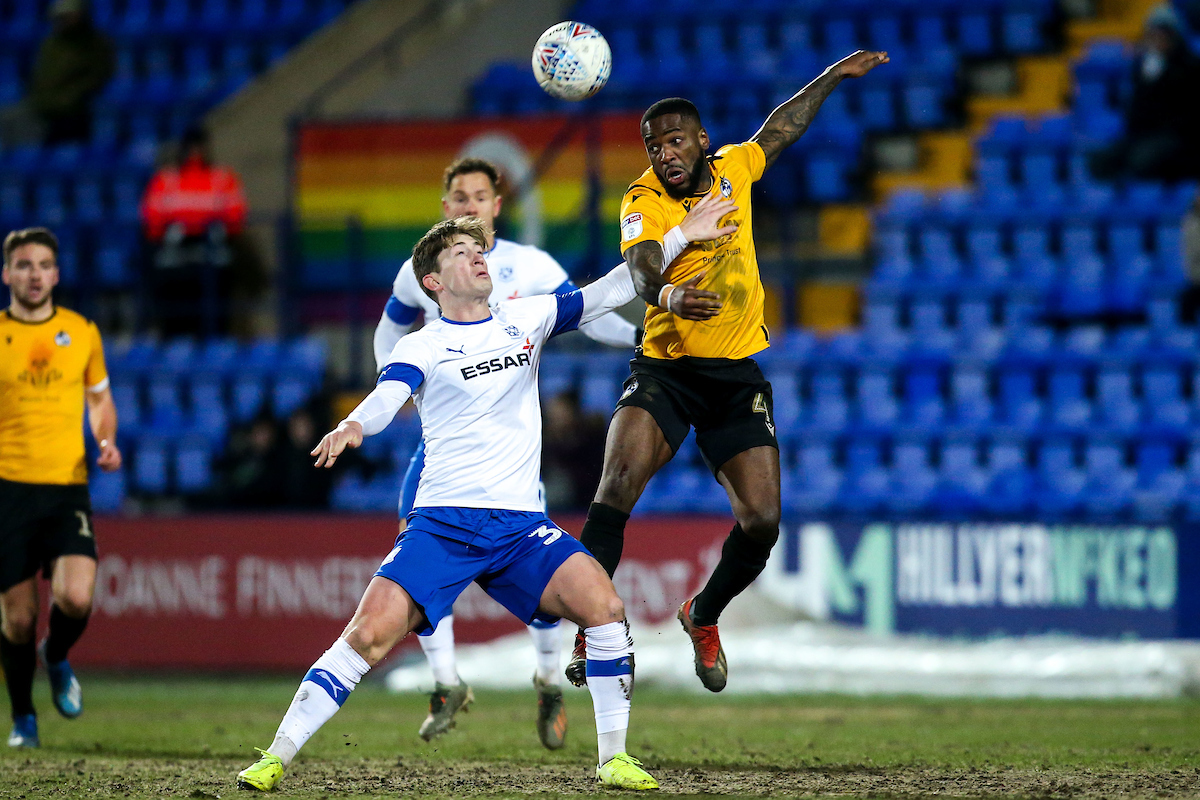 Rovers host Blackpool at the Mem on Saturday.